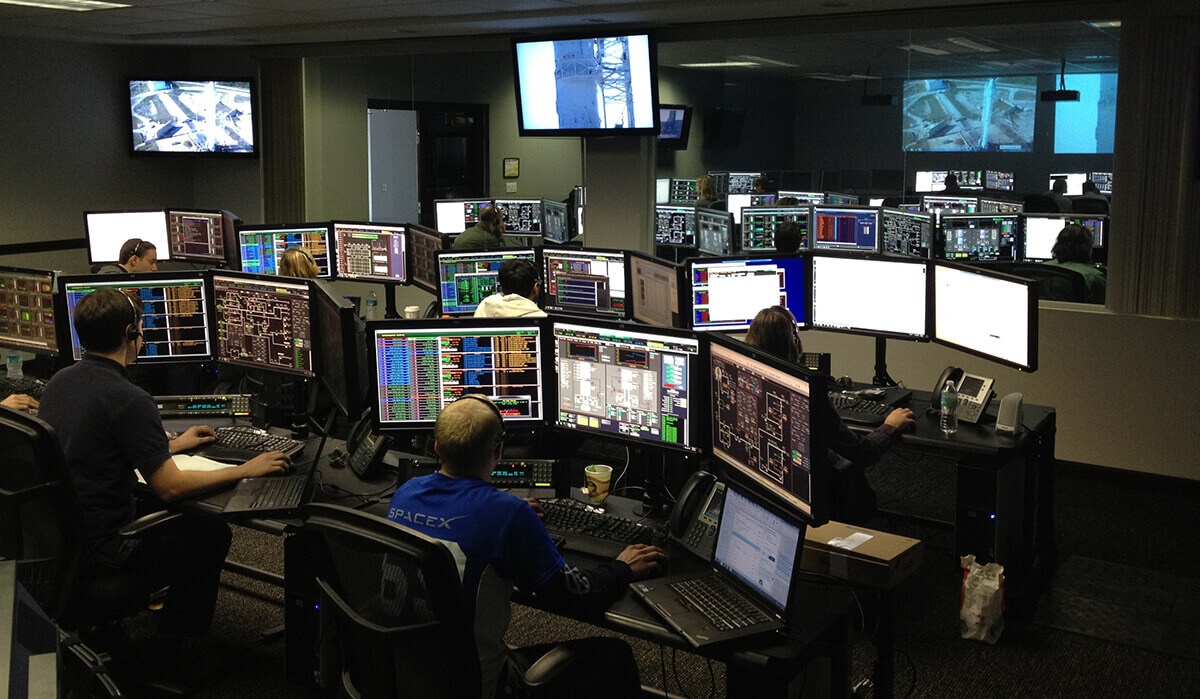 The overwhelming growth in technology to make cities smarter is the key agenda of the governing bodies around the world. The key agenda in its broadest sense converges every single aspect of technology which makes city and its people smart. However, is a smart city a safe city to live in? What initiatives are the governments adopting to use technology in making cities crime-free or safe rather than smart? Of course, many experts around the world justify ‘smart city’ as ‘safe city. So let’s have check up on where the smart cities are heading to.

In May 2015, Hitachi Data Systems(HDS) took the initiative to analyse the role of internet of things(IoT) and advancement in technology in shaping the future of a safe city. The survey was conducted at the Safe Cities Asia Conference held in Singapore. The analytics was carried out between the government representatives, municipal leaders and key contributors of Asia-Pacific region who gathered to discuss the public safety challenges. 25% of the participants were from the field of technology and the rest were city mayors, corporate CEO’s, infrastructure developers and military personnels.

This was in fact the perfect ground to uncover and identify the present and future possibilities and challenges of technology in constructing safe cities.

The outcome of the survey was immensely informative. 90% of the participants revealed that they and their organisation are already investing or are currently a part of safety projects. 69% of them were positive towards investing in safety projects in the next two years. 44% of them clearly indicated that their countries will be investing more than US$100 million in safety projects in the coming two years. About 22% of the participants responded that their countries will invest between US$100-500 million. Moreover, 14% of them expected to raise the investment amount to as high as US$1 billion.

As per the survey, it is evident that the authorities involved in delivering a smart city are indeed aware of the importance of public safety at the international, national and local level.

But, the other side of the fact which came into picture was that the government has less knowledge about how to execute the money productively in the right direction. 25% of them responded that the safety projects are facing a kind of restraint due to lack of coalition between government organisations. Substantially, the government agencies’ failure in successful implementation of quick smart safety measures lies in incapability of working unanimously. An Impressive, 95% of the participants concluded that the role of technology in public safety is ‘very important’.
The response from the participants of Safe Cities Asia Conference was rather positive and marks the range of involvement of countries in paying heed to smart security systems.

Launch Of Police Robot In Dubai

Though there is lack of integrated approach between governments, the idea of going ‘smartly safe’ has not ceased. One such example can be witnessed in one of the safest cities of the world Dubai.

The hero RoboCop is no more a fiction, it has come to life and now is already shielding people from criminal activities. Remarkably, world has witnessed its first operational police robot in Dubai this year.
The police robot made its first appearance on 21st May 2017 at the Gulf Information Security Expo and Conference.

The robot has been named after the very famous movie franchise ‘RoboCop’. It weighs 100 kg and is 5ft 5inch tall in height. It is expert in speaking 6 languages which include English and Arabic. Besides, the machine has the capability of understanding human face expressions through the emotional detector installed. The robot has a built-in tablet device which allows people to pay fine and register crime reports directly to the RoboCop. In turn, RoboCop has access to communicate messages straight to police headquarters. The police robot can attend to the queries of people and put them at ease.

The new member has joined the police force with an aim to curtail crime level in the city and to provide a safe and happy environment to the citizens. The Dubai Police is now heading towards making more such robots to guard city malls, streets and other crowded public places. Dubai aims at deploying robot to constitute 25% of the total police force in Dubai by 2030.

After few weeks of the launch of robotic officer, Dubai police revealed the arrival of next generation unmanned cars for surveillance and patrolling around the city. The self-driving miniature cars are just about 3 to 3.5 ft of height. The cars are a new form of robots geared with 360 degree surveillance technology and biometric scanners which will detect suspicious activities and suspects and are programmed to chase the suspects by launching mini drones. The patrol cars are anticipated to come on the job before the year end.

On 17th February 2017, China unveiled its first security robot named as Anbot at the Zhengzhou East railway station in China. The Anbot slightly resembles the Dubai Police RoboCop in terms of accessibility.

Anbot is a black and white railway security robot with a height of 179 centimetres and weight of 78 kilogram. The robot constitutes four high definition digital cameras that assist the robot in patrolling around the station with a speed of 18 km/hour. It is also equipped with sensors that detect the air quality and change in temperatures. It helps the commuters at the station by responding to their queries – identifies and scans the faces and if necessary sends the images to the security. The robot is efficient enough in recharging itself automatically and constantly guards the station at night. At the time of emergencies like fires, the Anbot immediately alerts the authorities.

The Anbot is developed by National Defense University in 2016. It’s the first security robot in China to walk the floors of Shenzhen Airport. It’s outstanding capability of facial recognition made the authorities to deploy the machine to Zhengzhou East railway station. The Anbot is active since then and serving the commuters with its outstanding performance.

The Russian Robot – It’s Not The Terminator

Russia has developed Final Experimental Demonstration Object Research – in short the FEDOR. It is a humanoid robot designed by Android Technics and Advanced Research Fund. According to reports, the robot is a powerful machine developed with advanced artificial intelligence. It has multiple talents to execute tasks like shooting guns, driving a car and do push ups. It is able to handle tools like keys and screws smartly. The Russian government said that the robot was developed to stay active during rescue missions. However, its talents have surpassed and the robot will be used for the Russian space mission in 2021.

Many critics warned about the threats that might arise from deploying artificial intelligence for shooting guns. But the Russian government clearly stated that this is not going to be the terminator – it is not meant for such work.

Is This Enough For Public Safety?

Though the smart cities are moving towards making cities safe, but is this enough? In reality, a holistic approach towards safeguarding the cities is still wanting. The global leaders need an eye to manage and employ appropriate technology by integrating the different pieces of opportunity into one. A wider and yet greater foresightedness is inevitable in shaping the future of smart cities.

Internet of Things in Agriculture