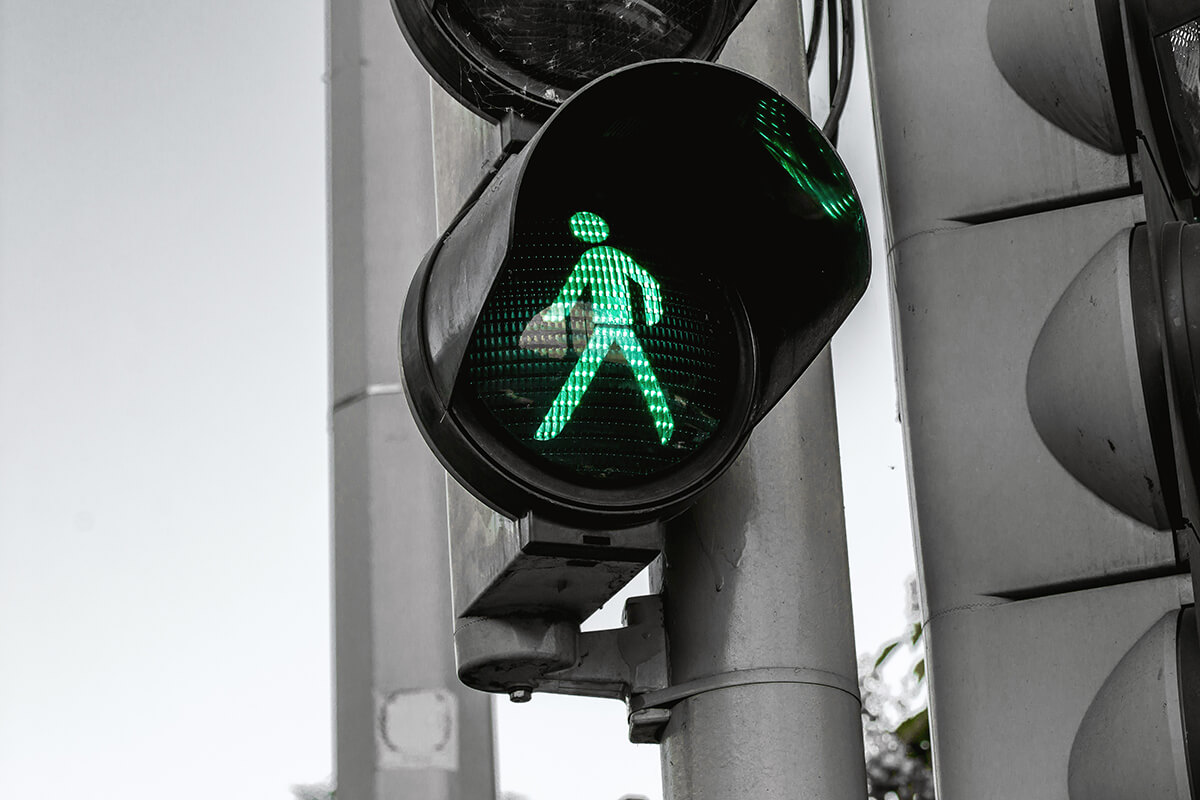 Traffic congestion has become a common problem since the time automobiles have hit the roads and overpopulation has hit the cities. The worse conditions are seen in developing countries where people adjust their daily routine according to the long hours they have to spend stuck in traffic. For the same reason urban planners have begun incorporating technology and artificial intelligence in reducing traffic congestions and in setting up a smart traffic management system.

The point to be noted is, that just technology is not sufficient to do away with the traffic problems. A thorough analysis suggest that public awareness, tailor made traffic policies for each smart city and compatible driving solutions to cut down traffic congestions is inevitable. Every smart city has a unique infrastructure to deal with. Hence, every city is dealing with traffic in it’s own different ways. So, here are some interesting facts about technology and traffic from the cities around the world.

The negative effects of traffic congestions are many at the physical, mental and emotional level. Researches show that a person dealing with traffic jams on daily basis suffers from high levels of stress, irritability and discomfort. This mental disturbance leads to weight gain and hypertension in many individuals resulting in overall decrease in well-being. And, the health problems arising from the noise pollution and air pollution is again a different issue.

The Grattan Institute in 2012, published a report on Social Cities. The report connected a direct link between traffic congestion and social isolation. Although the two different pieces do not appear to relate to each other directly, but it proved that more time spent in traffic leads to less time spent with family and friends. One of the analysis suggests that every 10 minutes of commuting time takes away 10% of opportunity to get socially connected. While, a different research estimates that 10% of the working parents spend more time in travelling to their workplace than they spend with their children. As the number of personal vehicles increase, people have started spending more time with themselves in vehicles, either by listening to music, radio or stuff like that. They are getting withdrawn and not able to connect with family and community.

The kind of problems people are going through have made governments to work actively towards making roadways a happier place to drive in.

Possible Ways To Tackle The Traffic

The traffic congestion is not a problem which could be overcome with one straight solution. Inefficient parking systems, unmanageable influx of vehicles at peak hours and weak traffic control systems results in traffic congestion. Fortunately, there are ideas to deal with each problem distinctively.

Last but not the least, the self-driving cars of the near future have a great efficiency in cutting down all traffic related issues. As the automated cars would move along the roads with an organised system that ensures an optimal flow of traffic.

Many cities around the world are including viable smart traffic solutions which are worth remarking.

The Cities With Effective Traffic Systems

Pittsburgh – The city in Pennsylvania USA has revolutionised the concept of traffic systems by integrating smart traffic technology with Artificial Intelligence. The new technology has effectively reduced commuting time by 25% and the traffic congestions by 40%.

The idea came from Prof.Stephen Smith, Professor of Robotics at Carnegie Mellon University. He established a startup called Surtrac Systems to deal with the traffic problems in Pittsburgh. Surtrac uses radar sensors and cameras fixed at intersections to detect the traffic flow. The radars collect specific data from the traffic patterns and the Artificial Intelligence tabulates and optimises traffic flow adroitly. In 2016, the city reached a target by installing Surtrac system at 50 main junctions. As of now, the planning is going on to expand the facility to other parts of Pittsburgh.

Fujian – The province of China is building new strategies to manage traffic systems. It is exploring the region for feasible traffic reduction possibilities. Fujian province initiated a Smart City Transportation Strategy in 2014 along with the guidance from Fujian University of Technology. The university hired the services from Dell to provide appropriate cloud platform which could store, collect and analyse real-time data of the road usage. The big data operation carried out by Dell cloud platform provides traffic related information rapidly and constantly.

120,000 public vehicles in the province have been outfitted with GPS devices that are programmed to automatically transmit data of their position and speed every 30 seconds. Apart from this, the region has equipped the traffic lights with video surveillance to keep track of driving patterns of vehicles in and out. Ultimately, all the data collected will be used in making strategic policies to combat traffic congestion and gridlocks.

Rotterdam – The city of Netherlands is conducting an experiment for better traffic systems for cyclists. This will ensure that the cyclists don’t have to wait at the signals for a long time. The test includes the use of traffic lights where, if more than one cyclist is waiting at the signal, the light will get activated through the body heat of the cyclists. A heat sensor called ‘Thermicam’ finds out how many bikers are waiting for the traffic light and program the traffic light to give a green signal accordingly. With the successful implementation, the waiting time decreased from 98 to 67 seconds in the morning. In evening, the time was reduced from 100 to 63 second which was much better.

Bicycles On The Road To Future

Is being smart, being completely high tech? shouldn’t we use some small transport swaps towards a better future? As, one of the most healthiest swaps could be coming back to the use of bicycles. The benefits can be witnessed from the top 10 cities around the world where more than one-fourth of population cycle to their destinations daily. They are more than happy with bicycles to move around the cities because they’ve rediscovered the benefits of cycling.

When we talk about bicycles, Copenhagen can never take a back seat. It’s a city with the highest number of bicyclers. Annually, the public health savings sector gets $261 million from the cycling population. This cost is enough to amazingly contribute to construction of safe bicycle infrastructure in next 5 years.

In addition, Copenhagenize Bicycle Friendly Cities Index 2017 considered 136 cities for the global ranking. The methodology was based on three parameters : Awareness between people about the potentiality of bicycles as transport, investments for better and safe infrastructure and inclination towards making cities better.

Advanced Traffic Management – A Key To Getting Rid Of Red Lights

Smart Cities Can Do Away With Traffic Jams – Intelligently

3 Ways AI Is Helping Solve Water Crisis Beneath The Smart...