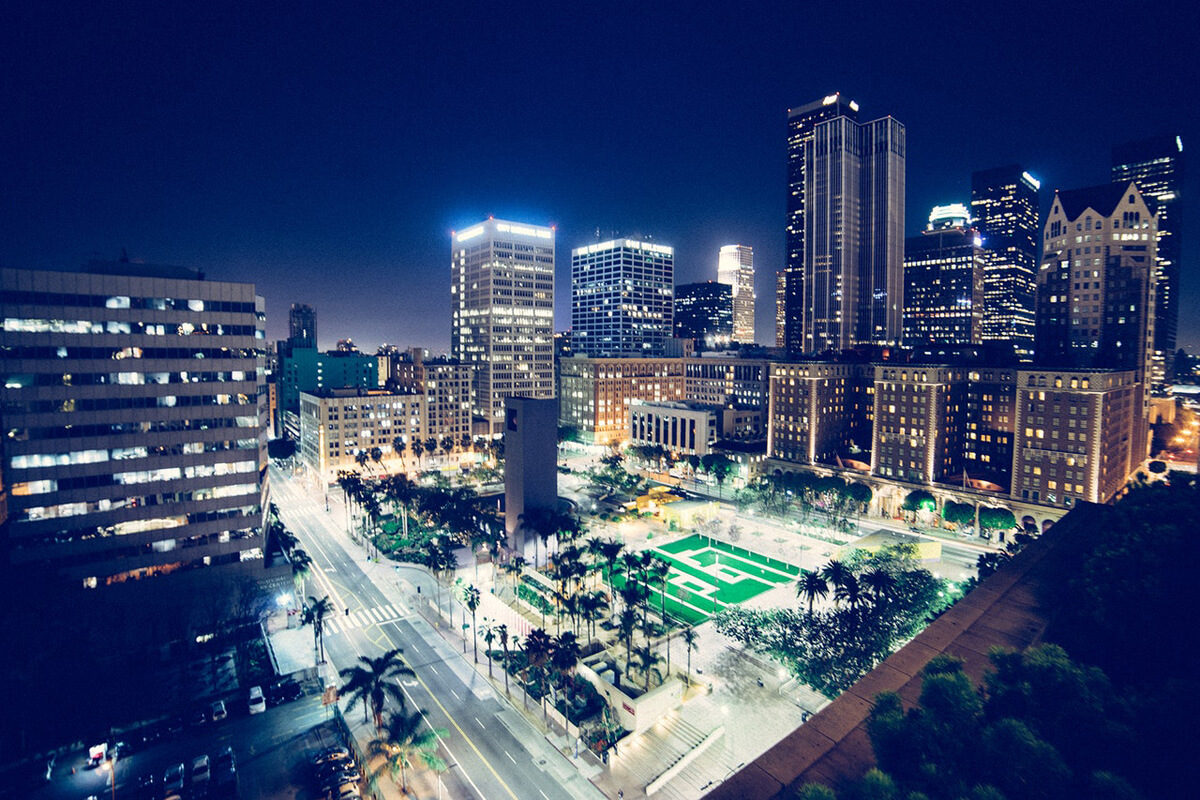 Every city is unique in its own way. Good governance and its people together shape the future of cities. What will a city look like after a decade depends on how the leaders, managers, and consumers move forward with the right kind of approach.

Same is the case with the smart cities around the world. They are not just engrossed in developing themselves, in fact, they are engrossed in developing smartly. Though mantra of being smart is different for different cities, there is certainly a high degree of resemblance in attaining the goal. So let’s be a part of the awe-inspiring success stories of Dubai towards making the city smart. It can become a role model for other cities to get inspiration from.

Dubai – One of the most safest cities wants to be the happiest place on earth with its smart journey moving ahead on six pillars: Transport, Communication, ICT Infrastructure, Electricity, Economic Services and Urban planning. The city has already declared implementation of 100 initiatives by 2018.

The prime minister and ruler of Dubai envision the smart city by stating: “our goal is to improve the quality of life as we aim to harness technology for the establishment of a new reality in the city of Dubai”. He added by saying “we want our services to reach every child, mother, youth, businessman, and tourist to make a new quality of life for all.

Smart Dubai Government (SDG) was launched in 2000 which was then known as Dubai eGovernment. HH Sheikh Mohammed Bin Rashid Al Maktoum gave a new name to the department as ‘Smart Dubai Government’ in accordance with the smart city initiatives. The technology arm of Smart Dubai Office officially monitors and carries out the execution of digital services and smart infrastructure including a focus on government agencies’ budgets and policies for smart transformation and supporting the strategies to ease the process.

To unveil the benefits and services incurred by the city of Dubai, a global third party business organisation carried out a half-yearly study. The study indicated that since its inception, SDG has proved to be successful in serving the city in smart ventures and sharing the smart services by saving AED 4.3 billion in the past 13 years.

The analysis indicated that AED 5.6 were saved by the SDG on every expenditure of AED 1 since its launch. On annual basis, the report found that SDG was able to save AED 358 million over a span of 12 years. More specifically in 2015, SDG was successful in an average saving of AED 35.5 million monthly. Further, the government of Dubai saved AED 4.2 for every AED 1 spent by SDG in 2015 – so far this was the highest cost-to-savings ratio showcasing an incredible 20% growth compared to the last year.

According to the study, the savings were identified in the equipped technology along with its maintenance cost, day to day operations and management including the official expenditure. On the whole, savings were identified in every business sector. The reports final verdict states that SDG is relentlessly adding value to connected and shared services across all government entities.

Launch Of Smart City Accelerator By Startupbootcamp – A Smart Collaboration

Startupbootcamp is an international network of industry-focused startup accelerators with 21 accelerator programs launched across 11 countries. One among them is Dubai where Smart City Accelerator Program was inaugurated on May 31st 2017.

A total investment of AED 18.4 million has been estimated on the accomplishments of this program. The aim of the program is to link with startups that are creating smart city solutions to make cities smarter and are agile in overcoming challenges related to waste, energy and congestion in the long run.

The startups participating in the program will intend to recognise solutions enclosing smart homes and buildings, smart mobility, smart living, smart urban projects. The anticipation is focused on how the startups take advantage of IoT, sensor technology, big data and virtual reality. The program has been planned to make accommodation for coveted testing ground in Dubai for smart city solutions and its applications.

So, this was just about Dubai. Now what’s in the air with other smart cities? You’ll get to know about it one after the other in the blogs coming up next. It’s exciting and interesting!

SmartCity.press is a media partner of the upcoming Smart Cities Event in Dubai.

Saudi Arabia Is Paving Way For Smart Cities Through Construction

The Growing Technological Trends In Agriculture