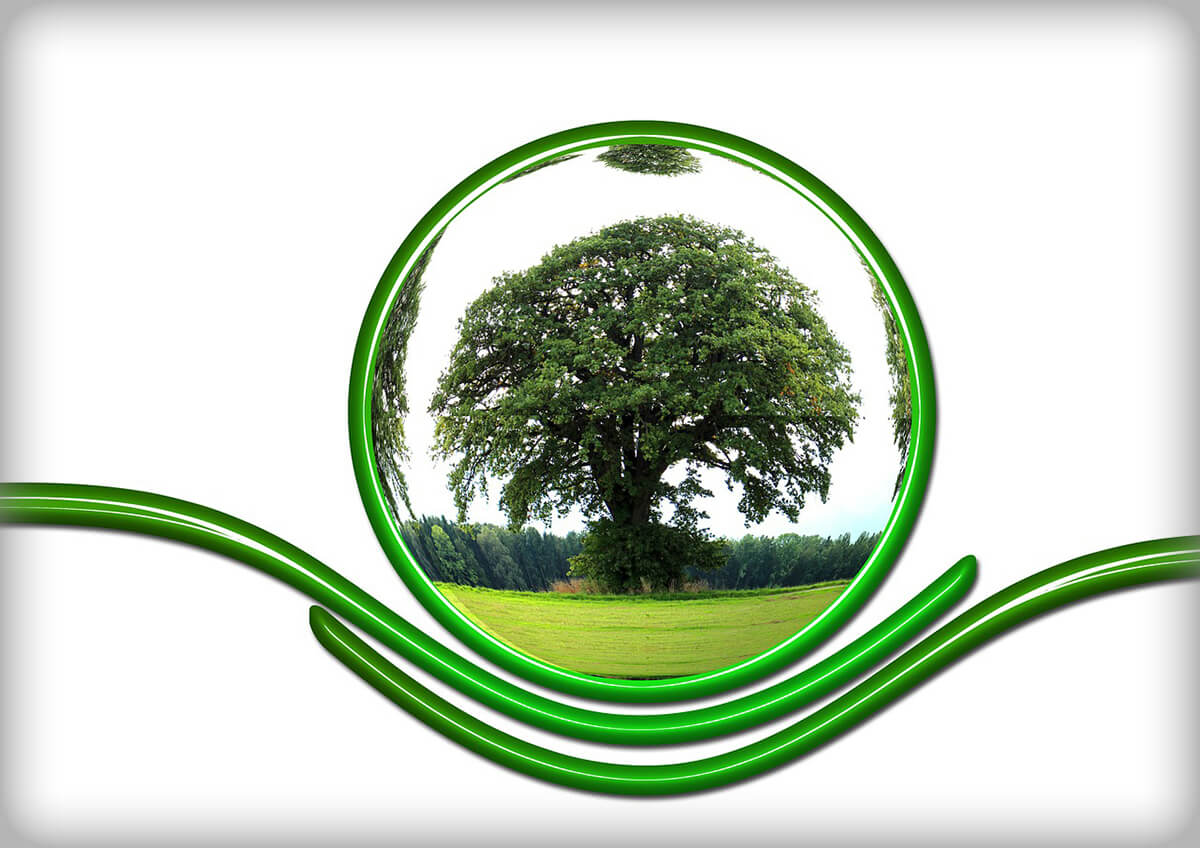 Understanding the concept of carbon footprint

According to the Encyclopedia Britannica, carbon footprint is basically the amount of carbon dioxide emitted in the environment by the individuals and the other concerns. The sources of this emission can be various, for example, the primary source of the carbon dioxide emission is considered to be from the combustion of the fossil fuel for the purpose of transportation, heating and producing electricity. One may take the liberty and consider carbon footprint as an umbrella term because this also includes emissions from the greenhouse gases like methane, nitrous oxide, and chlorofluorocarbon. As a matter of fact, one will find a lot of similarities and direct analogies between ‘carbon footprint’ and ‘ecological footprint’. ‘Ecological footprint’ as a concept or theory was devised by Canadian ecologist named William Rees. In a nutshell, ‘ecological footprint’ is the impact on the environment (water, land) for the production of food.

The various effects of ‘carbon footprint’ on climate and resources

The human beings are spreading and proliferating rapidly in all the countries in all the continents. Due to this, there is a very natural increase in the demand for the resources. Greenhouse gases are those that keep the heat in the atmosphere of the earth. This, as a result, is affecting the nature and its climate very adversely. There are many greenhouse gases that occur naturally but humans contribute to this in a mind-boggling amount. Therefore, ‘Carbon footprint’ is basically the amount of the carbon dioxide and the emission of the other above mentioned gases in the atmosphere of the earth by any specific individual, establishments or communities. For the production of electricity, for the purpose of transportation, and many other industrial processes and purposes the fuel is burnt and which becomes the primary source for the ‘carbon footprint’. 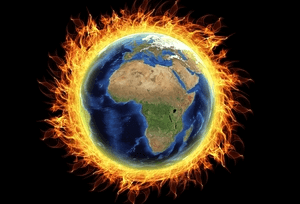 Without any doubt due to the ‘carbon footprint’ the global warming has increased rapidly and rampantly. The greenhouse gases and the emission of the carbon dioxide are increasing the heat. The industrialization is solely responsible for the emission of the greenhouse gases in the atmosphere. Many studies and researches conducted all across the globe have proved that the greenhouse gases are directly responsible for the global warming. The earth’s temperature is increasing at a rapid pace and that is causing the poles to melt. According to the Natural Resources the Defense Council, global warming has many disastrous weather events such as flooding, water shortage, and many more. According to them it is very important for each and every individual to understand his or her part in the ecology and must try hard to reduce the ‘carbon footprint’ in order to reduce the emissions of the hazardous gases.

There are a lot many ways that you can choose that will reduce the emission of the carbon dioxide and the other greenhouse gases in the atmosphere of earth. As a matter of fact the ‘carbon footprint’ has increased drastically since the processes of industrialization. Individuals and the corporations must take the steps by which they can reduce the ‘carbon footprint’. Carbon neutrality can be achieved by the usage of the ‘carbon offsets’. According to many kinds of research and many scientific studies with the help of the carbon offsets (which is nothing but carbon-reducing technology) the emissions can be balanced. As per the Kyoto protocol, the members will have to curb and limit the emission of the carbon dioxide and the other similar toxic and hazardous gases in the earth’s atmosphere. The carbon offsets are very much needed in the developing economies other backward countries. They can buy it from the Clean Development Mechanism (CDM). This is necessary for the developing countries because the emissions and the ‘carbon footprint’ are otherwise not checked in any way whatsoever.

It is a known and an acknowledged fact almost all over the globe that the primary source of the ‘carbon footprint’ is the burning of the fuel for various purposes. For the production of the electricity a lot of fuel is used globally that results in a lot of ‘carbon footprint’. The individuals and the various corporations and the offices can take the initiatives and introduce the solar-powered devices so that the minimum amount of electricity is needed. If the human beings across the earth start using the renewable forms of the energy the carbon emission will reduce by a huge number. Apart from the solar-powered devices, there are many other sources and devices that you can use that are absolutely clean and very much environment-friendly. Apart from these people must also opt for plantation of more and more trees so that the level of the carbon dioxide and the other greenhouse gases reduces in a natural way.

The importance of the 3R method (Reduce, Recycle, Reuse)

Without any doubt, there are many known and proven scientific methods by which the ‘carbon footprint’ can be controlled but among them, the most important is the 3R method. The human population is increasing in a very rapid and rampant manner and also the needs and requirements of the human civilization are increasing and as a result, the resources are getting depleted every day. In order to enhance the present and prevalent condition of nature and ‘carbon footprint’ we will have to learn the 3R method and implement it in our day to day lives. Consuming less fuel for the purpose of transportation is perhaps one of the primary things that one should practice in the daily lives. On the other hand, instead of going for new products one must learn the process of recycling. Reducing the usages of the various devices and appliances that emits the numerous greenhouse gases is perhaps one of the most important things that one should look forward to and must practice in the daily lives.

There are many changes that must be incorporated in order to reduce the ‘carbon footprint’ from the atmosphere. We have developed a very unhealthy habit of being depended on the various devices and appliances and other things that are very efficiently and effectively destroying the ecology and making the atmosphere a hot furnace. Starting from our very food habit, the way we choose to travel and the way we derive power for our cities has provided to be very harmful to the atmosphere. Without an ounce of doubt, the 21st century is considered to the age of consumerism. People are living a hedonistic lifestyle, and most people across the world have their own locomotives. In order to reduce the level of the carbon emission from the atmosphere, we will have to learn to use carpool and avail the various modes of the public transportations. On the other hand, there are many appliances and devices present in the market that is environment-friendly and has no adverse impact on the environment. There are many smart city projects being built around the globe that have eliminated the ‘carbon footprint’ with the help of the green technology.