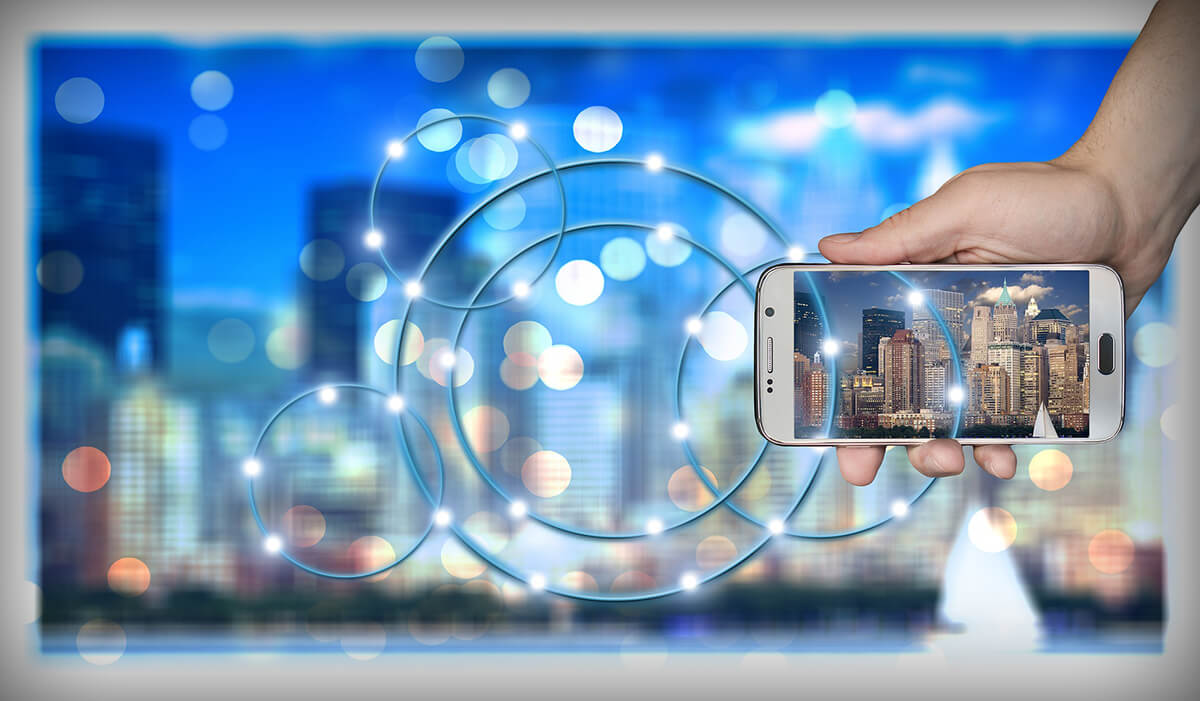 The impact of the ‘Smart City’ race is increasingly being witnessed in the emerging nations across the world. The effect is actually more resonant in the emerging worlds where issues such as poverty, overpopulation, and unemployment are persistent – challenges that are not as intense in the rich countries.

India, for example, has committed to building ‘100 smart cities’ by 2022 which is rather an ambitious goal. On the other side, China is already on its way to leveraging 500 of its cities with smart technologies – starting from permeable roads for absorbing water to facial recognition enabled payments. In Africa, where the population is increasing at lightning speed, the idea of transforming urban regions to smart cities is gaining even more traction. The rapidly ascending population curve combined with urbanisation will see about 350 million new city-dwellers by 2030 and a billion more by 2063.

In order to meet the expected demands of the citizens and the touchstone for sustainable urbanisation laid out by the United Nations, the African Union (AU) came up with ‘Agenda 2063’. But for Africa to move in accordance with the goal, it will have to overcome a number of barriers which are in fact the biggest challenges in the African continent that need to be resolved.

What is the current progress rate of the African countries? How will they need to move in parallel with Agenda 2063 to make Africa an integrated and prosperous nation? Get these answers from the fact profile and expert views discussed ahead.

Agenda 2063 is a strategic action plan and also a vision to make African countries more integrated, connected, peaceful and developed. The Agenda which was released in 2015 is a 50-year development roadmap for the socioeconomic transformation of the entire continent. With the new agenda in place, it is anticipated that Africa will bring more cities to the world stage as smart cities – leaving a stronger impact on the global market. 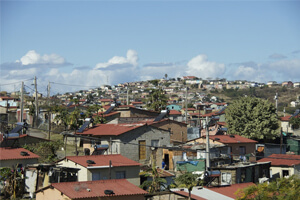 Towards the vision of transforming African cities into smart cities, one of the capital cities Kigali in Rwanda and even the rest of Africa will become tech-enabled regions in a span of two decades. There will be free Wifi across the city, solar-powered street lights, motion sensors to trigger electricity when you walk into one of the homes and a 36-meter solar-powered antenna to beam 4G LTE to the residents.

Rwanda, in particular, is already heading towards becoming one of those urban spaces that are technologically optimised. Technology has become a part of daily life in Rwanda according to the local officials. Examples like the president’s active Twitter presence, and the registering of a marriage, death or birth which traditionally require a long documentation process and trips to the government offices are increasingly being done online – that prove the fact.

Talking about the rest of Africa, there are a number of smart city initiatives being implemented. From the tech hubs like Ghana’s Hope City to business and residential district like Johannesburg Waterfall City. Then there is Eko Atlantic, an island constructed on a land repossessed near Lagos is meant to be Africa’s maiden smart city. Even Nigeria is showcasing plans to implement smart city initiatives. On the other hand, twenty African countries have signed a treaty that was initiated by Rwanda called the “Smart African alliance”. This treaty presses on integrating technology in the national development plans.

Smart City development is a popular idea that has witnessed success in many parts of the world. However, some are sceptical about the deployment of technology. Some are raising questions on whether the technology will increase surveillance and security risks and the influence of private corporations over how African cities are designed. Hence, the African idea of developing smart cities might be displaced from its core agenda that speaks about resolving socio-economic issues.

Nancy Odendaal, Associate Professor at the University of Cape Town’s School of Architecture, shares her views by saying “If anything the ‘smart’ idea is used as a marketing tagline and quite often these ideas, if you look at the visual representations, they have absolutely nothing to do with what cities look like.” She further adds, “The popular idea of the smart city has extremely little to do with the socioeconomics of a city.”

According to critics, one of the main reasons why Africa lacks prosperity is that cities are too small and disconnected. Critics even highlight the fact that Rwanda’s urban vision ignores the real socioeconomic aspects of the country. Rwanda has made a significant improvement in sectors including health, education and rural development. Despite the fact, 40% of Rwandans are still living on less than $1.25 a day which is defined as “extreme poverty” by the World Bank.

Kigali the capital of Rwanda is on its way to becoming a smart city. However, the unfolding of the socioeconomic realities shows that 80% of the population in the city lives in slums. Among them, many of the citizens earn less than $240 (200,000 Rwandan francs) a month. Nevertheless, the smart city planners have envisioned affordable housing in the later phase of the development project.

Africa Can Become Truly Sustainable And Resilient – Through A Different Approach 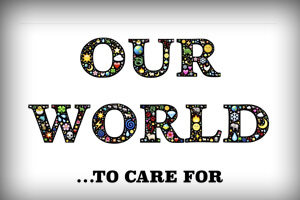 According to the World Bank, Africa’s rapid urbanisation is faced by three recurring challenges – the cities are overcrowded, not integrated and expensive to live.

Alison Groves, Regional Director, WSP, Building Services Africa points out the fact that many cities are moving towards becoming technologically strong. Africa has more room for improvement but with a different approach.

Further Groves says that if Africa is going to head towards achieving the 2063 goal, it needs to focus on infrastructure development which is still a deficit. It will have to support the sustainability factor in cities by integrating them and making them more citizen-centric. To understand the socio-economic and environmental impact, cities need to review their current development plans and projects.

Herbert Phahlane, Director of Traffic and Transportation, WSP, Commercial Civils, Africa agrees with Groves. He believes that African nations need to reset the prioritisation of the infrastructure projects provided the current state is considered.

Phahlane has identified a number of infrastructure projects that are being implemented or are in the pipeline. He believes that the implementation of these projects should take place with the consideration of how it will benefit the people, communities, industries, and trade. According to him, an economic impact assessment process should be executed to understand the “real potential” of the socioeconomic impact.

Coming to technology, Groves explains that technology should be deployed as a growth enabler and integrator. Part of the focus should be on how technology can be used to improve access to services and quality of life for the citizens.

While illustrating the Kigali example, Groves says that Rwanda has recovered from the war-torn situation from the early nineties and Kigali is today one of the flourishing cities in Africa. Thanks to its technological strength that is offering opportunities.

According to Phalane, today the world is living in a space increasingly be driven and transformed by technology – this fact cannot be ignored. To make sure that Africa stays with the world in the latest revolution, it is important to empower African cities with technology. However, it is crucial to remember that approach needs to be citizen-centric.

10 Striking Examples Of Green Buildings In The World