Home Living Top 10 Walkable Cities Of The World In 2018 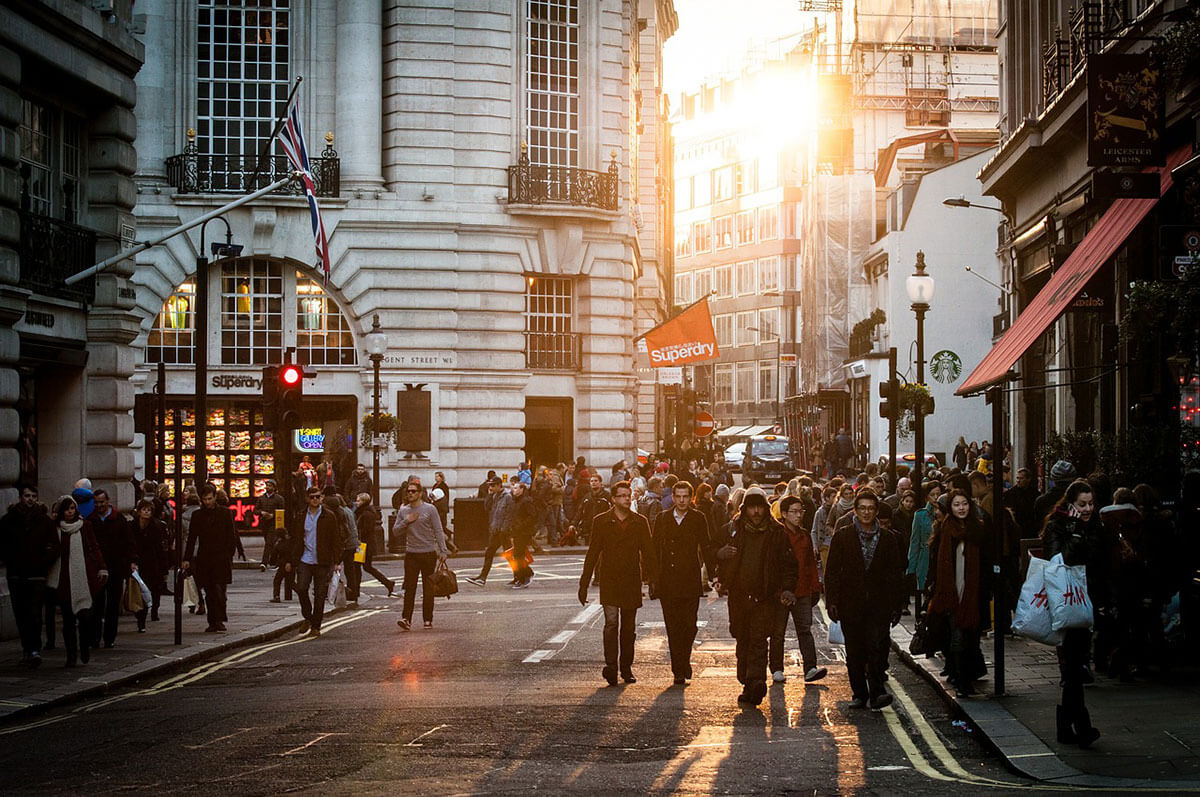 From the day automobiles have come on the road, people have fairly forgotten the excitement and happiness of journeying across the city by foot – leading to the gradual death of purposeless walking. Now with our personal vehicles, we don’t even travel a mile ahead by foot. Our locomotory organs are least used today which is scientifically leading us to live an unhealthy lifestyle.
But fortunately, there are some cities around the world which are encouraging walking through their magnificent fabric and pedestrian pathways – making them the smartest walkable cities on the planet. More so, it is also evident that now even smart city planners are trying to create more space for the pedestrians. Recent examples are the public square programme in New York and Paris to pedestrian initiatives unveiled in the case of London’s Oxford Street and Madrid Gran Via.
Some cities have already gained popularity of being the most interesting walkable cities of 2018. So let us take a quick look over the top 10 list.

In the case of Florence, the capital of the Tuscany region in Italy, it is regarded as the most walkable city due to its historic architecture and other iconic sights from the period of renaissance. Considering the traffic, the historic center in the city forbids the entry of buses and taxis and invites people to explore the place on foot. Often compared to open-air-museum, the city boasts the presence of historic sites within a relatively walking distance. Take for example the Cattedrale di Santa Maria del Fiore, Piazzale Michelangelo and the surrounding Tuscan countryside which forms an appealing sight for the walkers. And for those who get tired by walking there are plenty of cafes, bars and restaurants to stop by and relax. 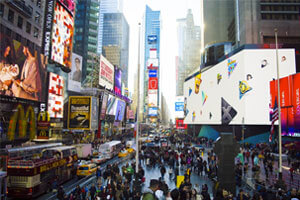 Though the roads of New York City are always busy with the congested traffic, the city has easily navigable streets for the pedestrians. That makes New York the most walkable city in the US. Also, thanks to the initiatives taken by the government since 2007 including the pedestrianisation of Times Square. The 23rd street where three streets meet, the government developed a 65,000 sq ft of public space which was transformed from a parking space to a seating space. To add to the walkers’ list, there is iconic Fifth Avenue, Central Park with 843 acres to explore by foot, the Brooklyn Bridge followed by Clinton Hill that marks its scenic beauty and historic brownstones.

Marrakesh is one of the leading economic centres of Morocco and the fourth largest city of the country. The city is bestowed with Medina, UNESCO World Heritage Site that is home to attractive historical monuments that can be merrily explored by foot. There are lively souks (marketplaces) with exotic spices, jewellery, traditional textiles and more that makes the place a must-watch for the walkers. Marrakesh is also famous for its palaces, gardens, and mosques including the Koutoubia Mosque and the ruins of the 16th century EL Badi Palace that is easy to navigate by foot. The famous Jemaa El-Fna square is another easily walkable place flooded with street entertainers, food stall, and thriving festivals. Lastly, if you want to get away and relax, the serene Menara Gardens makes it a perfect place.

Paris owns a unique city landscape that can entirely be explored by foot in just a matter of a few days. That is the beauty of the most attractive tourist destination of the world. And you are sure not to regret if you explore the remarkable sights including the magnificent Jardin des Tuileries, The Louvre, Notre Dame and of course the iconic Eiffel Tower by foot. For the pedestrians, the city also has closely situated beautiful cafes and restaurants to complement your travel.

Vancouver, Canada’s third largest city is popularly known as the ‘walker’s paradise’. All thanks to the proactive transportation system and the recently introduced pedestrian wayfinding maps that encourage a person to walk through the city. Among the most famous walks, False Creek to Granville Island takes the front position where walkers can stop by and shop at the Public Market for locally grown fresh produce. Stanley Park is an easily reachable place from the downtown Vancouver and there is the eye-catching Lost Lagoon (One of the best urban parks in North America) that adds to the walkers’ list.

Buenos Aires, the capital of Argentina is popularly known as the ‘Paris of South America’. The city has a beautiful European-style architecture setup, vibrant cultural landscape and art galleries that are situated in a way that can be explored easily through walking. Cementerio de la Recoleta, the mobile sculpture of architect Eduardo Catalano, Floralis Generica are must-visit places in the beautiful neighbourhood of Recoleta to name a few.

To many people’s surprise, Dubrovnik’s Old City district is a pedestrian-only zone meaning that anybody who enters the city has to travel only by foot. Interestingly known as the ‘Pearl of the Adriatic’, Dubrovnik is one the major tourist destinations in the Mediterranean Sea. If you travel beyond the Old City district, you will realise that the city is easily walkable throughout. That makes Dubrovnik bag the 7th position in the most walkable city list. 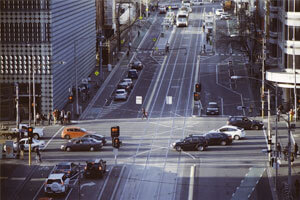 Melbourne is Australia’s second largest city with magnificent Victorian architecture lying amidst the tall skyscrapers and the urban parklands of the modern era. All rest in a configuration easily navigable by walk. Recently, Melbourne transformed its unattractive alleyways into famous laneways which were once used for rubbish. The entire place has been occupied by coffee shops, restaurants and outdoor seating encouraging people to take a walk through the place. There are even more historic arcades and laneways that are home to bars, cafes, hip boutiques and other must-see sights.

In its 2030 smart city vision, Boston reveals plans to make the city the most walkable one in the entire US. The plans include improving the transportation in the city along with the housing facility. The government visions having a car-share, key bus route, rail or any other transportation within a 10-minute walk. Currently, about 43% of Bostonians reside within a short walking distance from the transport facilities. Furthermore, the neighbourhood in the city provides easy access to daily needs through a walk. And there are a lot of walks and trails across the city that unveil the rich history and its vivid culture.

Vientiane is the capital city of Laos covered with beautiful natural landscape and other must-see sights of the French and Laotian cultures which make the city worth walking. The city is home to significant Buddhist religious sites, national monuments, and multicultural restaurants which never exhausts a walker from walking. One of the most noteworthy things about this city is that it takes just a few hours to visit the most important sites of the city through walking.

There are many other cities around the world taking up initiatives to make their cities more pedestrian friendly and comfortable for walking. Two of the examples are Madrid that introduced water fountains to help pedestrians get away with hot summers and Medellin that introduced library parks and widened pavement to encourage people to walk.

With such wonderful strides seen in the smart cities for walking, it is important to highlight the fact that walking – an independent, sustainable and healthy option of transportation – is important to consider while creating the new smart city landscapes and transportation infrastructure for the future. Because, walking will at least make people stay fit and stay directly in contact with the beautiful surroundings, atmosphere, and vibes of their cities.

Turn Your Rooftop Into a Greenspace – The Benefits of a...