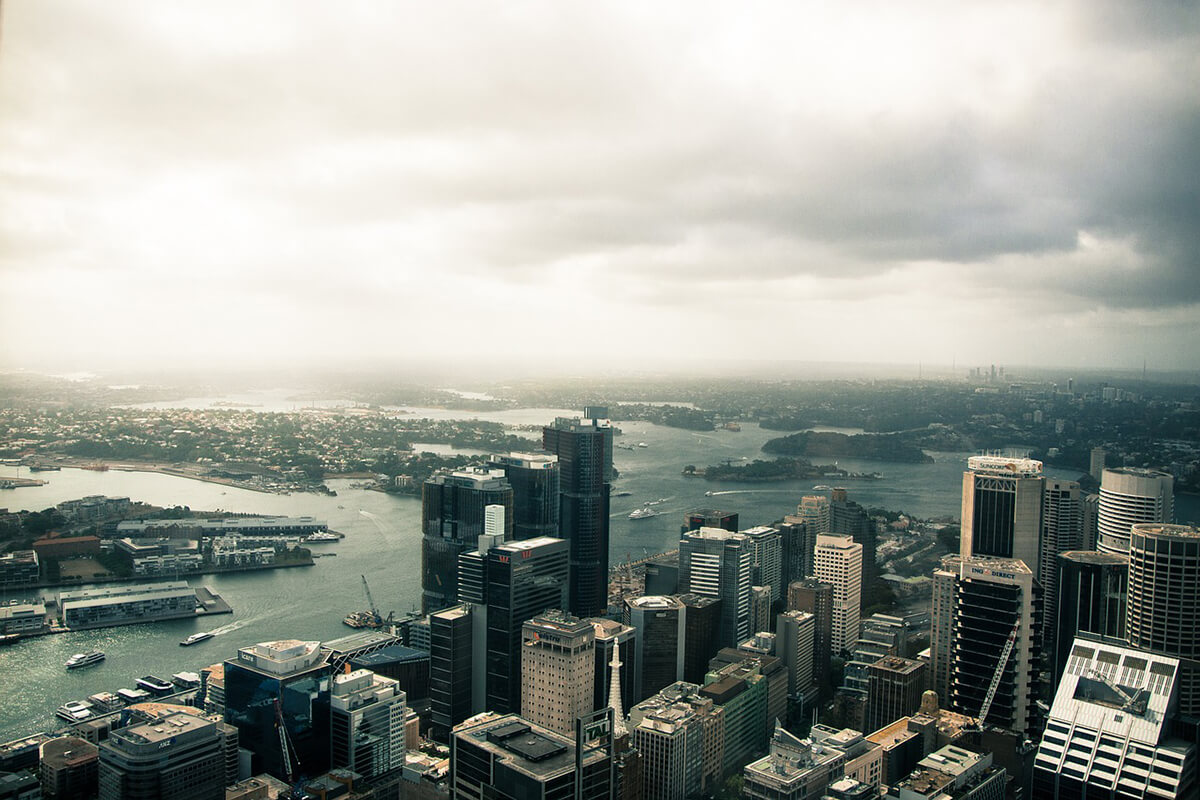 Sydney is the most populated city in Australia. Predictions estimate the number will increase twofold by the year 2050. Considering the demographics, Sydney is yet to build a sustainable future to meet the quality demands of the present and the coming generations. Artificial intelligence, internet of things (IoT) and big data are still in the light of infancy – exploring the opportunities and possibilities that could lead the city to smart and sustainable living.

Sydney And Its Environment

Since long, adverse climatic conditions, greenhouse gas emissions, environmental pollution and poor water quality has been a prevailing problem in Australia. And, Sydney in the past decades has faced a lot of criticism in this area due to lack of focus in reducing the unfavorable environmental conditions.

But today, combating with the environmental challenges is a new story for Sydney. In 2011, Sydney was certified as a carbon-neutral city. Further, in 2016 Sydney achieved its target of reducing carbon emissions by 26% based on 2006 levels. In case of switching its electricity source to renewable energy, the city is well on the track to achieving a reduction target of 5% (currently it is 3%).

Going ahead, following are the environmental strategy targets of the city:

After having committed to the targets, Sydney is showcasing increased efforts in making the environment more eco-friendly and favourable. To make the city space more green and clean and to take environment to a refreshingly lower temperature, the City of Sydney has embraced a couple of smart strategies which are on the way to reaching the 2021 goal:

The environmental strategy 2016-2021 has been endorsed by the city council and the plans are being stretched to meet the 2030 target.

The New Perception Of Business In Sydney

A business started along with smart and green ventures not only brings in monetary benefits but also connects the city with new opportunities and sustainable savings that can add to the efficiency in the city. Such is the case with 3 eminent businesses of Sydney:

Jolly Swagman Backpackers, a local business in the city, introduced new water saving devices in 2013. Surprisingly, the results showed savings of 2,705 litres of water per day leading to $3,467 of savings annually. 85% of waste was turned towards recycling process through system upgradation which leads to $6,000 of savings every year. As the city supported the business in upcoming ventures, it began to break grounds in providing solar panels that can cut back the carbon footprint efficaciously.

In July 2015, Nomad Restaurant saved 2,705 litres of water in a day by outfitting the property with water saving devices. With this, the business was able to save $3,467 every year. Furthermore, the restaurant business carries forward all of its operations with a sustainable approach. Among these, it uses local farm produce and ensures zero wastage. The restaurant separates each waste material including plastic, metal, cardboard and organic waste serving each with safe disposal methods. It uses only recycled paper and returns polystyrene boxes back to suppliers for reuse. Water taps in the restaurant are fitted with flow management devices which reduce water consumption by 65%. A more out-of-the-way initiative taken by the restaurant is that it provides its staff with funds to invest in clean and green energy.

Swillhouse Group owns a chain of restaurants and hotels who participated in the green race in April 2017. Same as other two businesses, the Group installed water saving devices that resulted in 9,000 litres of water savings in a day leading to $10,000 savings annually. The company reduced the costs and waste by assessing each product and service offered by the Group. At present,  It looks forward to installing a unit that will convert food waste into a recyclable water concentrated with nutrients further diverting it into recycling streams. At last, it will also improve its menu by switching to local farm produce.

Besides these 3 businesses, other 620 local businesses across the city are saving 1 gigalitre of potable water each year.

The case study on these businesses provides an innovative outlook to smart cities helping them become more liveable and environment-friendly. The Smart Green Business Program has commendably improved the environmental performance of businesses and opened doors for future businesses to trace their green and cost-effective footsteps. 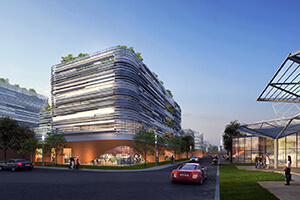 The first urban living lab has been launched by CSIRO in the heart of Sydney Science Park in collaboration with the park developer Celestino. The lab will serve as a real urban environment that will help the city perform researches in smart technologies.

According to CSIRO, the lab would be “a place where researchers, industry, government, and communities can get together and create, design and test innovative urban development concepts, moving beyond the lab into the real world.”

As per Celestino, the Science park is a $5 billion project spread over a land of 280 hectares. The park will bolster up a globally recognised centre for distinguished research and development. The operations conducted here will give rise to more than 12,000 knowledge-based employment opportunities, create homes for over 10,000 residents and support over 10,000 students in the long run. Some of the research topics already under the roof are:

Aside from these initiatives research is going in how to implement IoT in integrating a smart community. Smart parking systems, sensors, and smart LED lights are being deployed on the roads of Sydney. In the health sector, improvements are under consideration on how cloud-computing and big data strategy can be deployed in overcoming the challenges of providing better health service across the entire city.

With various smart city developments already up in the air, we hope to see a new Sydney, a better Sydney in the near future.

Is E-voting The Promising Change Against Electoral Fraud?

What Are The Core Development Plans Of The New Smart City In Australia?

Transforming our Cities, One Skyscraper at a Time

What Makes Tokyo The Greenest City Of Asia-Pacific Region