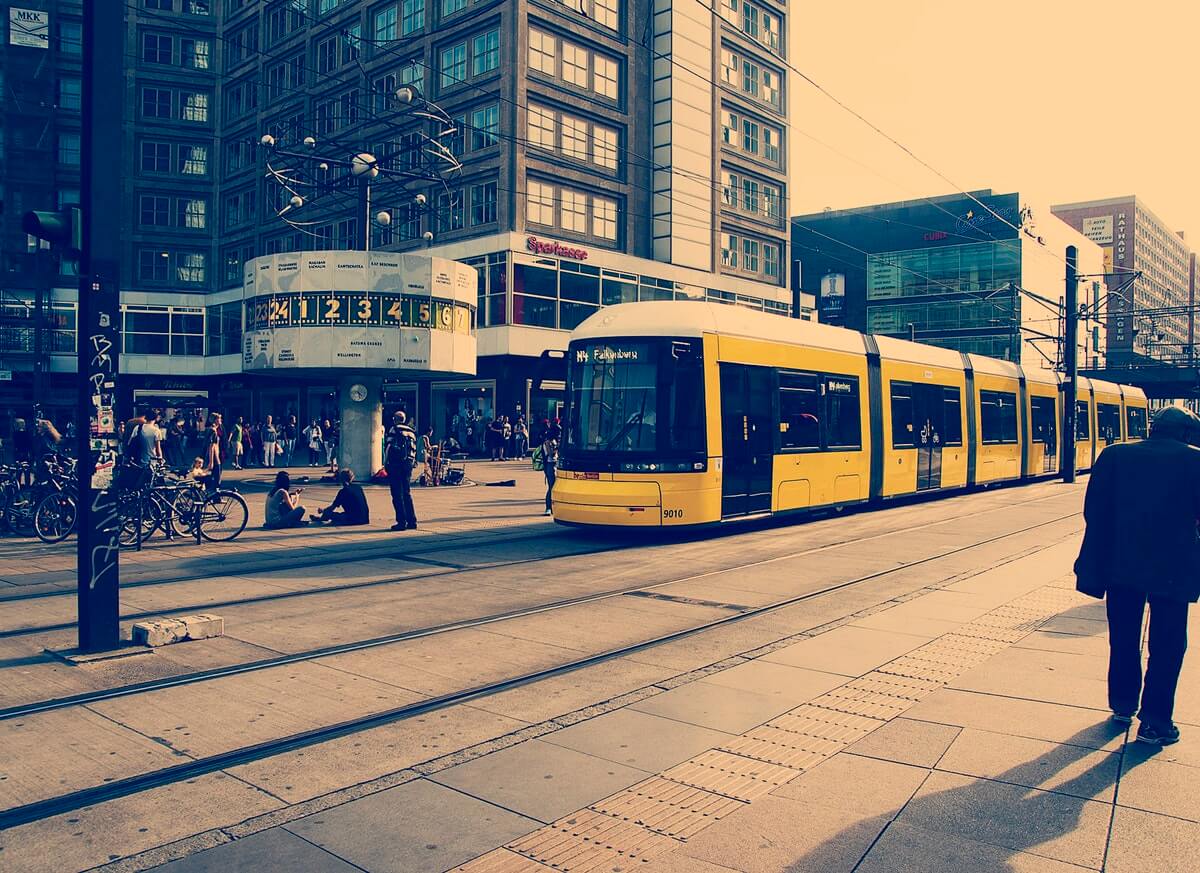 While the urban population will remain relatively constant in the most developed nations of the world, in developing countries the number is going to double from 2010 to 2050. This sole fact is enough for the developing nations to speed up at building more sustainable cities for the coming generations.

Considering the other side, depending on the kind of resources available, funds from private and public sector along with successful collaborations, developing regions have seen a rapid growth in many dimensions in the recent years. Among all, the transport system has witnessed a crucial development phase in some of the African and Asian cities. There is a high potential in these regions to set up better transport systems. A lot of holistic strategies adopted by some of the European and American cities can be useful for the developing nations. Alongside, what should be the focus and where it needs to be diverted is discussed below.

What Are The Existing Challenges? 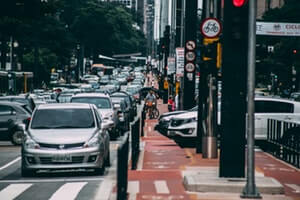 Many developing cities around the world are not able to keep up with the pace in balancing the supply and demand of the urban transport system. Whether it is the matter of roadways, railways, metro systems or the BRT, the approach is not fast enough and sustainable.

It is a fact that setting up a reliable, efficient, and at the same time the affordable urban transport system is challenging and expensive. But this is also a fact that there is a lot of room to manage these challenges with the opportunities in technology.

The core challenges that are retarding the smart transport development in the developing cities are:

Smart Transport Is The Solution

The rapidly growing ICT-enabled devices and services is a major plus point for the developing cities that can help them enhance and optimise the efficacy of the existing and the arriving transport systems. Improving the already-in-use transport systems with the smart approach is possible at a lower cost as compared to constructing completely new infrastructure which is very expensive.

Improvement Of The Existing Public Transport – People prefer commuting through personal vehicles because that is faster and more convenient mode of transportation. But if the services and the system is improved, people would start opting for public transport.

For example, buses should be integrated with intelligent traffic control systems where the signal lights are adjusted automatically optimising the movement of the buses within the city based on real time traffic information. Computer-aided Bus Dispatch, Bus Priority Signals and Real Time Passenger Information can rapidly enhance the traffic flow and take the quality and serviceability of the buses to a higher level.

Application Of Open Data – The open-source platform is the most inexpensive way that can help accumulate data related to public transport accessibility, monitor and record road safety, public transport routing data, substitute travel route information and execute travel surveys. The applications of open data can serve governments and the managers of the developing cities in carrying out efficient planning and implementations at minimal cost. The open data has full potential to help create affordable transport system and hence overcome the major challenges of transport in developing nations. The open-source approach is already aiding Manila. Mexico, New York and Boston in building up good transport strategies.

Travel Shift From Peak To Non-Peak Hours – In 2008, the Indian IT company Infosys initiated an ICT-supported incentive project to encourage the employees of the company to travel to its suburban campus at different times in a day – this considerably helps reduce the traffic congestion in the morning peak hours. Similarly, New York and Singapore is deploying such tools to shift the travel demand from peak to non-peak hours. Such pilot programs can divert the cities to huge financial savings by not investing in constructing additional roads and metros.

Participation Of Citizens And Bottom-up Crowdsourcing – ‘Ushahidi’ is a crowdsourcing platform that was used in Washington DC and New York to establish the snow clean up attempt after storms. The same kind of platform can be put to use in the developing cities to draw the attention of communities and citizen in participating in activities that address the supply as well as demand related challenges in the transport system. For example, it can be used in monitoring road construction and maintenance, in giving account on road accidents, analysing safety and security concerns, gathering info on vehicle sharing, curtailing unreasonable occupancy on pedestrians pathway and bicycle lanes and many more such issues can be solved upfront.

From The Vice President For Mobility At Siemens Africa

According to Kevin Pillay, the Vice President For Mobility At Siemens Africa, the African continent has already started to work towards creating interconnected, modern and efficient transport systems that support the economy. The existing transport infrastructure coupled with electrification, automation and digitisation will create smart mobility that features safety, efficiency, and reliability.

Further, Pillay informs that “the adoption of intelligent traffic systems (ITS) will keep Africa’s busiest cities as fast-moving investment destinations”. It involves the implementation of smart sensor networks integrated with intelligent algorithms to automatically adjust in trying to enhance traffic flow.

The Benin City will be upgraded with an advanced ITS system that provides real time traffic information – This was recently revealed by Nigeria’s Edo State government. The initiative will also intend to inform commuters across the city regarding travel times, gridlocks and weather updates on radio or online.

Apart from these modern transport-related solutions, automatic number plate recognition (ANPR) cameras and Average Speed Over Distance (ASOD) technology will be useful in improving the safety of pedestrians, cyclists, drivers, and commuters.

Pillay also informs that better investments in upgrading passenger rail networks in Africa can prove to be effective in cutting down congestion on heavily burdened and under-maintained roads. For example, the Gauteng Nerve Centre (GNC) in South Africa is a 3400-metre square control centre that works for centralised rail traffic management in Gauteng (South Africa’s economic hub). The centre monitors Gauteng’s rail traffic (600 trains accommodate 500,000 commuters daily) without a stop and meanwhile also manages 35 train control operators in one place.

Pillay concludes by saying, “If Africa truly wants to unleash its full potential, then sufficient funds must be responsibly invested in upgrading existing transport and logistics infrastructures like road, rail, and ports, in addition to new concepts that include electric bus rapid transport and ferries, to name a few.”

The above stated intelligent transport solutions can also work for other developing nations. Apart from the solutions discussed here, there are much more which can be added to the list. One thing that makes everything clear is connected systems and ICT-enabled approach can help us catalyse the creation of sustainable transport system in developing smart cities.

The Latest Aspects Of Hyperloop Technology

Innovative Solutions For Retail And Logistics In Smart Cities