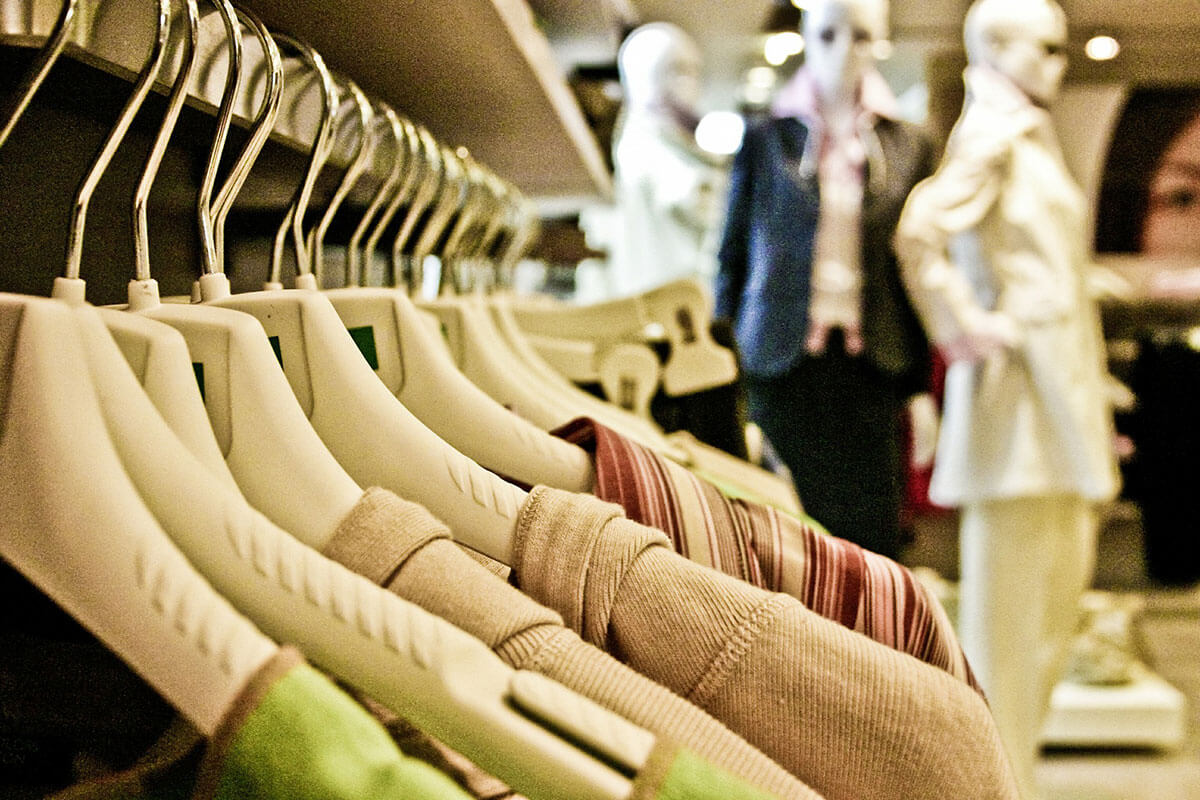 The idea of mounting digital capabilities on wearables is a concept as old as the cordless telephones. However, the idea picked up real speed just a few years ago when the Fitbit and Apple Smart Watch became the newest obsessions for urbanites – after smartphones. As we know technology is something that will never see a red signal, the concept of wearables has now shifted from wrist watches and bands to fabric-woven clothes.

A lot of tech biggies like Google, Samsung, OMSignal, Hexo Skin, and others are looking to branch their ventures into innovating clothes that would work just like your smartphone. Generally, the smart wearables have been fitness-focused mostly attracting the health conscious community. However, these smart clothes will actually bring in new possibilities that will not just provide citizens with a personalised experience but at the same time make smart cities even more densely connected – extensive application of smart wearables.

Although the concept is just in its infancy, it is worth knowing whats exactly revolving around this trending topic.

UK Scientists at Southampton University are developing smart clothes that will transform the wearers into mobile sensors for smart cities. The clothes will connect people and places together and even interact with the urban environment. So it is a good news for those who fear getting lost in a crowd or get worried about their loved ones.

Most conveniently, these smart clothes will become better candidates of urban infrastructure considering the integrated sensors it will have. They will not work like the fixed sensors at traffic intersections and lampposts, for example. The sensors in the smart clothing may be able to enhance the city data inputs and address varied situations including reporting on traffic, air pollution or even crime scenes. Additionally, it can also be helpful in evacuating citizens in case of major natural disasters or security situations.

As far as the personalised application is concerned, the smart clothing will be able to communicate about shopping, health and fitness, entertainment and more.

The Southampton team of researchers is working on to fabricate microprocessors, microcontrollers, and logic circuits into textile yarns. In order, these textile yarns could be woven into a variety of clothing – producing innovative types of fabric-made wearables. After introducing Micro-Electro-Mechanical Systems sensors in the clothes, more capabilities can be woven into garments like pollution level tracking.

Hence, with smart clothing, the entire scope of data will reach a new level in the smart cities which otherwise would not be possible by the fixed sensor network. In fact, the movable network of connected clothing will configure sensors in the urban environment in a more streamlined way. It is most likely to achieve a position same as that of IoT.

A lot of tech companies and textile brands have launched or are preparing to launch smart clothes starting from head to toe. Some wearables have a specific application yet some are designed to target widespread utilisation.

Scottish knitwear brand Lyle & Scot have announced the launch of an NFC (Near-field Communication) jacket that enables wearers to make payments for things purchased. In the same line, Samsung launched a suit that demonstrates NFC functionality but enables wearers to unlock only their Galaxy smartphones.

In the health and fitness field, Athos has introduced a full body smart clothing that can keep a record of how your muscles are being worked during workouts. This clothing could be useful for those who seek to focus on a specific part of the body during workouts.

There are smart running socks launched by Sensoria, that track the runs better than a fitness tracker worn on the wrist. The socks are equipped with three pressure sensors that are incorporated in the socks to track the pace, time and distance while running. The best part of this is that Sensoria analyses this data and provides you with tips and suggestions on how to improve your runs and avoid any injury.

Even Google is working with Levi’s and other companies to make its dream come true – introducing a high-tech clothing using traditional techniques. The initiative is called ‘Project Jacquard’ that is pulling on creating smart denim jackets for commuters. There are many more companies that are wanting to venture into smart clothing. For example, Polar recently launched its Team Pro Shirt for sports teams, startup Wearable X will be launching its Nadi X smart yoga pants in the upcoming months.

Are You Sceptical About Smart Clothing? 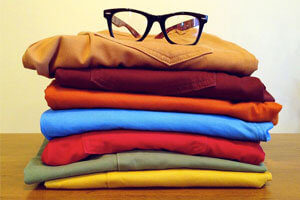 After exploring a list of innovations in the field of smart clothing, many of us would be sceptical about the convenience and comfort level the smart clothes can give us. But after reading a few of its advantages you will definitely want to try one.

There are a lot of people who don’t like wearing wearables around their wrist as it can get quite sweaty underneath making it uncomfortable. But, it is quite opposite in case of smart clothing. The smart clothing is just like wearing any normal clothes that are easy to put on and easy to remove. Of course, when big companies are making big strides into this, they are ought to pay attention to comfort and convenience including factors like skin sensitivity.

Clothes need to be washed, and the case is same with smart clothing. You can easily put these clothes to wash along with the rest of your everyday clothes. So, these smart wearables made of fabric are easy to clean.

Coming to the functionalities it can provide, there are far better advantages than wrist-based wearables. As the area monitored is increased, the biometric data recorded can become richer. This means it can go beyond tracking heart rate and motion and enable recording data on factors like respiration rate.

Smart clothes are more normal looking than other wearables and are easily customisable. Colour matters! It doesn’t take much effort to create smart clothing with 20 different colours and styles. But it does take more effort in manufacturing a smartwatch with a different finish. There are already smart clothes available in more colours, styles, and varieties compared to other wearables.

There are high-tech accessories like purses and backpacks that charge your gadgets. So maybe a thing like this can be incorporated into smart clothes so that people are not in trouble when they don’t have a charging point available.

Smart clothes in the form of smart uniforms can be delivered to soldiers or any other employees while they perform their jobs. Now, this particular application has an array of opportunities considering the health, productivity, and other factors that can improve livability at a workplace.

With so many benefits to offer, it is most likely that the fabric-made wearables become the next generation obsession.

As smart clothing becomes popular among urbanites, smart cities will become more connected opening further opportunities in the urban landscape. It is actually far beyond our thinking how smart clothing will shape cities when its penetration reaches the peak. As some have predicted that smart clothing will penetrate just like smartphones and notebooks.

Considering the other side, there are possibilities that smart clothes may interfere with the privacy of individuals. Yet there are better chances that smart clothes act as armors of safety and reliability when the wearer gets a greater control over his clothes. This is one of the most crucial factors the companies need to focus.

3 Ways AI Is Helping Solve Water Crisis Beneath The Smart...