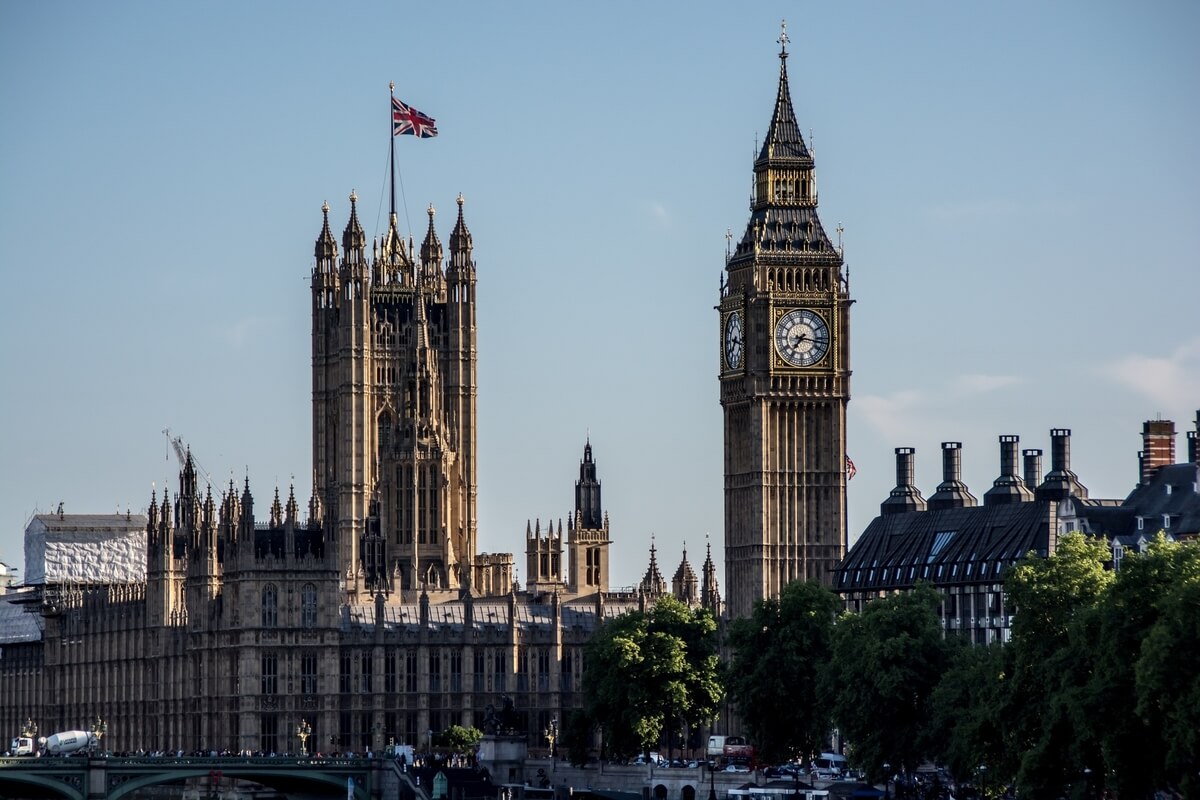 History proves that cities have always been the centre of civilization. Be it social or economic, the innovation and the developments taking place in cities have always found its reverberations reaching other parts of the globe. Today, urbanisation is spreading around the world at a tremendous rate. More than half of the global population lives in cities and the number is still counting. A developed city like London has seen a population rise from 1 to 8.5 million in 140 years while even developing cities like Mumbai, Lagos, Sao Paulo, and Istanbul have seen a minimum 200,000 people flowing in each year in the recent decades. Lagos has witnessed a staggering 600,000 people moving in per year with a rate of 70 people per hour.

While meeting the demands of the advancing population, a city government has a major role to play. From providing employment opportunities, quality education to reducing traffic congestion, and lowering taxes and crime rates, a city government has a number of responsibilities to look after which can be accomplished through an expansive approach. For a city to create a better society, the local government needs to act vigorously to create and sustain a friendly environment to live, work and play. That is the key to developing a ‘smart city’ environment.

A smart city creates a digital, physical and social infrastructure with an integrative approach, while also maintains the quality of service understanding the needs of the citizens. In the process to achieve this goal, it eliminates the unnecessary exploitation of natural and man-made resources to make the entire city operation more efficient. Furthermore, it also enhances the access to services and makes the processes more transparent. Hence, to create such smart cities, city governments are better positioned, as they are flexible and have the opportunity to act quickly, targeting the individual communities and serving them immediately.

Coming to the gist of this article, today cities are extensively using technology for a variety of operations, revolutionising the urban life. Here are some key areas where city governments can engage more inclusively while ensuring that the approach is solution-driven and not tech-driven.

Smart technology has the potential to make improvements and solve the concrete urban problems. Forbes Technology Council has come up with a list of areas that the smart cities need to focus on with their tech investments. Have a look at the list given below: 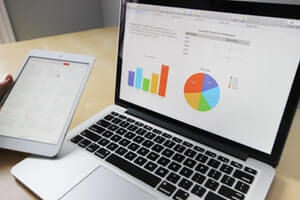 Smart city data is the lifeblood of smart solutions and can do a lot more than we can possibly imagine. Data has the power to address the real needs of citizens. The intuitive design incorporated in data capturing systems, allows cities to understand the bigger picture of the city well and understand the city users needs more clearly while learning their behavioural patterns that are recurrent.

Let us take an example to understand the power of data. Smart city technology holds good for land use planning that is a vital function in every city. Land use planning can become much smarter as smart city technologies provide data that is accurate and in real-time. Data sets from planning departments, engineering and transportation could be combined into one single platform, which provides all the decision-makers with an equal access to the same data, significantly improving the land use planning. Uber has already set an example in this area. It recently launched a website called ‘Uber Movement’ that enables city leaders and urban planners to make informed decisions using the Uber’s data. An innovative way of using data for city planning.

Rotterdam, a major port city in the Netherlands has demonstrated another good example of leveraging smart city technology. The municipality of Rotterdam is working on creating a 3D model that will help the city imbibe the real smartness. When fully developed, the model will be utilised for simulation goals, urban planning and design, city management, analysis, and city marketing. Of course, the 3D model will gather the city data and provide a smart solution customised to specific requirements. It will be able to solve questions like ‘how does the sound travel through the city of Rotterdam, ‘how far do the roots of trees reach’, ‘to what depth are underground containers positioned’, and much more. Using a simulation, potential implications for new construction plans will be easy to conceive. Going forward, the city of Rotterdam has future plans to upgrade the model and make it available for use by 2020. The advanced version will be able to provide information like real-time data on traffic, present water levels, and the filling capacity of garbage bins.

Currently, the 3D model is able to provide insights into planned projects and the consequences of the projects, helping the city government to make more comprehensive city planning choosing the better options.

The 3D model being developed by Rotterdam is a state-of-the-art technology that shows how the city data and the innovative ways of using and implementing its results can lead to far-reaching improvements.

How Is Google Improving The Global Environment?