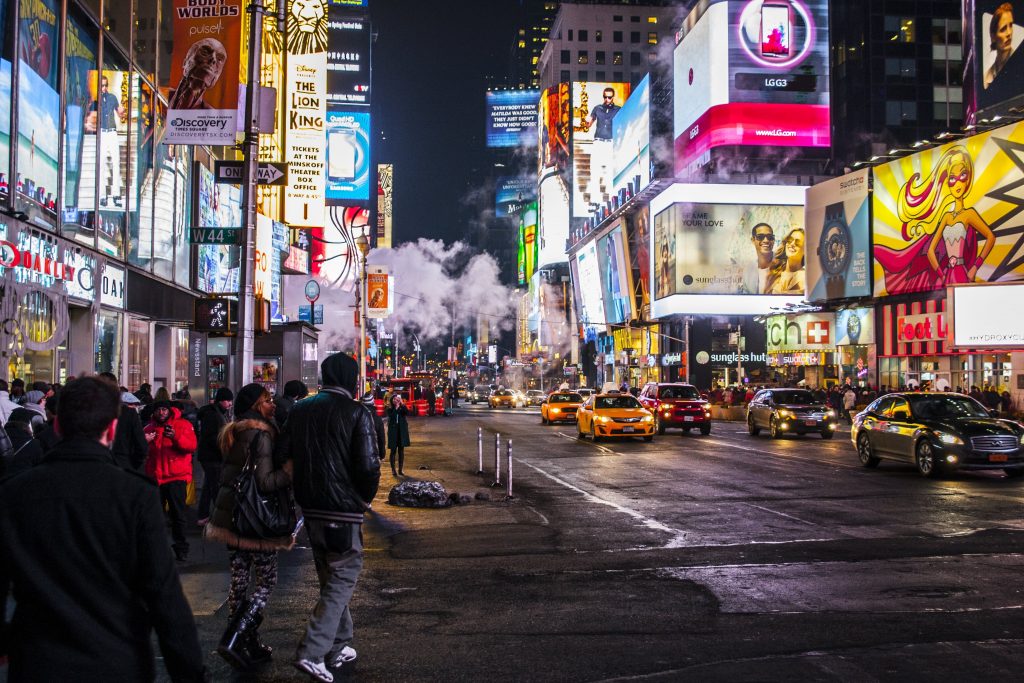 As cities grow, the challenges they pose—environmental, economic, and social—grow with them. But cities are hubs of diversity and innovation: they can also become the source of solutions.

Smart Cities use recent advances in communications and digital technologies, data sharing and analysis, and intelligent design to make cities more liveable, resilient, economically sound, and sustainable. Smart sensors and embedded devices—from street lights to power meters to traffic signals and beyond—work together with an open, connected infrastructure to create a distributed layer of intelligence that can save energy, streamline operations, and make citizens feel happier and safer.

A successful Smart Cities initiative relies on smart technology, but it also requires leadership and vision.

According to a report on LED and smart street lighting there are now about 315 million streetlights operating in countries all over the world, and forecasts have that number growing to 359 million by 2026. And while Europe and the Americas are the largest markets, smart street lighting is a global phenomenon.

The report says the technology is growing rapidly in up and coming markets in India, China and Poland because those countries are engaged in numerous smart cities projects. Trends show that the Asia Pacific region is experiencing the fastest market growth for smart lighting usage in the world.

Market research and consulting firm Navigant Research says global shipments of LED light fixtures are forecast to grow from 16 million in 2016 to more than 28 million in 2025. A major driver for smart lighting is that residential, commercial and outdoor lighting segments are all growing because homeowners, building owners and managers and city governments appreciate the efficiency. And smart lighting overall is considered to be one of the fastest growing sectors in Internet of Things. 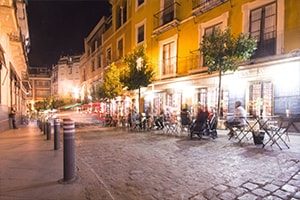 Governments at the central and local level clearly understand the positive impact of sustainability and environment friendly solutions in cities. As cities are gearing up for a sustainable city management and development, many city councils are setting great examples.

Sydney has set a great example and is a world leader in the movement to switch over to LED lighting in public spaces. Public lighting costs make up one-third of Sydney’s annual electric bill and nearly 70% of it’s greenhouse gas emissions. Since 2012, Sydney has saved nearly $370,000 and enjoyed a 34% reduction in energy usage.

In Brisbane, more than 20,000 LEDs have been switched over from incandescent bulbs. This includes 8,500 LED lights that have been incorporated into City Hall alone.

Melbourne is not only installing LED lighting on the street through its Public Lighting Strategy, it is also offering rebates to apartment owners who upgrade to LED lighting through the Smart Block programme.

The benefits of installing LED lights and LED downlights are real and the impact immediately noticeable. Other cities across Australia, both large and small, are taking note of Sydney, Brisbane and Melbourne’s experiences and starting to implement their own LED lighting plans, hoping to enjoy similar cost savings, emission reductions and lowering the carbon footprint.

Residents and citizens are concerned about the faintly blue ‘color’ of LED lighting and its potential effect on human health, glare and that the lights don’t pool light the same way more traditional lamps do – meaning there are dark areas where the light doesn’t reach. Researchers have found that while lighting controls are growing too, there isn’t a lot of standardization for the different technologies. Reports shows, “Many different technologies and control protocols are competing against each other.”

But even considering those issues, companies generally agree LED lighting – rather than fluorescent, high-pressure sodium, high-intensity discharge and other lighting types – will thoroughly dominate market in the years to come.

Companies understand that smart street lighting can be integral to town systems and give the city and governing bodies key data sets to help them run city systems efficiently. Here is how some of the bigger players are responding:

Philips lightpole site serve both as important connected light source which can be remotely managed, and Wi-Fi hotspot that improve mobile network performance across the city. Because they are a 2-in-1 solution – a connected device that also provides necessary light without taking up extra space – Philips lightpole site create digital real estate for the IoT in smart cities.

It is possible that your current budgets and infrastructure will not be able to support the latest high end smart street technologies. Their nascent stage also means that city officials and governing bodies may have little confidence in them. In this event, town planners and city councils can start with the smallest step, that is, to with Smart Light Ready.

Lighting Up Australia With Sustainable And Efficient Technology