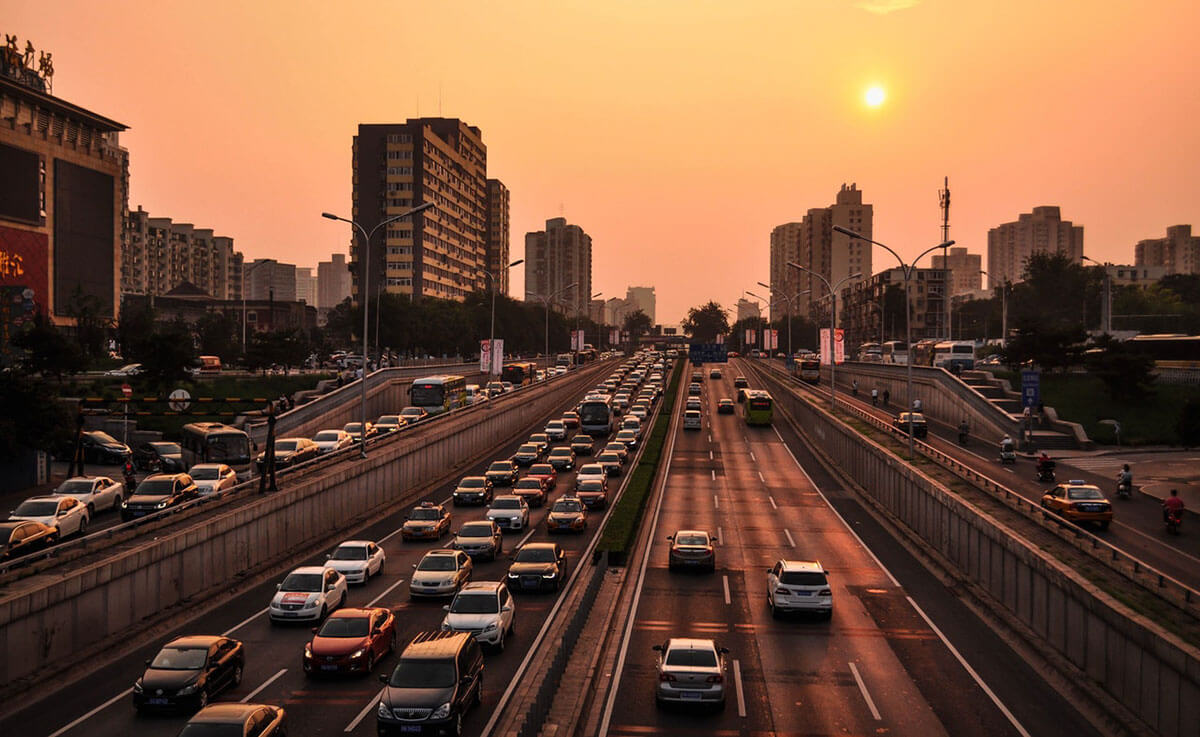 Dozens of IT companies and other multinational corporations are actively involved in transforming the traditional cities and other metropolitan regions around the world into smart cities. Volkswagen, the German car manufacturing giant is one of them who is shifting its existence as a purely automotive group into an intelligent mobility solutions provider. To further expand its role in the IT sector, the automaker company is set to employ additional IT experts from multidisciplinary fields.

The company has already established its existence as a digital company, with a number of processes in manufacturing, sales, administration, and research and development managed through digital technology. The virtual reality, for instance, is used in developing new vehicle models while robots are working side by side with their human colleagues on the production line. Thanks to the new technology, the processes are carried out more efficiently, swiftly, and cheaply, according to Volkswagen.

Having expanded its IT competence, Volkswagen is now diving into creating intelligent mobility solutions and spreading its expertise across various smart cities. Some of these noteworthy initiatives are discussed below.

Volkswagen is gearing up to launch a car-sharing service called ‘WE’ that will use only electric vehicles. The service will be first launched in Germany by the next year followed by its expansion across major cities in Europe, North America and Asia by 2020.

According to a board member of the company, the car-sharing market has a considerable potential. Interestingly, the company is rolling out a holistic single-source concept that will focus on all types of mobility needs from a short journey of a few minutes to a long journey of a vacation trip.

In the initial stages, the ‘WE’ concept will introduce cars for the e-sharing service. But eventually, it will expand the service by introducing other potential modes of transportation such as e-scooters.

Two electric concepts including an e-scooter named as ‘Streetmate’ and ‘Cityskater’ have already been exhibited by the company in March this year. Volkswagen describes its new e-vehicles as a “last-mile electric street surfer”.

The company is targeting to connect customers to its car-sharing service by renting micro-mobility vehicles or even pay for parking, making it a good initiative toward the smart city. The WE platform will also connect to MOIA, Volkswagen mobility company that has introduced a ride-sharing service with an all-electric shuttle vehicle.

Going forward, the car-sharing service available on the WE platform will be handled by Volkswagen AG subsidiary UMI Urban Mobility International which was established in 2018.

At the Beijing International Automotive Exhibition, Volkswagen showed its fidelity towards Chinese consumers by delivering intelligent mobility solution. The automaker demonstrated a vision to stand as the leading player in the new smart era of the century and announced that through 2022, Volkswagen Group and joint-venture partners will make a direct investment of around 15 billion euros in autonomous driving, e-mobility, digitalisation and other innovative mobility services.

Furthermore, the car manufacturing giant announced that it will be deploying electric cars and information technologies such as artificial intelligence which will be perfected by integrating smart traffic concepts. The new deployment coupled with autonomous driving will help everyone to gain easy access to mobility. In the coming 7 to 8 years, the company will launch the world’s 40 NEVs (New Energy Vehicles) in China under its Roadmap E strategy touted as the world’s most comprehensive electric vehicle offensive. 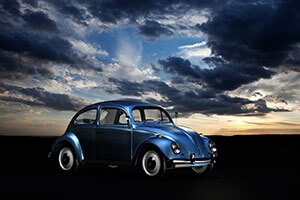 This is not it. Volkswagen Group in China is also working on collaborating with a number of IT companies from a different range of key areas such as AI with Mobvoi, and smart mobility services with Mobility Asia and its brand Ezia. Additionally, the automaker is also collaborating with Shouqi to venture into ride-hailing, car-sharing and markedly new last-mile mobility solution for everyone in every situation. With Didi Chuxing, the collaboration is in its first phase which aims at exploring smart city mobility projects, robo-taxi projects, and autonomous driving.

Steiker Gardens, with an area of 22 hectares will have 1250 residential units equipped with electronically controlled ventilation, lighting, and locks. The first residents will move in when the smart urban district is complete with shops, a senior residence, and a childcare centre. Mobility being a part of Volkswagen’s inherent expertise, plans will be incorporated including flexible and holistic transportation services such as e-cars, e-bikes, and public buses. Going further, these mobility services will be complemented with parking facilities, allowing the residents to quickly ascertain the best way to reach their destinations. Additionally, the smart urban district will have fiber-optic cables and public WiFi deployed ensuring that residents get a smooth internet experience all the time.
After having explored the smart city plans of the automaker giant, it is clear that cutting-edge technology will not just be incorporated in transportation alone. Technology will also be used in building smart homes, building automation, environment-friendly power from solar panels and sustainable use of rainwater. According to reports, 95% of the heating needs will be satisfied by a combined heat-and-power system.

Volkswagen company’s smart city agenda clearly demonstrates an urban space that will be laid with the foundations of sustainability, environment friendliness and intelligence. Needless to say, an inclusive urban district like this is likely to meet the demands of every lifestyle.

Car manufacturing giants Hyundai and Volkswagen have revealed a partnership agreement with the US driverless vehicle technology startup Aurora Innovation which is being led by a number of former executives from Tesla, Google and Uber.

Furthermore, Volkswagen believes that the collaboration with Aurora Innovation and Hyundai will help them to deliver the autonomous technology penetration across all of its brands. The company further revealed that it has been working with the US self-driving startup for the past six months and has integrated hardware, software, and sensors developed by Aurora Innovation into the Volkswagen vehicles.

On the other hand, Hyundai said that its collaboration with Aurora will bring a revolutionary change in the market with the introduction of vehicles that can operate without human input in most conditions. Though the utilisation of the first batch of self-driving vehicles has not been publicised, analysts anticipate that it will happen through the use of the vehicles in ride-hailing services instead of selling them directly to consumers.

The pace at which the car manufacturing giants are working enthusiastically on introducing the first batch of autonomous vehicles, it seems that the future is not so far when autonomous vehicles will rule the smart city roads – creating a scene of greatest mobility revolution of the century.

How Smart Mobility Will Impact Cities By 2025

“Green” Ambassadors: Why Business Needs to Switch to Electric Vehicles Straight Away

Brisbane Is All Set To Establish A Smart Existence