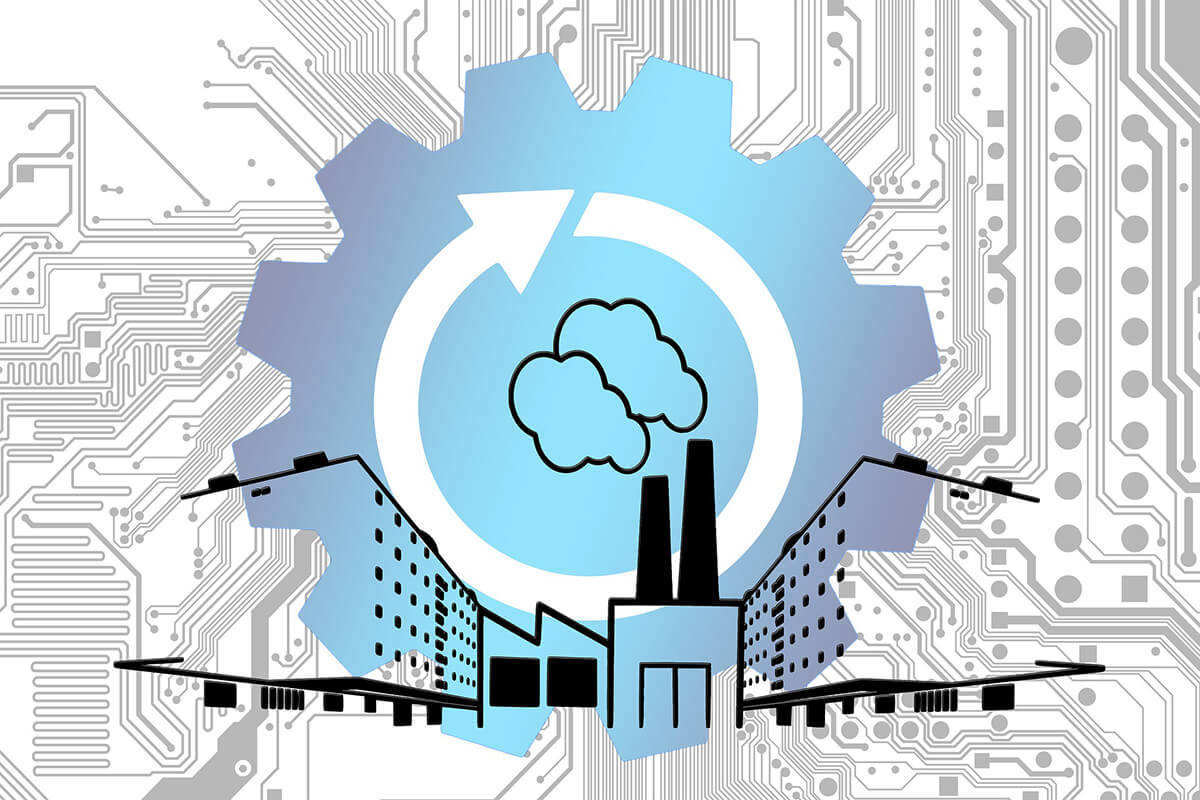 Hundreds of transportation and infrastructure-focused smart city initiatives across the globe have found success with the use of the sensor technology. The pace at which sensors are being deployed around the world will soon make them the most ubiquitous technology in urban space. There will be a time in future when the entire urban landscape of the world will permanently and continuously communicate with the citizens. It will form a giant network of communication that is capable of managing public services in real to time to enhance the quality of life in cities. The smallest incidental movement in traffic management, garbage collection, irrigation systems, parking, and public health will alert local authorities – enabling them to stay in touch with people and provide immediate service and response when needed.

But what makes sensors smart city’s first choice? First is the vast ocean of data that it offers and the second is its affordability. There were times when sensors were truly expensive for many cities. However, the increasing demand and improvement in technology have led even the cities with a tight budget (or small budget) to have access to more affordable sensors. This is one of the key reasons why cities have started to focus on public health initiatives that involve the application of sensors – there is no urban area which cannot leverage benefits from the deployment of sensors. Many researchers today are finding out ways to use the sensor technology to overcome challenges in health and environment sector. As per the recent report from IDTechEx Research, the market for environmental sensors is predicted to be worth more than $3 billion by 2027.

Hence, coming right from the world of sensors in smart cities we are going to see how sensors have become a truly indispensable instrument to make cities more healthy, resilient and sustainable.

Smart cities are seeking to improve urban infrastructure while keeping the focus on reducing costs. Sensors are an intelligent yet affordable technology that offers an undeniable opportunity to every smart city sector. Sensors always form the first instrument in the line of the urban infrastructure that provides the big picture of any given incident through data gathered- they are the opening players in any given operation. The way it can help develop a robust communication network can connect businesses and people going beyond the existing relationship between central and subnational governments.

What comes in after sensors are the emerging technology such as artificial intelligence, robotics, and 3D printing. All technological instruments together are capable of transforming the public healthcare facility, patient experiences, and the final outcomes.

The Role Of Sensors In Healthcare

The use of mobile and digital technology is increasing in the healthcare sector with advances in eHealth and mHealth systems. Sensors in the healthcare can provide a broader view of the wellbeing of citizens. It is just like enabling the patient to undergo a diagnosis well before starting the treatment. In fact, its application goes beyond the underlying meaning of ‘diagnosis’.

For instance, sensors can be critical in remote patient monitoring. It can help in detecting blood and sugar levels in patients and relay the captured data to doctors for analysis and prognosis. Doctors can analyse the data collected by sensors and initiate personalised treatments and medications for patients. In fact, patients will be able to 3D print their pills at home without any interference in the daily routine and without having to travel for medicines as well as treatment. This will be a revolutionary achievement in healthcare.

With Sensors, Connectivity Is Important

Connectivity provides the necessary foundation for all the smart city services that involve installation of sensors. The constantly active communication line between authorities and citizens will give rise to more and more amount of data on the health of the citizens. Not just health but it will also maintain fixed focus on the environment where people live.

The enormous amount of data accumulated will further allow the cities to develop service planning that will make public health the first priority. But as far as medical data is concerned, the private and sensitive data must be treated with utmost privacy. Data anonymization is one option that can be applied to patients records to maintain confidentiality.

Furthermore, medical data can be used to foster innovation and enhance collaboration which can benefit the healthcare system in a smart city. If data is made accessible by more authorities while maintaining the confidentiality, improvements, and advancements in the healthcare system can be witnessed. A universal connectivity where all the healthcare professionals around the world are able to share and learn from the medical data has a host of opportunities for everyone.

Application Of Sensors Around The World

World Health Organisation reports that more than 5.5 million people die each year due to the effects of air pollution. Improved visibility into pollution levels and more detailed and on-time warnings can help save millions of lives. In this case, sensors forming the heart of connected systems can be extremely helpful in addressing health issues that have a direct link with the environment. For example, sensors can detect the pollution levels and warn people suffering from asthma against using a highly polluted place. On the local-level, sensors can also detect noise levels and enable city authorities to decide a place where schools can be built.

For the sake of health, many smart cities around the world are beginning to use sensors to gather data and take initiatives to improve public health.

Barcelona – The global leader in smart cities has installed sensors on the streetlights that monitor air quality – a part of the city’s Lighting Masterplan.

Chicago – An initiative called ‘Array of Things’ has to lead the city to create a network of interactive sensors that capture real-time environmental data on humidity, cloud cover, noise levels, and air quality. This data can be further used by the city to enhance public health and sustainability.

The US Environmental Protection Agency is also working with Central America to implement the use of sensors in areas where air pollution is high. This can help people suffering from asthma and air-prone disorders to keep away from the affected zone.

Santander – The Spanish City deployed 12,500 sensors in 2010 in and around the city’s downtown district. Additionally, the city installed sensors on police vehicles and taxi cabs to measure air pollution levels in the region. The city is also making the data open to enable programmers to create apps that help citizens and tourists with the real-time information on bus-arrivals, concerts, and more.

Going further, many cities are taking the sensors mobile. Norway, Oslo, Dublin, and Ireland have embedded sensors on bikes and buses that provide a mapping of the city’s pollution levels and air quality. This is an effective application against the existing traditional fixed installment of sensors.

Seeing the advantages of sensor technology in healthcare and environment we can understand that application offered by sensors is universal. These tiny data gatherers are robust instruments that can control, detect and manage data in such a way that increases optimisation of resources not just in healthcare but anywhere they are installed. This becomes crucial for every city as we focus on becoming more sustainable.

Asset Management Is An Essential Asset For A Smart City

Biometrics – The Future of Cybersecurity

Importance Of Proptech In Dubai Real Estate Sector – A Smart...