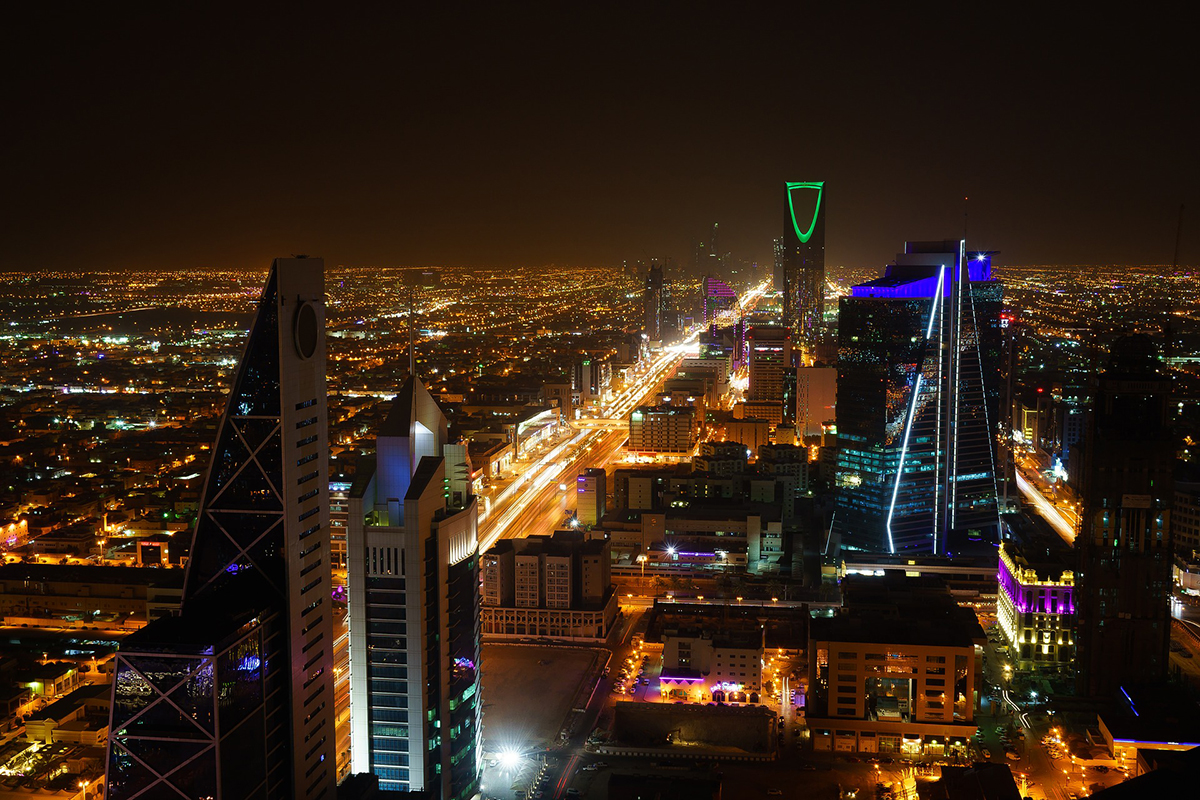 We are living in a time when the global population is whizzing more than ever. The report from the World Bank shows that the world demographics have jumped from over 3 billion in the 1960s to 7.44 billion in 2016 – a rise of 146% in 56 years. However, the population statistics of Saudi Arabia is much more alarming. The desert country has seen a 689% increase in a span of 56 years. Today, the country’s population has reached approximately 34 million from 4.09 million in the 1960s.

With a skyrocketing population, it is inevitable that the country requires an increasing number of resources including food, water, energy, and clean air. And hence, the Kingdom’s Vision 2030 aims at improving the overall living conditions with the ambition to construct three smart cities that can gain position in the top-ranked 100 cities in the world. Though, the country has plans to set up 10 smart cities in the region.

So, let us delve into the topic by first exploring how these smart cities will prove out to be successful in the coming future.

Saudi Arabia – A Hotspot For Trade

Saudi Arabia is a desert country spanning across the Red Sea, the Persian Gulf and most of the part of Arabian Peninsula. More importantly, it is sitting at the junction of three continents namely Asia, Africa, and Europe with 70% of the world’s population accessible within a less than eight-hour flight.

The country is one of the most important trade centres in the MENA region. Its stock market, Tadawul is the dominant market in the GCC with a market capitalisation of US$ 466 billion.

Besides the economic benefits, the country has a promising young, tech-savvy population with almost half of the population aged under 25.

With a favourable atmosphere like this, Saudi Arabia is all set to build three smart cities. Among them, we discuss two smart cities that are currently making the headlines.

Neom – The Reflection Of “New Future”

Recently, Saudi Arabia unveiled its US$ 500 billion mega-project to build a smart city called ‘Neom’ meaning ‘New Future’ in Arabic. It will be built from the bottom up on a 26,500 sq km plot extending across Saudi Arabia, Jordan and Egypt – nearly 33 times larger than the New York City.

The project is being led by Siemens Former Cheif Executive, Klaus Kleinfeld. As per reports, the first phase of the project is scheduled to accomplish by 2025 with the construction work already running. The entire project will be funded by the Saudi Arabian Public Investment Fund which will include the state-owned oil company Aramco’s sales profits.

The location to construct the giant smart city is chosen in a way that the city will have a direct advantage from the trade routes of the Red Sea, Suez Canal, and Gulf of Aqaba. The new bridge which is known as the ‘King Salman Bridge’ will establish a direct connection between Saudi Arabia and Egypt – another strategic advantage for the city. 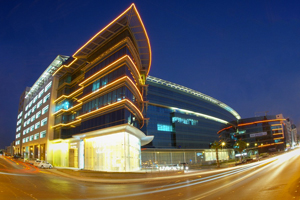 With the development of Neom, Saudi Arabia aims at providing a high-quality lifestyle to the citizens with modern architecture, smart mobility system, adequate water and energy, public systems accompanied by a lush green space. The Kingdom envisions the city as a hub for the future of nine industries: energy and water, mobility, technological and digital sciences, food, biotech, advanced manufacturing, media and media production, entertainment and living (education, housing and healthcare).

With a utopian-like vision that many smart cities have, Neom will be a place where robots will replace most of the manual labour including security and cleaning. Drones will serve the city together in various aspects. While sensors will enable the data-accumulation process helping the city constantly monitor how people consume and emerge in the smart city environment.

Even more, the transport system will be 100% automated and sustainable. The city will have a mobility system that can curb traffic congestion at its best.

Neom will be a smart city built from scratch. It will be a dreamland for those who want to innovate and bring new creations in the world – something exceptional.

According to official estimates, the augmentation of the nine sectors mentioned above will allow Neom to contribute US$100 billion to Saudi Arabia’s GDP by 2030.

The smart city will be positioned in a free zone with the power to have its independent taxation, customs, and labour laws. With exceptions, it will be subject to Saudi Arabia foreign policy and protected by the Saudi military. The power to operate independently will be given to ensure the region flourishes in all aspects considering the interests of investors and residents.

After the plans for constructing Neom, Saudi Arabia came up with a seven-phase mega-project in its capital city Riyadh. This smart city project called ‘Al Widyan’ will come to reality with the consulting services of Orange Business Services.

Al Widyan is a $75 million mixed-use development project financed by the country’s new sovereign wealth fund. The city will be constructed on the northern edge of Riyadh, located 15 kilometres away from King Khalid International Airport. Thanks to its strategic location, it will be within the reach of over eight million people. Orange’s plans of the smart city to be built from the bottom up will hopefully benefit all the residents, employees, and visitors.

With the establishment of Al Widyan, Saudi Arabia hopes to open the doors of new investments and become less dependent on oil, as included in the Vision 2030. The project is committed to building a socially and environmentally conscious city.

The master plan of the new smart city aims at increasing the shelter and shade in walkways, car parks, public places and playgrounds, determining the yearly movement of Sun. Sustainable consumption reduced energy use by 40% and water use by 35%. The traffic and road design will focus on minimising noise pollution. Cultural amenities and community facilities will be made accessible to all the residents ensuring social well-being and better interaction. Furthermore, the pedestrian space will be improved in order to promote public health. A number of parks and green spaces will be incorporated in different aspects so that it enhances the livability standards of the community.

Same as any other smart city, the Al Widyan project is set to transform the economic, social and technological characters of the region.

What City Planners Need to Know About Smart Cities

Why Do We Need Green Cities