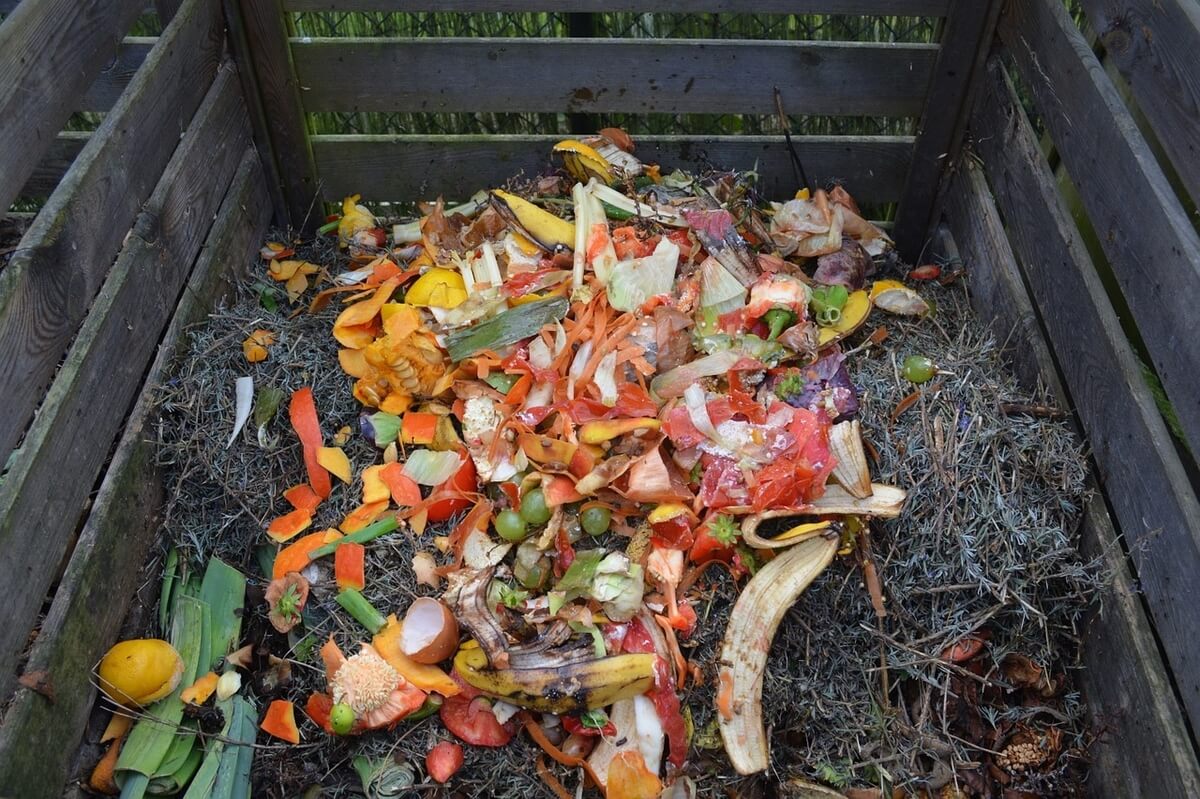 It is sad that we humans understand the value of things when we fall short of it. This natural tendency of humans has had a great share in leading the world to global food shortage. An estimated one-third of the world’s food supply is being wasted each year. This food waste is generated at different levels of the supply chain, starting with producers and distributors who reject imperfect food to consumers who discard the leftovers easily when more than 795 million people around the world go to bed starving.

Going deeper into unveiling the facts, about 97% of the food waste ends up in landfills where the methane gas from the decomposing food causes a greater negative impact on the environment than the carbon dioxide itself. With such a scenario, food supply will contribute 2℃ to global warming by 2050 when the world will have 2 billion extra people to feed. If we are to stop the global food crisis from becoming an irremediable catastrophe of the future, it is more than important to prevent food waste.

Of course, food is not to waste but to sustain. But as we are logical creatures seeking practicable benefits that can move us to act, here is a report providing the evidence.

“There is no social, environmental or economic reason why we should not come together and take action to reduce food waste.”

The Business Case for Reducing Food Loss and Waste’ is known to be a one-of-its-kind study that has analysed the benefit data and financial cost of food waste for 1,200 sites across 700 companies in 17 countries. It showed that almost every site recognised the positive return on its investment when reducing food waste.

The report elaborated that for every $1 investment made in the reduction of food loss and waste, the companies brought in a clear $14 savings in operating costs. Therefore, the study suggested that consumers, companies, and governments can save billions of dollars and millions of tons of food by making efforts to reduce food waste.

Going forward, the 14:1 return on investment evaluated by the report can be availed by:

According to the researchers, a nationwide initiative to reduce food waste like the ‘Love Food, Hate Waste’ can save consumers a substantial amount of money. The Love Food Hate Waste campaign was introduced by WRAP (Waste and Resources Action Programme) in the UK in 2007. The initiative was able to create successful consumer awareness that involved in-store messaging on proper food storage, recipes to avoid wastage and the use of leftovers along with the product innovation like re-sealable salad bags, date labeling etc. An investment was also made to demonstrate the baseline data and keep track on the progress of food waste reduction.

Between 2007 and 2012, the total household waste in the UK had reduced by 15% and the avoidable food waste dropped down by 21%. For every $1 the government, non-profit WRAP, and companies invested in the campaign, the local government and the consumers saved $250. Although after some years the progress slowed down, indicating that review and a different approach towards reduction be adopted.

The success of this initiative in the whole of the UK proves that it is possible to follow a roadmap to reducing food waste. But this is just the beginning with the need for many more countries, cities, and communities to realise the significance of food waste – offering a win-win situation.

We all should know that when food is wasted, a lot of resources that go into making that food are wasted, including water.

The global food shortage can be met if we stop generating food waste. But it can be accomplished when every single person makes efforts in reducing food waste.

Prevention is better than cure

The act of prevention holds good for all including producers, manufacturers, distributors, and consumers. Preventing the waste is far better than actually finding out ways to deal with it appropriately.

However, foods that have reached ‘use by date’ should never be consumed as they can be dangerous for your health.

Finally, measures should be taken to store fruits, veggies etc properly so they last as long as possible. Care should be taken that food is bought as per the daily requirements and is used before it reaches its shelf life.

Educating people on how to reduce food waste 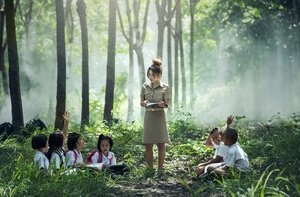 It is obvious that people need to change their habits towards food waste. If someone has been throwing the leftover food on a plate for decades, a complete behavioural shift is required. Hence, one of the best ways is to create awareness regarding the impact of food waste and educating them on how to reduce it.

For example, there are toolkits like ‘Food Too Good to Waste’ that help families to keep a record and reduce food waste at the individual level. This includes tips, instructions, messaging, and marketing materials that help in implementing food waste reduction strategies in families. A number of cities are already leveraging such toolkits to combat food waste challenges at the community level.

Being creative with food waste

Not to worry if you are still generating a good amount of food waste, you can try to utilise it in the most efficient way. Nobody will stop you from being creative with your own food waste.

First of all, for people at home, there are hundreds or maybe thousands of recipes to use leftover food in cooking something really delicious. The ‘Love Food Hate Waste’ campaign of the UK educated people with so many innovative ways to reduce food waste, some you would never even think of being possible.

Otherwise, composting is also a good idea to utilise the food waste. If not done at home, the food waste can be supplied to the industrial composters or just anyone who requires composting material. Community composting programs can be held by local governments or organisation that engage citizens in composting.

There are far more complex and intractable problems in the world that need to be resolved.  Hence, food management should not be one of them leading to more social, economic and environmental challenges. It can be solved by anyone even by sitting at home.

How Will The Smart City At The Toronto Waterfront Look Like?...