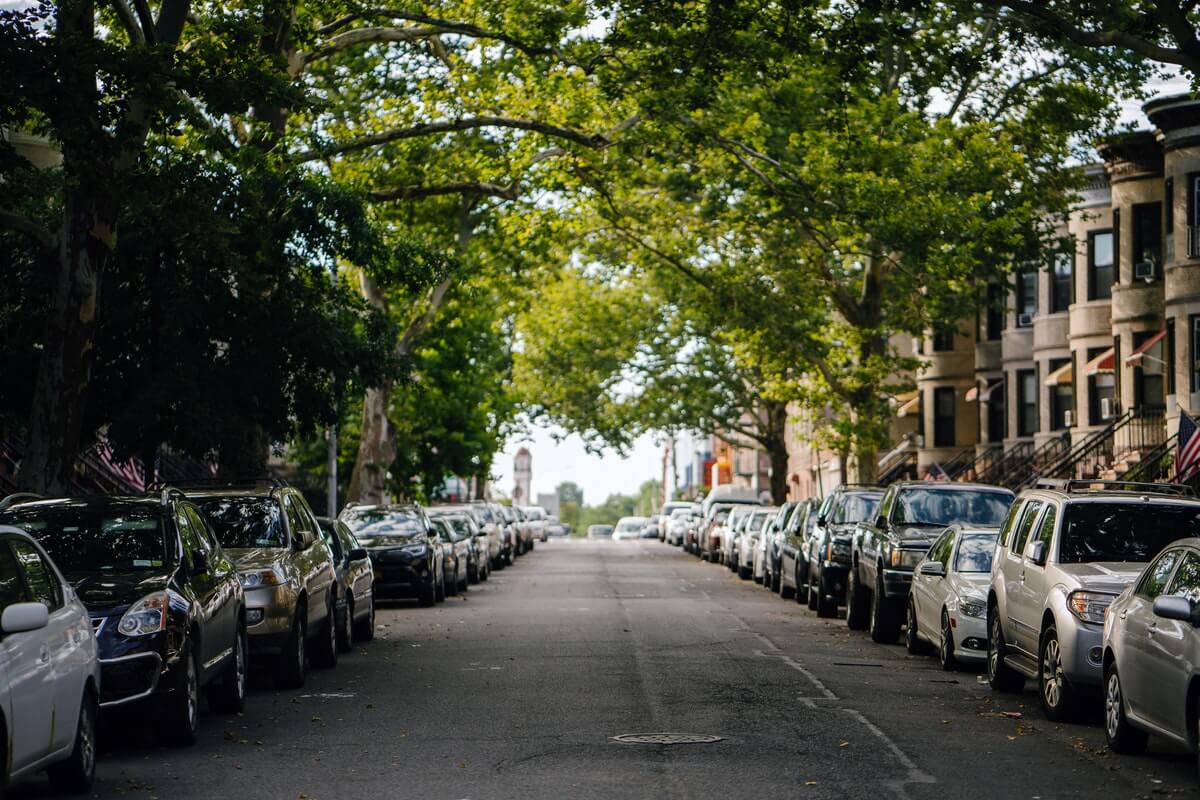 Have you ever experienced the difference between sitting in an air-conditioned room and sitting under the shade of a giant tree? If your city has enough mature trees for the people to relax by, you must have experienced it. But if you haven’t, then it is the time that we understand the phenomenal existence of trees in urban space. This is not just for citizens but also for urban planners, developers, construction engineers, designers and of course the governments who play an instrumental role in shaping the landscape of smart cities.

Trees by nature are natural air conditioners that play a highly significant role in creating smart cities that are resilient to extreme temperatures. Trees are also responsible for purifying the air by capturing the atmospheric carbon dioxide through the process called sequestration. But, this impact of trees on the urban climate is clearly visible if they are mature enough.

Today, cities around the world are removing giant mature trees to incorporate concrete infrastructures with replanting of new species in mind. This is the reason tree canopies that add to aesthetics of a city are diminishing along with its associated fauna. Though cities are resorting to planting new trees in the place of the old ones, there are hardly any replanted trees that are good enough to reach their ecological maturity – mostly due to the demands of engineered surfaces around them.

As time is passing by, more and more research has confirmed the advantages and value of the giant mature trees in urban space. Organisations like Trees Forever and American Forests are actively engaged in campaigning for the conservation of trees in cities. The more mature the tree, greater are the advantages. Hence, it is crucial that cities design around trees instead of completely eliminating them. If not, they should at the least act towards seriously compensating for the old mature trees. For a better insight, let us look into this ecological chapter in more detail.

Old Eucalyptus In The Australian Landscape 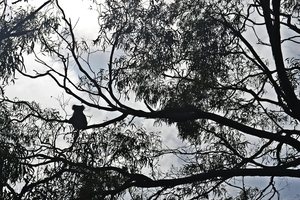 The presence of the evergreen mature eucalyptus trees extravagantly highlights the Australian landscape. These trees are so old that they have witnessed the arrival of Captain Cook into Botany Bay in 1770. Though Eucalyptus trees have been honoured as icons in the unique natural landscape of Australia, they are rapidly reducing in numbers due to increasing population. Mature Eucalyptus trees are being removed to pave the way for new suburbs. Unfortunately, the elimination of these trees has had a great impact on the native fauna of the region.

Many consider eucalyptus trees as a dangerous nuisance that drop the branches, crack footpath and use up the space that can be used for housing. Sadly, we do not understand the importance of these trees. If these mature trees are uprooted, they are lost forever. Because a eucalyptus and many other giant tree species take a minimum of 100 to 200 years to reach their ecological maturity.

The speciality of the Eucalyptus trees can be visualised when they start maturing and their branches begin to grow vertically rather than horizontally. This characteristic is more appealing to a lot of species of birds as they can use them to build their nest or perch on the tree.

Additionally, as Eucalyptus starts aging, cavities (decay in the heartwood) are formed in the wood which is used by the wildlife as their habitat. The entire ecological process attracts more than 300 Australian vertebrate species including possums, owls, ducks, parrots, and bats that use these cavities to perch or nest.

Furthermore, the mature trees also support a high proportion of food such as the seed for parrots and nectar for honeyeaters. A related study found that loss of every five mature Eucalyptus trees results in declination of about half of the population of native birds.

How to conserve trees?

The decaying of heartwood in the older trees is responsible for the collapse of branches. This results in the elimination of trees from the urban trees exactly when they become more attractive for the wildlife.

According to arborists, trees can be made a safe sight even without uprooting them. A tree becomes dangerous only when its older branches are directly in the path of a road or a structure – called as ‘targets’ by the arborists. Hence, to resolve this issue, progressive arborists focus on eliminating the targets instead of trees. One solution that can be used is the planting of shrubs around the base of dead or rapidly aging trees in order to divert pedestrian traffic.

On the other hand, if targets cannot be managed, only the branch that is at high risk of collapsing can be trimmed. Plus, aging trees can also be supported by designing structures around them to make them stable.

Despite potential solutions available for the mature trees, they are rapidly being removed from the urban landscape. The major reason is that urban planners and developers are not considering the trees early in their planning process.

For example, one of the developers on the outskirts of Canberra planned around the important trees instead of removing them. This resulted in conservation of 80% of the trees. The number is significantly greater than the mature trees conserved in other urban developments of Canberra.

The Fault Of Compensatory Afforestation

In the prior context, we discussed the ecological interdependence of a single tree species in the urban space. Considering that, imagine how big would be the role of a forest in the creation of an urban climate. A forest performs critical ecological functions like water recharge while providing a natural habitat for flora and fauna. Even more, they serve as means of livelihoods, homes, and property for forest-dependent communities. Can urban planners compensate for such a valuable ecological balance by just planting new trees?

A research conducted in Bangalore, India revealed that street trees reduce PM10 levels by 75%, reduce road asphalt temperatures by 23-25% and atmospheric temperature by 3-5%. However, without considering the importance of such trees, they are removed to make way for concrete structures.

Majority of the urban development projects claim to replace the mature trees with 2-10 saplings without considering the fact that hundred years old tree have an incredible capacity to control pollution, support biodiversity and pleasant climate. One giant mature tree can equate to 90 small trees in sequestering carbon. Plus, the urban trees are more dynamic in capturing the carbon from the air than the rural counterparts as they exist in an environment that is overloaded with carbon emissions. If such trees are uprooted and saplings are planted instead, it may take a hundred years more for those saplings to serve the environmental factors.

Urban planners look for compensating the loss of mature trees with fast-growing species. In the process, they turn to ornamental plants, and other such species that are not capable of performing the ecological functions as done by the giant natives of India like mango, peepal, tamarind etc.

Another problem comes with the location selected. When the mature trees are felled for urban development, they are compensated by planting trees in distant locations outside the city.

With all this discussed, does it mean we cannot develop in places where trees are present? Definitely not! Urban planners should consider the existence of trees in the early stage of the planning process. Because the fault lies there. Engineers and designers should have knowledge related to ecology and come up with innovative ideas to design around trees.

And if at all it becomes necessary to remove a tree, rigorous measures should be taken to compensate for the right kind of species at an appropriate location. Care must be taken so that the saplings do not struggle to reach the ecological maturity.

We need to see that this chapter in the development of smart cities should not turn into an endless debate – instead, it should turn out to be one of the key drivers to act towards shaping our smart city landscape with environmental resilience and sustainability.