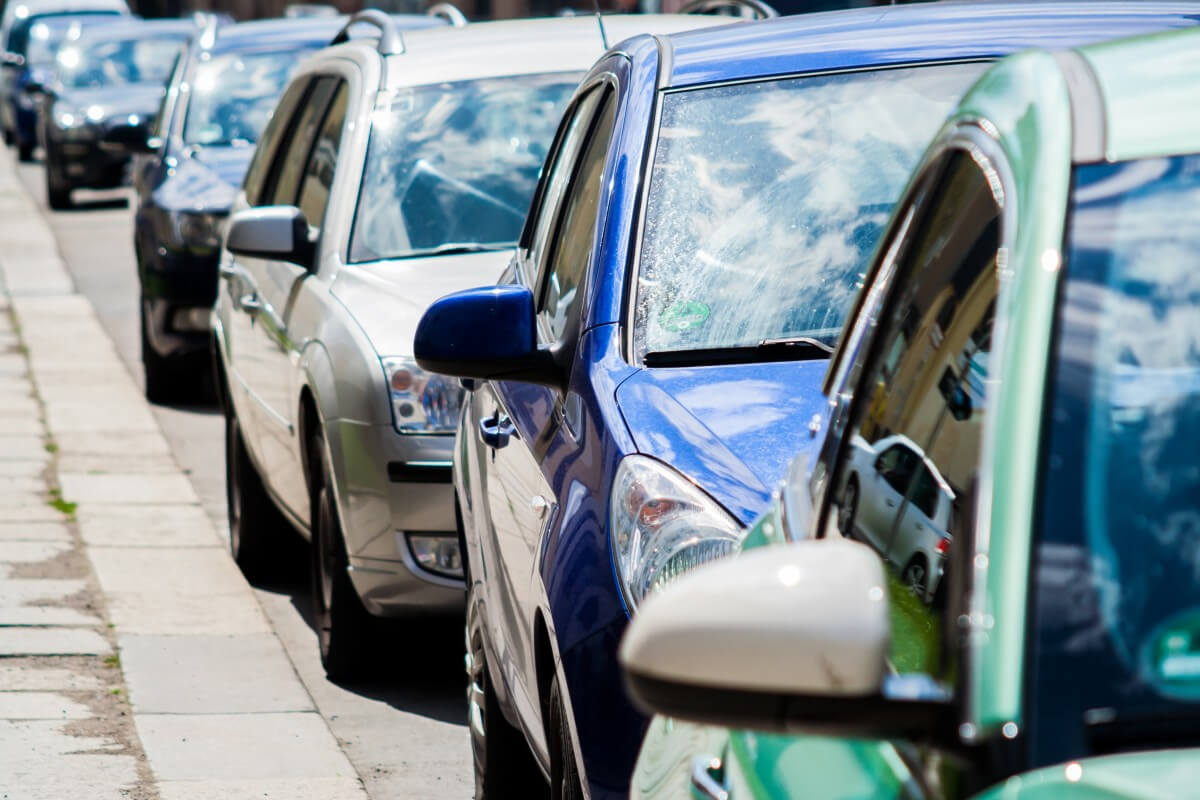 You are less than 10 minutes away from your destination and you are stuck in a gridlock from past 15 minutes. Your car is moving ahead inch by inch and you have no way but just wait. That is the height of annoyance you experience in a traffic jam. This is the brutal reality every commuter faces in every city around the world – doesn’t matter whether you are from America or Europe, Asia or Africa.

The ordeal is not just annoying but costly too – on our pockets and our health. In fact, even the economy of the city has to lose millions of dollars on the nuisance created by traffic jams. As the problem is increasing it seems that some of us have learnt to cope with it. But there are some people who are finding out simple yet intelligent solutions to traffic jams. Which one day may drive this reality to become a thing of the past. So, let’s check out the new ways to drive the roads more safely and effectively.

A Low-Cost Solution From A Graduate

After graduating in Economics from the University of Cambridge (in 2017), a self-made entrepreneur, Richard Cartwright decided to do something independently. He participated in a business plan competition conducted by the Singapore Management University and won $2500 for a proposal that was based on the idea of managing traffic by tapping into the data extracted from CCTV cameras.

The entrepreneur is actively engaged in developing a low-cost solution of using data to manage traffic easily. Recently, Cartwright co-founded a startup called ‘FlowX’ that was selected for the Geovation accelerator programme. The programme was organised by Ordnance Survey (OS) that supports startups working with geolocation data. His business was granted a £10,000  and office space in London.

Cartwright began with visiting the traffic control centres in the major cities of UK. Surprisingly, he found out that traffic data was limited, seldom automated and not suitable for the data age. He also found that despite cameras installed at most major intersections, spotting of accidents could be difficult. The control room has so many screens to monitor, that missing an accident could be easy – though traffic managers respond to incidents as quickly as possible.

Cartwright believes that creating an intelligent, analytical system to extract data from CCTV cameras can potentially address the challenges faced in freeing up the roads. Computers can help in identifying and counting the vehicles on the road and learn the flow of the traffic on a particular road. Going forward with machine learning, the system could learn to spot any incident and alert the control room instantly.

Because Cartwright could not do this alone, he approached London-based traffic software company Vivacity Labs for the project. Vivacity Labs uses machine learning and AI to manage traffic levels using their own sensors and cameras.

FlowX aims at developing a low-cost solution by integrating the Vivacity software with the existing CCTV cameras. However, issues related to anonymous data, privacy and personal data are concerns for the authorities and the public.

But if the project proposed by FlowX is ready with the green signal from the authorities, smart cities will have a new way to manage traffic efficiently.

TrafficVision is a startup in the US providing Intelligent Transportation Systems to smart cities.  The software developed by the company can turn any traffic monitoring camera into an intelligent sensor. Capturing the data and processing it from the existing camera infrastructure, TrafficVision can help traffic managers to respond to traffic incidents immediately – whether it is happening on highways, tunnels or bridges.

Kansas City has more than 300 CCTV cameras installed on highways that are monitored just by three operators. This being a difficult task to manage, the city deployed the solution from TrafficVision. Now, the city has the TrafficVision software deployed that identifies incidents in real-time such as accidents, wrong-way drivers, debris on the road and transmits video clips directly to the cloud. The deployed solution detects incident 14 minutes faster than manually monitored by operators. This helps the traffic management to respond to critical situations more effectively, re-route the traffic if necessary and make roads safer for the public.

More than 18 months ago, City Brain was brought to Hangzhou to address the traffic challenges. The system predicts the traffic flows 10 minutes earlier by tapping into the hundreds of cameras installed across the city. The average car speed in the city has increased by 11%. Accidents and breakdowns are cleared more quickly and traffic flow has enhanced considerably. Thanks to the system that eases up the traffic by adjusting the traffic lights and sending text messages to drivers suggesting them to work out a different route.

The system that has now been successful in improving the traffic system for nine million residents is now being brought by Macau and Malaysia. 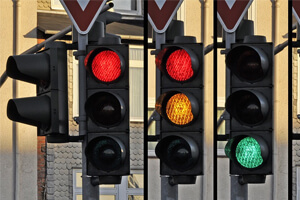 In the past, traffic signals were just meant to flash the green, yellow and red lights. But today’s technology can make them play diverse roles and work smartly. For example, the city of Columbus in Ohio is using data captured from the government fleet vehicles to optimise the traffic signal timing. All the more, traffic signals can be equipped with analytical systems that can get the better idea of traffic flow, learn the average time a vehicle has to wait at the signal and modify the timing to optimise the traffic flow throughout the day.

Cities can use the vehicle to infrastructure (V2I) technology to manage traffic emergencies effectively. Communication systems installed at different intersections and along the highways can communicate with vehicles and send them safety-related accident and weather alerts. A significant amount can be invested in V2I technology development as cities will be then less likely to spend on accident clean-up, highway closures, gridlocks etc. Take for example the smart corridor recently opened in Atlanta. The city anticipates reducing the travel time by 25% by using adaptive traffic signal technology, connected video cameras and more.

3. Using Drones Instead Of Vehicles

Some tasks managed by the city municipal vehicles can be done by drones. For example, drones can replace vehicles that go for checking water meters, utility lines etc. in the city. As drone technology is gaining momentum, more and more utilities and public energy authorities are using drones for fieldwork. In fact, Los Angeles is even planning to use drone technology in firefighting. Even companies like Amazon are planning to use drones for short-distance deliveries in the cities. These changes can significantly improve traffic management in smart cities.

Well, using IoT, AI, machine learning, drones and analytics in managing traffic problems can really bring a big difference. But as cities begin to use them and more and more data is captured, stored, analysed and transmitted, it depends on smart cities how they manage these intelligent tools more intelligently.