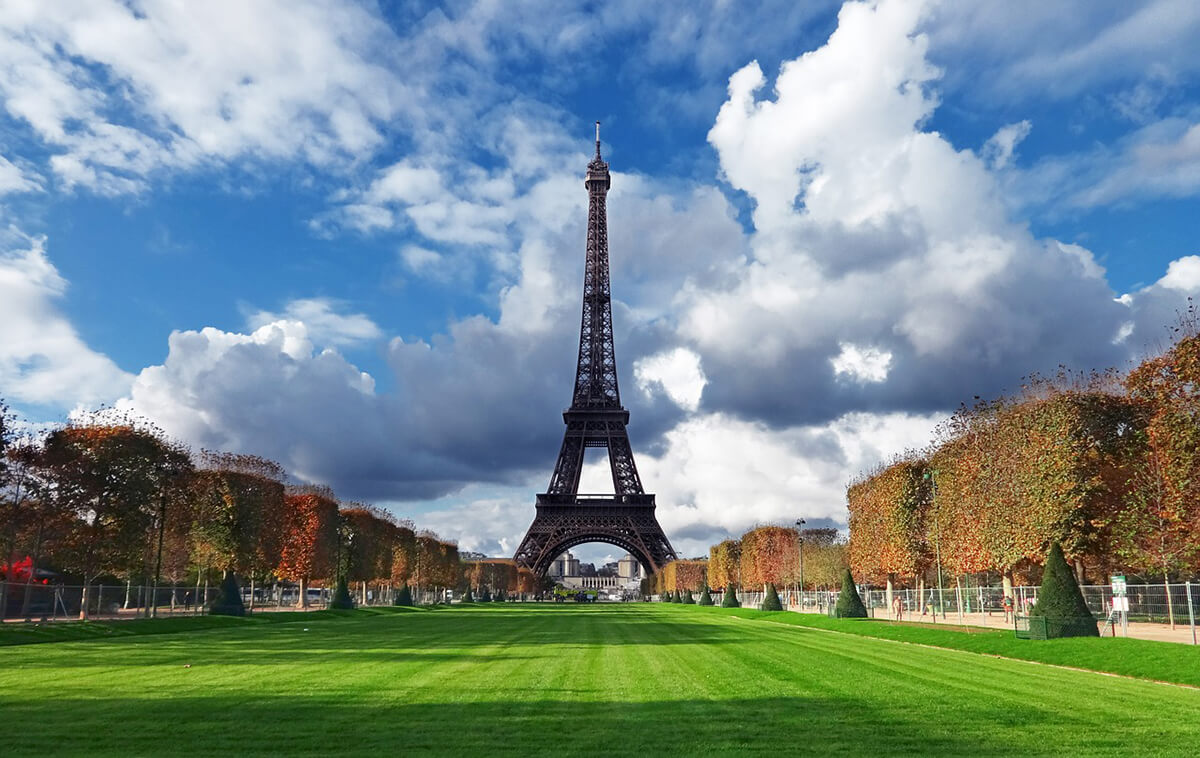 Well known as the City of Eiffel Tower rather than the Capital of France, Paris, is surprisingly (to quite a few) the most crowded city in the nation. It is three times more populated than London! So, it’s quite transparent that Paris is facing environmental challenges, trying to re-discover new ideas that can renovate the landscape of the city to an extent which is not just smart but also covetable to its citizens.

Paris envisions a future that is still a long way from where it stands. But, its genuine open city implementations that rest on bottom up strategies are digging the road that heads towards the green landscape of future. How is all this happening? Let’s take a look!

It all began in 2010 when the City launched its innovative projects with the first project in line being the intelligent urban furniture followed by other projects under the category of energy, vegetation, urban metabolism and support for dependant persons. Among all, 40 projects were selected which was a huge success. Eventually, the city understood that this was a very effective way of mobilising stakeholders around innovative thinking and development of the city.

So in 2014, the City of Paris with the name ‘Reinventer Paris’ launched its largest innovative urban project so far. The central idea of the project was: the City provides a building site (either by selling or renting ) to people who come up with the best innovative building project in the region. With the funds arriving from the private or the public funds.

To begin with, the City went for a bottom-up approach. It looked for buildings that were obsolete or not under strategic use. The idea was, these buildings would serve as the launch platform for people to operate their inventory projects. The result was, there were many such buildings that were not in use.

The city set specific guidelines and made a list of sites that would be immediately available for use. At the same time, the City also focused on the “architectural and urban innovation” which was more challenging. It included analysis of construction site management, materials used in constructing, waste emitted by the site, the energy management along with an innovative way of living. Finally, the City selected 23 sites where the implementations could be started off by 2016.

Some of the landmark buildings selected were:

Apart from these, City has put forth an offer of constructing two bridge-buildings crossing the Périphérique and the motorway that encircles Paris. It was a substantial selection of varying sites that reflected the modern urban challenges of today.

Paris is an open city which signifies the active involvement of citizens in the urban development. The officials of the smart city government agree that mere collaboration between different public and private sectors will not be enough to create a sustainable tomorrow. The input of citizens and their individual contribution is crucial for better results.

This Parisian ideology can be witnessed in participatory budgeting scheme which was rolled out with a slogan ‘Madame Mayor, I have an idea’. One of the largest initiative practiced in the world, welcomed the Parisians to put forward their innovative proposals to the Paris City Hall Department. The City has set the milestone by committing to distribute £500 million in the projects which will come from the Parisians between 2014 to 2020.

One of the most liked projects proposed was an idea to construct 41 vertical garden scapes in the city. This particular idea received 21,000 votes from the Parisians. Owing to the innovative concept, the city has decided to invest £2 million in the project. Other significant citizen-driven projects include – construction of gardens in schools, recycling stations, working space for entrepreneurs and students.

In 2014, the pilot phase of the initiative received more than 5,000 proposals online. Because votes and proposals could be submitted only through city’s online portal, the initiative organised physical meetings so that even senior citizens could put forward their ideas.

There are 20 districts in Paris where the budget will be allocated evenly in the projects considering the financial need of poor and outer suburbs of Paris. In fact, the underserved places of Paris will be provided 15 times more economic help than the central Paris.

Today, plenty of proposals from Parisians undergo a brainstorming and discussion process at a continuous stretch on idee.paris.fr website.

Paris And Its Mobility System 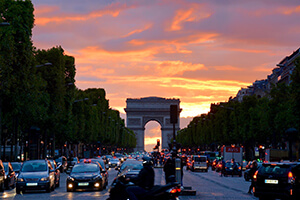 Paris is home to more than 10 million people. This enormous number directly indicates that traffic congestion and environmental pollution is taking a huge toll on the overcrowded city. However, the city is striving to combat this problem since three decades.

Airparif surveillance network was created in 1984 with the aim of reducing air pollution. From 2001, the city geared up its policies to curb usage of vehicles and curtail pollutants.

The City of Paris carried out a survey in 2016 to analyse the usage of vehicles across the city. The result indicated:

Transport Infrastructure Of The City

On the contrary, the City of Paris has led its mobility infrastructure to a better and advanced level that can help the city overcome the mobility challenges. The city has embarked upon making the cleanest and the fastest mode of transport available to the city:

On December 17, 2014, Paris was presented the trophy by Avere France as a gesture to reward the City’s dedication towards fighting air pollution and its notable initiatives in favour of electromobility.

Despite various initiatives implemented by the city, Parisians have to waste 40 minutes in traffic each day which sums up to 6.5 days per year

Therefore to stretch their improvement levels to new heights, Paris was declared as the first City with a restricted traffic zone on January 15, 2017. With this, Paris is now regarded as a zone where air pollution will be challenged through different initiatives and policies rolled out by the government.

From then on, the government laid out strict regulations to combat carbon emissions. To run a vehicle in a designated zone, the vehicle mandatorily requires a specific Crit’Air’ sticker to be put on the windshield. The sticker gives information on the pollution created by each vehicle and is charged 4.18£. The vehicles exceeding the pollution levels are not allowed inside the designated areas between 8 am to 8 pm. If a vehicle fails to follow the measures, it is liable to pay a fine of 68£ in the city. If the vehicle is less polluting it is able to avail benefits such as free parking spaces and permission to drive in the areas where pollution is at its peak.

Besides, the city is also providing incentives (400£) to use public transport instead of personal vehicles.

At present, Paris is improving its mobility system by extending train and metro transit, diverting traffic to outskirts of Paris and provides a free public transport when pollution levels are triggered.

More on the list is the ‘Green and Sustainable City’ vision of Paris that aims at reducing greenhouse gases by 75% towards the end of 2050. This Vincent Callebaut’s dream is going to transform the Paris with massive residential towers equipped with photovoltaic thermal shields, modern rainwater harvesting technique, water heating systems, algae reactors, bamboo towers, vegetable gardens, and bridges. The unimaginable vision showcases the creation of self-sustainable buildings that would create a beautiful tomorrow for Paris. But we’ll have to wait for some more years to witness this awe-inspiring initiative.