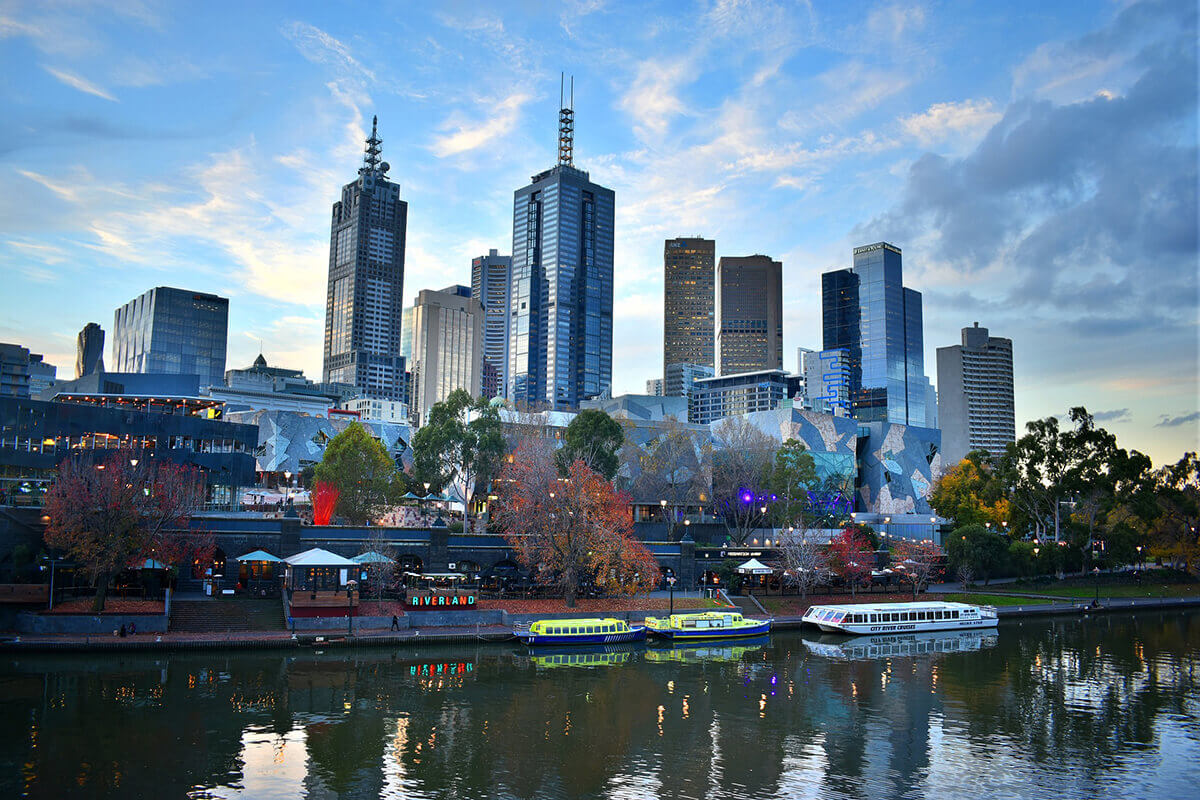 Once a leading coal mining hub of the world, Newcastle, the seventh largest city of Australia is now undergoing a period of renewal that showcases its genuine willingness of becoming one of the most digitally active smart cities. However, being digitally strong is not the sole vision of the city – its smart strategies revolve around nurturing the city with the highest quality of liveability, sustainability, and economic diversity.

Newcastle is welcoming a post-industrial era that will redefine the city in innovative ways.

Beginning from about a century ago, Newcastle had developed as the most heavily industrialised city of Australia. The major industries ruling the city were port, coal mining and steel production. The city was the biggest coal mining port of the world until when the resource giant BHP downsized its massive steel productions in 1999. Since then the City faced a massive recession phase as copper and coal industries also began to shrink.

Even after a major setback, creativity of the city did not allow it to completely collapse. The former industrial spaces were preoccupied with art and cutting-edge craftsmanship ventures. Milliners, painters, writers and furniture designers were given a chance by organisations to showcase their craftsmanship. A Renew Newcastle was born.

And today, after almost 17 years the city’s spirits have revived again and are ready to transform the city into a place where it is attracting hundreds of startups and innovation-based companies to be a part of the leading big scale technology makeover in Australia.

Nathaniel Bavinton, Smart Cities Coordinator with the Newcastle City Council reveals the city’s smart plans –
“Newcastle is undergoing a shift in its identity and economic foundations,” further he adds, “For the past few years, the Council has been working closely with digital communications leader Cisco on a number of initiatives that will help the city transform into a thriving, interconnected “digital lab”.

Newcastle, One Of The Smartest Cities To Watch In 2017 – National Geographic

The global magazine National Geographic Traveller has chosen Newcastle, Australia one among 7 other “Smart Cities” to watch in 2017.

Thanks to the strong innovative outlook of Novocastrians (Newcastle residents), the city has a cultural vibe that forms the envy of the region.

And the National Geographic says, “Newcastle’s restaurants and cafés reflect Novocastrians’ active lifestyles, broad tastes, and laid-back attitudes” The city has its own local organic eatery resource that serves for the healthy liveability standards of the people.

Besides, the city is home to best in class research institutions, newly established Industries, defense, aerospace and much more. It’s becoming a place where entrepreneurs are getting limitless growth opportunities.

Anticipations seek on how digital sensors, wireless networks, big data will drive the energy of the region in creating a space for innovative smart parking, intelligent lighting of public places and roadways.

More from its major urban renewal plan by the City Council, the intensity of revitalisation has been diverted towards the creation of light rail, enhancement of the city’s residential population, development of a University of Newcastle City Campus and overall economic growth.

The smart city strategy planned by the Council was a stimulation that arose from the need to renew the city landscape to a better sustainable place. The idea was to reconstruct the city to make it a better place to live, work, invest and innovate.

So, within a timeframe, the city took the first step to develop a safe city. A comprehensive strategy was made to initiate ‘smart surveillance’ and ‘night time economy project’. Both the initiatives were technology driven.

The smart surveillance was a pilot project that involved contributions from the city police. The police had put forward the opportunities of CCTV in city safety. Going forward, the Council started a trial for smart surveillance converse to the traditional surveillance concept. A ‘Smart Crime Prevention Platform’ was developed with the most innovative up to date technology. Sensors, data analytics had a vital role to play in the safety strategy. After a successful trial, the Council realised the opportunities in smart safety and a broader smart application resulted in widened scope.

In 2015, Smart Crime Prevention Platform was rescoped to finally outfit the technology from 2016 to 2018 in collaboration with the NSW Police Newcastle Command.

Yet to launch, the Smart Crime Prevention Platform will deploy multisensor analytics network as a predictive tool to safeguard the city. Besides, urban noise mapping, pedestrian movement (analysing the location and volume) and other important measures will form a safety platform for the city.

After a safe city initiative trial phase accomplished, the Council embarked on smart city test phase. It was to cultivate a safe and vigorous night time economy. For the same ‘The Darby Street Project’ was started in partnership with tech company VIMOC, Newcastle Now (local business enhancement organisation). A web of the internet of things was created which stimulated active interaction between people and the developed digital surrounding. This involved incorporation of sensors where the urban environment and its movements could be understood in a better way.

The Darby Street Project was globally recognised and was placed in the top 6 (out of 812) global innovation challenge program organised by Cisco with the finals in Chicago. The success of Darby Street Project paved opportunity to exhibit it’s talent in Silicon Valley and Chicago.

Just like other smart cities, Newcastle has its long-term planning of revamping the city with the focus on 6 city areas namely smart governance, smart environment, smart living, smart people, smart mobility and smart economy. And this will happen with smart input from different dynamic sectors including educational and research centres, business organisations, entrepreneurs, and industries.

Few of the major smart city initiatives of Strategy 2030 that will gain momentum in near future are:

The City Council and tech industries are venturing into constructing a smart city infrastructure. The project will focus on deployment of smart parking, smart lighting and flagship innovation hub. Space will be provided where anyone can invest and innovate further adding to the growth of the city.

Newcastle government has committed to invest $1 million in the University of Newcastle innovation project. The project will encourage the establishment of a co-working flexible friendly atmosphere in the local competitive sectors which will be driven by a network of innovation.

A smart city incubator, Eighteen04 has been granted $300,000 from the NSW Government to build a New Facility in the City’s growing Digital Precinct. The new space will open the road to strengthening the possibilities for startups and inventors.

Besides these initiatives, Newcastle is interpreting the combined use of sensors and big data in different areas open to enhancement. Such as, this intelligent combination can be equipped in healthcare where the personal medical records of asthma patients can be put in action to warn patients against the increasing pollution levels.

Finally, a city centre smart lighting project is about to begin which will connect 300 power poles across City’s roadways and streets. The lighting will be made energy efficient by enabling lighting only when required at specific locations.

The Novocastrians are about to participate in one of the largest technology test phase going on in Newcastle.

What Are The Core Development Plans Of The New Smart City In Australia?

Transforming our Cities, One Skyscraper at a Time

How Smart Cities Of Australia Are Employing Their Best Efforts For A Better Future?