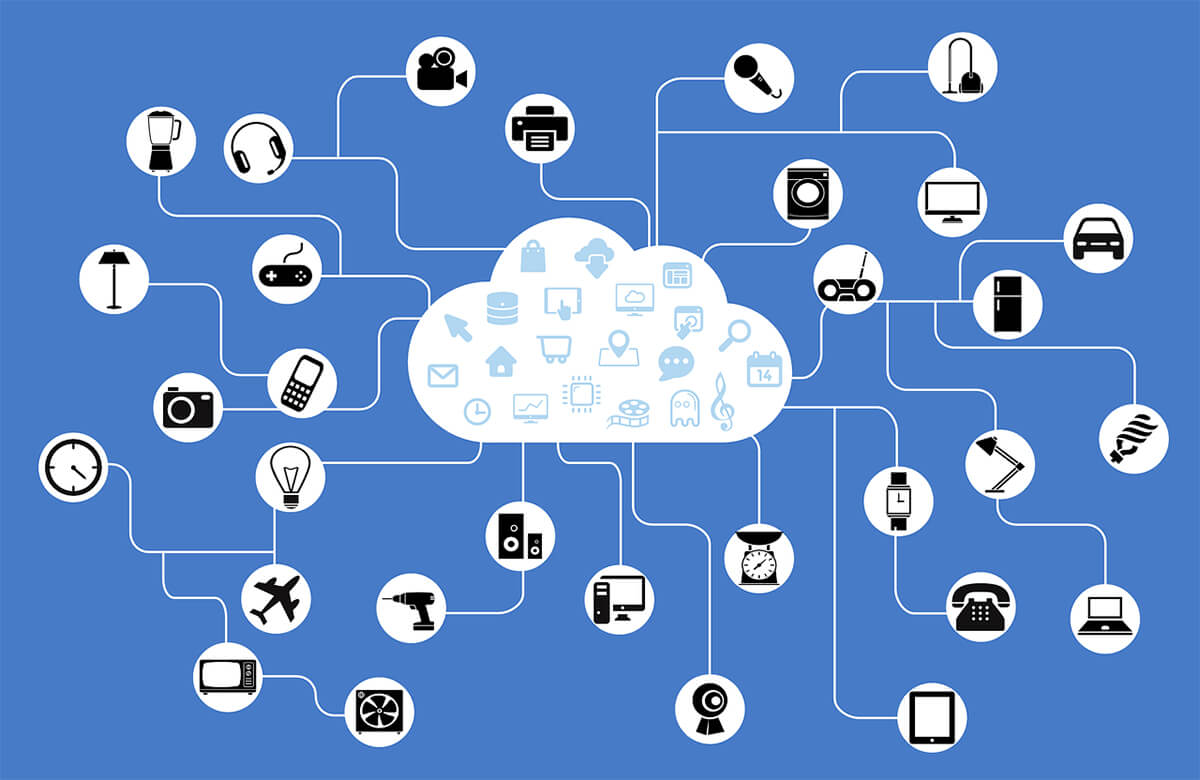 Planning and envisioning smart cities has become a big priority for governments across the world. Smart cities offer big attraction for business and the technological convenience created for residents seems to create a great vision of a utopic future. In recent years, many countries are fast initiating new Smart Cities or retrofitting technologies in existing cities. While these are a welcome change for the citizens, initiatives of this nature require larger overall perspectives and decisions must be made with an understanding of the risks involved.

Smart cities are praised for technology and innovation, they claim to bring many benefits like less pollution, efficient transport systems and monitoring and controlling water wastage. But there might many unintended consequences as well.

The most important aspect and questions of smart cities that needs to be addressed is security. A panel of speakers at Fortune’s recent Brainstorm Tech conference posed the question of “how to keep hackers from breaching increasingly digitized smart grid systems and transportation networks.”

Some of the speakers pointed out the following:
“A lot of cities are buying what’s cheapest, not what’s most secure,” said Mike Bell, CEO of Silicon Valley-based smart grid company Silver Spring Networks. “People who are making buying decisions don’t understand the technology.”

Ahmad Wani, CEO of 1Concern agreed: “Cities have to have the responsibility to at least vet these technologies.” (1Concern uses artificial intelligence to assess potential damages from natural disasters.)

Internet of things is not just a city wide phenomenon and has become extremely pervasive in home networks and technology. The conference also touched on this subject, it was reported that “many people don’t even know that they may be exposing themselves to hackers.”

The panel members also expressed the need to be build connected and robust systems for autonomous vehicles. Limited understanding of the technology in live environments means “people could learn to outsmart the robots, creating mass confusion in urban centers. For example, if people walk in front of a driverless car, it won’t hit them—it is programmed to stop if it sees pedestrians in its path. But what about the car behind them?”

The Risks of Smart Home Care 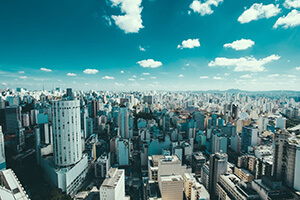 Smart home care also comes out as one of the big wins in the Smart City concepts. Countries like Japan where the elderly population is the majority are expecting the new technology to help with health care through diagnosis, medication and emergency calls for assistance.

There are many ethical issues surrounding elderly health care. Misdiagnosis is an obvious one. It is easy to misdiagnose symptoms over Skype! Assignment of blame and liability will become complicated. Wifi and system crashes could be detrimental in these scenarios where seniors will be left totally helpless. Experts say “Diagnosis protocol will need to account for every conceivable scenario. A homecare black box, like the ones in airplanes and new cars, could also help identify the guilty party, whether man or machine. Brokers and insurers may offer reduced premiums to healthcare providers who include black boxes in their systems.”

Power is the key to running a smart city successfully. WE can estimate the requirement of over a trillion sensors per city to run all systems safely. Most modern cities are not even equipped to power a million devices.

Companies are trying to innovatively build on ideas of wireless power. The most popular of these are developing wireless power that resembles the functionality of Wi-Fi to relay power across devices. We can solve the problem as quickly as societies unwire power distribution.

Only if sensors receive power wirelessly, a major obstacle to a smart city will be cleared. Experts say that once we accomplish this we can ask logistical questions: “How do we mitigate rush-hour traffic based on the data? How do we reduce particulate matter in our indoor and outdoor air? Where are pollutants coming from and how might we stop them? How do we prevent meat contamination at a nearby food processing plant from becoming a city-wide health crisis?”

Although currently the model of retrofitting cities with sensors seems to be the norm, for a fully automated city this may not be practical. Current road systems and power grids are not planned for automation and data-based programming. Autonomous cars, for instance, have different needs than the manual gas guzzlers around which we have designed our infrastructure.

How Smart is IoT

IoT is now a household term. Its potential seems boundless and it is considered an important dimension of Smart Cities. IoT allows individual items with IP addresses and can be controlled by automation and apps.

One cannot assume that IoT comes without its flaws. Martin Stewart-Weeks, a former Cisco director and now a consultant in policy, innovation and technology says “The instrumentation and automation strand [of the smart city debate] threatens to somewhat – as technology often does – overwhelm what one calls the human element and misses the point,” “The point is that in the end, cities only work if they work for people and don’t work because you can instrument and automate them.” he adds.

Smart cities are a sexy notion that excites politicians – Indian Prime Minister Narendra Modi last year said his country would build 100 smart cities – but people can lose perspective. Adam Greenfield of the LSE Cities think-tank criticises the tendency stating “It is one thing, after all, to reinforce the basic infrastructures that undergird the quality of urban life everywhere; quite another to propose saddling India’s cities with expensive, untested technology at a time when reliable access to electricity, clean drinking water or safe sanitary facilities remain beyond reach for too many,” Greenfield writes.

It is common to find planned cities having trouble changing to new circumstances – like migration, aging population, and infrastructural upgrades. Their design are often limiting, and lack the variety and the resilience or flexibility that historic cities can exploit when necessary. In a planned city, an authentic urban identity often takes decades to build up. Planned cities from the 1960s and 1970s like Chandigarh, India, Almere, NL or Milton Keynes, UK have only now started to develop their unique character and flavour. This is more worrying in a smart city because the technology is built into the fabric of the city from the ground up. Although undoubtedly state-of-the-art at the time of its construction, how will these cities age with digital infrastructures that are stuck in 2012?

The most worrying aspect of the planned towns and cities we now see coming up across Asia and Africa are almost exclusively for the wealthy. Current smart city developments are initiated, planned and built by the private sector hence they are profit-driven.

Experts are greatly upset and state that “The altruistic ambitions of the previous century’s architects and town planners have been abandoned for new tools that only serve those who can afford them.”

It is difficult to perceive what would a smart city for the urban poor even look like? Personal gadgets like laptops, smart phones, reliable internet access are expensive and pose great issues of accessibility. This exclusion creates fragmented demographics and worrying spatial segregations. This ghetto-ization can lead to higher crime rates and heightened social tensions.

Natural Disaster Protocol – How Can Smart Cities Activate Response Before...