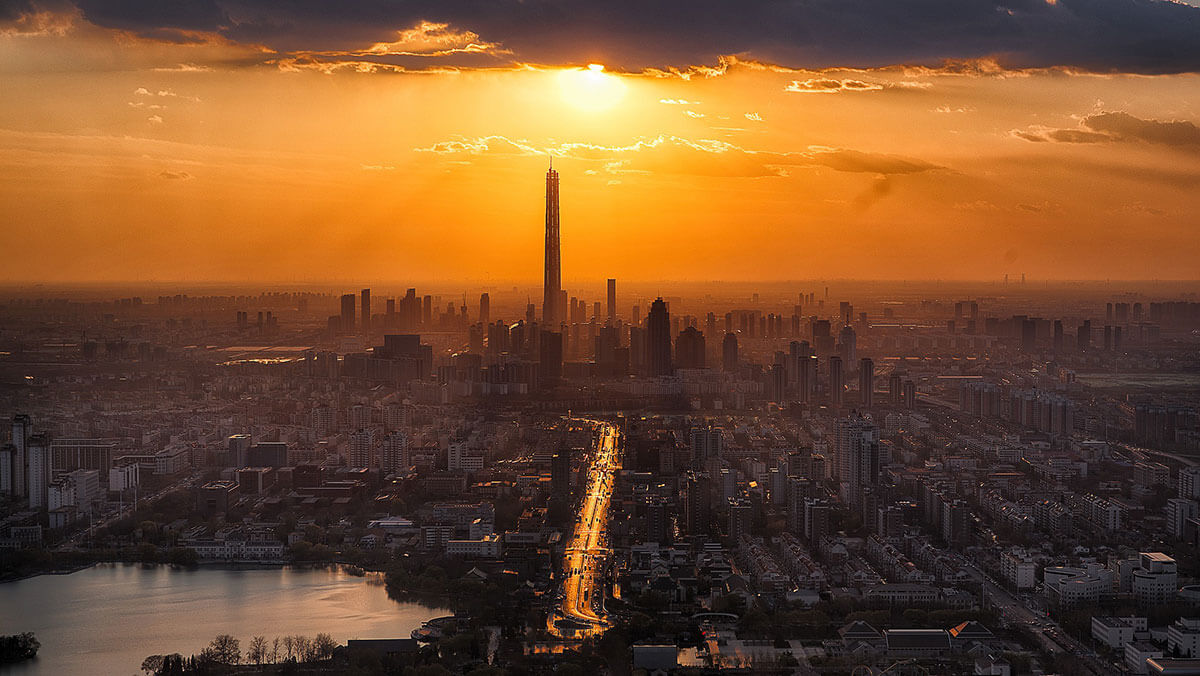 Do we really need smart cities? If you ask some of the modern philosophers or scholars, the phrase ‘smart city’ does not really mix with the essence of what the modern man actually needs for a better livelihood. Cities should rather be tagged with a phrase such as a ‘sustainable city’ or a ‘livable city’. But even with that it just demonstrates the significance of one component. So why not transform the definition of ‘smart city’ itself!

Today, the conversation on smart cities tends to divert our minds to the introduction of new technology in every aspect of our life. But there is a lot more that has to be brought to the consciousness in order to make cities what they really need to be – not just so-called ‘smart cities.’

We need to bring change in the systems, infrastructure and even attitudes in order to realise the key aspect of making cities more sustainable. For a transformation to occur at such a scale, governments, public and private companies and citizens need to work together to ensure that we are making our cities smart in the right way. So, what is that right way?

A city that is capable enough to empower the citizens with self-sufficiency – to meet individual as well as collective needs – while consuming the least resources sounds as the true vision for shaping modern cities. Furthermore, this is also important that cities aim at creating models of smart cities that the world can learn from and adapt to their own needs. Now that we have had a discussion about all this in detail in the previous blogs, let’s just move on to the crux of this chapter.

Beyond doubt, every city needs a customised solution to achieve the required transformation. For example, an appealing factor for intellectuals in Barcelona is unlikely to help the thousands of workers in Jakarta. Hence, to actually have a potential impact, private and civic entrepreneurs need to fit the projects into specific situations. So, this can be effectively started by distinguishing the cities according to their flavour. The opportunities to innovate will significantly vary as per the developmental existence of the city.

Legacy City With A Developed Economy 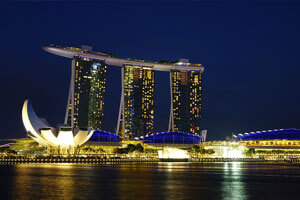 New York, Singapore, and London are some of the examples of a legacy city with a developed economy. In order to bring transformation or a big important change in such cities, the existing infrastructure such as a road, a building or even a business infrastructure needs to be pulled down. The rate at which population increases here is relatively slow. Also, elites live in these cities, meaning that innovative solutions that help people to spend their excess cash can be introduced here. Some of the examples are Trip Advisor, Yelp, and Zillow.

The right opportunity for city leaders – City leaders can create a vibrant atmosphere where entrepreneurs can innovate and develop customised solutions to improve the quality of life without any government expense. One such example is Airbnb that showcases improvement that can be of win-win quality – owners receive more cash flow for the assets and customers gain better choice and cheaper costs in their travel lodging options. Additionally, city leaders can promote ventures that can create jobs straight away such as Lyft or Uber.

The right opportunity for entrepreneurs – Citizens of the developed economy have a high disposable income. Keeping the focus on that, entrepreneurs can come up with solutions that target defined segments of the population. The solutions could be in the area of education, entertainment or even social networking. Some of the examples are OpenTable (reservation service for a restaurant), and Luxe (online valet parking service).

Legacy City With An Emerging Economy 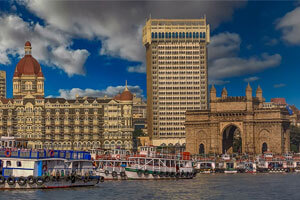 Mumbai, Jakarta and Sao Paulo come under this category. Most of the concrete and institutional infrastructures are present in these big cities. However, the rapidly growing population in such cities tend to make traffic congestion worse. Hence, there is an opportunity to add value to these cities by enhancing efficiency and quality of life with the fact that there is a market of customers that can pay for such benefits.

The right opportunity for city leaders – For such cities, the leaders need to loosen the restrictions so that private finance can invest in improving the infrastructure that already exists. Going beyond the user fees, they can promote sources of repayment for the investments.

The right opportunity for entrepreneurs – Here the focus needs to be on public-private collaborations. Entrepreneurs can create solutions that focus on improving the quality and efficiency of the existing infrastructure. For instance, solutions like traffic-route optimisation, waste pick up service or ride-sharing service can be introduced.

Suzhou in China and Astana in Kazakhstan are examples of new cities with emerging economy.

The characteristics of such cities are increased population growth, high growth rates of GDP per capita and an economy that helps boost returns. Cities in this category have few physical and social infrastructures that can be pulled down as they continue to grow. So, these have fewer challenges to overcome for fresh new offerings. They have immediate ROI that can be invested in basic service as the influx of population increases – new users lead to growth in revenue. Furthermore, these cities provide an important opportunity to develop something for the first time – like roads, bridges, or water and energy services that can improve quality of life.

The right opportunity for city leaders – City leaders should aim at developing concrete infrastructures that aid in services such as schools, hospitals, and parks. This may be achieved through public-private collaborations. In addition, they can promote commercial platforms for entrepreneurs to create service such as data connectivity, banking etc.

The right opportunity for entrepreneurs – Optimising existing infrastructure or introducing attractive services for people with greater disposable income is not the right start – it is way too early to innovate in this direction. Therefore, entrepreneurs should focus on applications and services that target problems such as the inconsistent electric power to the slow enforcement of contracts 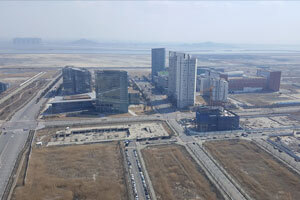 Though such cities are quite rare, they do exist. The Songdo City in South Korea, Masdar City in Abu Dhabi and Hafencity in Germany come under this category. These new cities are built for a purpose – to attract businesses and residents with their master plans and sophisticated technology delivering foremost services.

The right opportunity for city leaders – These purpose-oriented cities compete for jobs to attract talent in the innovative economy. City leaders should aim at concrete infrastructures to curtail the costs for companies. Furthermore, they should aim at enhancing the soft infrastructure that can be appealing to a high quality of life. These can include clean air and water, green space, easy and cost-effective mobility services.

The right opportunity for entrepreneurs – Entrepreneurs should collaborate with city leaders to impart the necessary knowledge to workers and support development of a city that is recognisable kind. Take for instance Cisco, that has deployed telepresence technology for development in Songdo city.

Well, by this we can understand that cities are different so they require different solutions. In the case of smart cities, there are different forces that drive change. It is important for global innovators to consider customised solutions and approaches across the different types of cities so that the right initiative and financing is matched with the right requirement.