Home Technology Blockchain Dubai Is Ready To Set A Record Of Being The First Blockchain-powered... 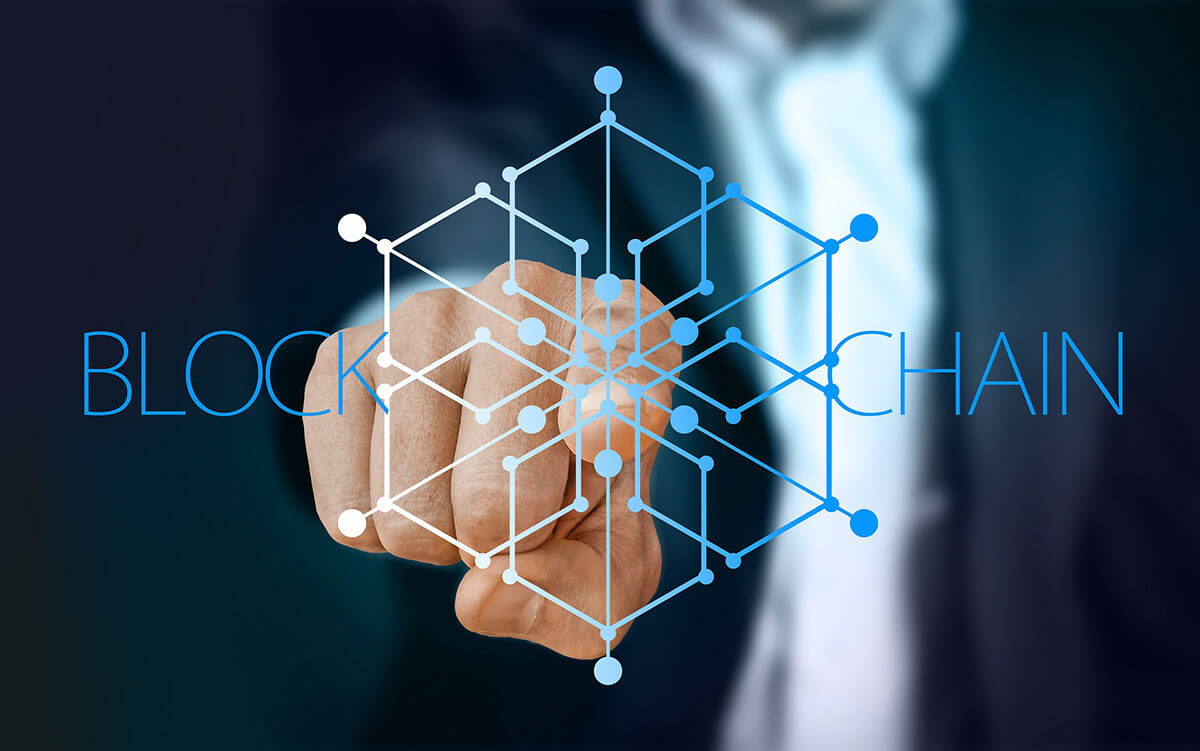 “Adopting Blockchain technology Dubai stands to unlock 5.5 billion dirham in savings annually in document processing alone — equal to the one Burj Khalifa’s worth of value every year.” – Smart Dubai

When Blockchain was still a topic of debate, Dubai had already started on its journey of becoming the first blockchain-powered city in the world. Well, this was just another cutting-edge step towards transforming Dubai into the smartest (or as per Dubai’s Vision: the happiest) city in the world. The Emirate Government has set the deadline to integrate paper-based transactions to blockchain technology by 2020 – basically, it wants to go paperless which accounts for saving 25.1 million man-hours or 1.5 billion dollars each year. Isn’t the story inspiring? So, let’s unfold the rest of it in the discussion below!

The Course Of Establishments

The journey began with the announcement of Global Blockchain Council establishment in February 2016. The Council comprises 42 government entities and private companies that include leading United Arab Emirates banks, blockchain technology firms and international companies such as IBM. The Council members belonging to different sectors discuss the best applications in Blockchain technologies to be adopted by the city.

The course of the establishment was followed by the launch of Dubai Future Accelerators, a program that attracts world-class entrepreneurs, companies and government entities who understand the global challenges and invest in innovative technologies.

What Is Dubai’s Blockchain Strategy?

Government efficiency is the first strategic pillar that aims at incorporating every government transaction into the blockchain network. The strategy will stimulate efficient working of the government enabling a paperless digital transaction practice across the public as well as private sector which encompasses the initiatives rolled out by Smart Dubai Office. On the road to attaining the goal, 40 blockchain related workshops were organised that invited 30 different government bodies to ascertain the efficacy of the transactions through blockchain and to create sound blockchain policies as well.

Some of the government-based transactions included in the strategy are visa applications, bill payments and license renewals that account for 100 million documents each year. Shifting these transactions to a digital platform will reduce the transit contributing to savings up to 114 million tons of carbon dioxide emissions and 25.1 million man-hours.

Industry Creation comes as the next strategic pillar that will allow the citizens and partners to develop new businesses leveraging the ledger technology. This strategy will open up plenty of opportunities for businesses in the private sector. The industries that will gain a competitive edge include real estate, finance and banking sector, healthcare, transportation, urban planning, digital commerce, smart energy and tourism.

The final pillar is International Leadership that will span across the globe extending the Emirate’s Blockchain platform to global counterparts in order to improve security, safety and convenience for international travellers to Dubai. The travellers will be provided with the benefits of pre-approved passport, security clearance and visas, approved drivers licenses and car rental that will ease their mobility within the city, guaranteed wireless connectivity, more efficient tourism and pre-authenticated temporary digital wallets and payments. The strategy will be fully attained through a Global Trust Network consisting of partners in Europe, North America and Asia.

Tracing the developments so far, blockchain technology ushered in the real estate sector of Dubai in October last year. The implementation came to light with the partnership between Smart Dubai and Dubai Land Department (the government agency in charge of overseeing land purchases and approval of real estate trades).

The main objective of integrating blockchain in real estate sector is to ensure the enhanced security of financial transactions, keep a track of real estate contracts and to connect tenants and homeowners to electricity, water and telecommunications utilities effectively. As a result, the new system will enable everyone to submit real estate contracts such as sale and lease agreements to the smart and secure portal and at the same time allow them to pay the dues to banks and utilities through digital checks from anywhere in the world.

“Our aim is to unite all real estate and department services on a single platform,” said Sultan Butti bin Mejren, Director General of DLD, in a press conference. “This initiative is still in a stage of infancy. In the near future, we will see many partners joining blockchain to improve their client services, including banking, mortgages, and utilities and maintenance operations.”

As per the Knight Frank’s 2017 Wealth Report, the integration of blockchain in real estate is significant for a city that ranked fourth in the world with the biggest inflow of high net-worth individuals. DLD firmly believes that the blockchain technology, with its transparency capabilities and fraud prevention, has a high potential to impact thousands of global investors in Dubai every year while gaining their confidence.

Along with the first practical implementation in real estate, Dubai launched its own blockchain-based cryptocurrency, called ‘emCash’ in October. The cryptocurrency will help people to use it while paying for government and non-government services. “A digital currency has varied advantages – faster processing, improved delivery time, less complexity and cost,” said Ali Ibrahim, Dubai Economy deputy director general. “It will improve ease of business and quality of life in Dubai.”

The way authorities in charge are speeding up the city-wide blockchain initiatives, it is believed the target could be easily achieved by the end of 2018, according to some officials.

At the Unlock Blockchain Forum held recently in January 2018, Her Excellency Dr. Aisha Bint Butti Bin Bishr, Director-General of the Smart Dubai Office delivered a speech where she said “Our deadline is 2020, but my aim for blockchain implementation is 2018. We have partnered with IBM and Consensys as both a strategic advisor and consultant for this strategy. We are working with them on two parallels – one is to develop use cases and the other is to develop a plan for the whole city.”

“We are making Dubai the blockchain capital of the world,” she added.

There are 20 use cases under the blockchain pilot program that include applications in RTA, road and transport, energy sector, health and education. The Smart Dubai is preparing to see the results so that it can be scaled it.

What Will It Bring To The World?

The Blockchain Strategy developed by Dubai will be recognised as a roadmap for the implementation of the technology in Dubai and other parts of the world where it will enable cities to understand it better and practice the same efficiently without any reluctance. Dubai is creating an open platform to share the technology with other smart cities around the globe.

H.E. Wesam Lootah, CEO of the Smart Dubai Government said when the Smart Dubai’s Blockchain Initiative won the Project City Award at the 7th Annual Smart City Expo and World Congress in Barcelona, “We are confident that our experience will inspire cities around the world and bring forth new opportunities to implement Blockchain in all walks of life.”

Sustainable Construction Materials for 2023 You Need to Know About

Environment
Living in the 21st century means being able to do lots of things people before us were...

Tips for a Sustainable and Green Home Renovation

Living
Is your home in dire need of some renovation? Well, it’s good to know that you can...

How Will We Power the Smart Cities of the Future? A Look at Smart...

Energy & Water
The future lies in smart cities, where people can thrive in an environment that reduces the local...

Essential Factors to Consider when Building a Sustainable Home

Living
As environmental issues are becoming increasingly important concerns across the globe, homeowners are slowly changing the way...

Indonesia Building Its New Capital Amidst A Jungle