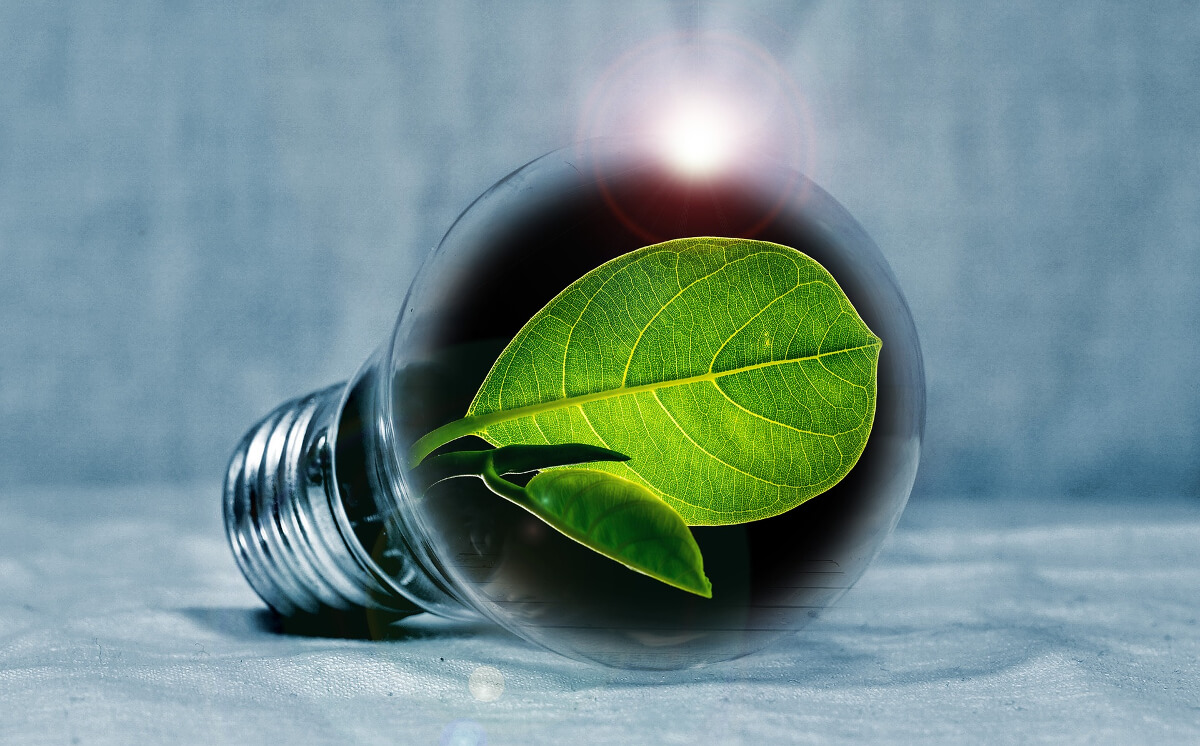 The Dubai Electricity and Water Authority (DEWA) is one among the 12 strategic partners of Smart Dubai initiatives. The board is committed to the happiness of its stakeholders and consumers, following the vision of His Highness and fulfilling Dubai’s happiness goals through the delivery of world-class level sustainable electricity and water services. The authority is making its mark in the world of smart cities by promoting reliable, efficient and safe usage of clean energy and water. The authority believes in nurturing the growth of Dubai by adopting innovative technology, competent workforce and strong partnerships supporting usage of clean and green energy.

DEWA received three awards at the Smart Cities Summit and Awards 2016 held during the World CSR Day activities in Mumbai. The authority won in the Best Smart City Initiative category for its Green Charger Initiative, with another one in the Configuration and Deployment of Smart City Infrastructure 2016 category. One more award received by the authority was for Most Powerful Smart City Leaders. The three distinct smart city initiatives that contributed towards the winning of these awards are: Shams Dubai, Green Charger and Smart Applications through Smart Meters and Grids. Let us have a closer insight to these award winning initiatives.

Green Charger is the initiative that promotes use of clean energy and green transportation in the city. At the launch, the project aimed at developing an electric vehicle charging infrastructure for public in Dubai. During the time of the launch a very limited number of electric vehicles were spotted in Dubai – It was actually because of no EV charging stations available in the city. Therefore, being the electricity provider for the Emirate, DEWA took the leading step in creating an EV charging infrastructure. This initiative came in the limelight as an encouragement for the public to switch over from petrol to electric vehicles, thereby contributing towards reducing carbon emissions and eventually reaching the carbon reduction target of 16% by 2021.

Moving on from there DEWA installed 100 green charging stations by December 2015 making this as one of the most successful accomplishments of 2015. The charging stations were installed at significant places across the city that include government offices, commercial offices, airports, shopping malls, gas stations, clinics, hospitals and residential complexes. Going forward, DEWA has announced the further development of this initiative by adding 100 more green charging stations in 2018 totalling it to 200.

Types of Green Chargers Installed By The Authority

Three types of green chargers were installed by DEWA considering the type of car and battery capacity.

The chargings points set up by DEWA are easy to use as each charging box has a line of instructions on the sides which clearly provides guidelines on how each one of them should be used. 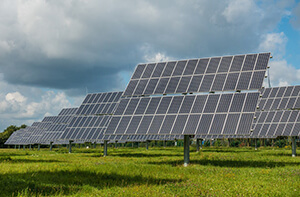 To achieve these goals DEWA designed the Shams Dubai solar program in early 2015. The program is based on the principle of ‘net metering’ which enables the consumers to independently perform solar installations on their property and utilise the produced solar power.  The usage ultimately reduces the monthly electricity bill. Another benefit availed by DEWA customers is that any surplus energy not used immediately is delivered back to the grid at the same price with only the net amount payable. Energy produced more than the consumption is credited to the next month by DEWA. Usage in terms of net metering stands as an immense consumption leverage as the customers stay connected to DEWA’s grid 24/7 while also availing lower costs on solar power.

As per Saeed Mohammed Al Tayer, the Managing Director and CEO of DEWA, the authority has issued a tender for the development, engineering, procurement, construction, maintenance and installation of photovoltaic panels in 640 villas for UAE nationals in Hatta, a region in the Emirate of Dubai. This is an integral part of Shams Dubai program where the photovoltaic panels will produce energy from solar power thereby connecting the panels to DEWA’s network. The authority chose three companies for photovoltaic panels installations out of five considering the most competitive bids. One among them is Etihad Energy Services Company which has been launched by DEWA. The company designs and installs solar panels on the roofs of residential as well as government buildings. The completion of the project including installations is scheduled to be achieved by the end of 2018.

The recent most initiative rolled out by DEWA is installation of smart meters both for electricity and water consumption. As per the reports, a total of 3,392 smart meters have been installed by the authority in the residential buildings located in Hatta – 1,849 meters belong to electricity and 1,543 of them belong to water. The installations are a part of the broader initiative launched by DEWA, ‘Smart Applications through Smart Meters and Grids’.

The initiative also forms a progressive step under Hatta Comprehensive Development Plan, launched by HH Sheikh Mohammed Bin Rashid Al Maktoum, Vice President, Prime Minister of UAE and Ruler of Dubai. This development plan for Hatta region in Dubai comprises series of initiatives and projects that aim at advancing the social, economic and cultural goals for the future of this region.

The Managing Director and CEO of DEWA, Saeed Mohammed Al Tayer adds more knowledge regarding the project by stating, “This achievement is a result of the vision of His Highness Sheikh Mohammed Bin Rashid Al Maktoum, and his contribution to the Hatta Comprehensive Development Plan, which is part of Dewa’s strategic plan to automate its operations and develop the meter system to ensure competitiveness and excellence in its services. Dewa is currently replacing old mechanical and electromechanical meters with new smart meters. It has also implemented several smart procedures in electricity networks, and is using SCADA systems, and smart monitoring devices, as well as control and automation systems to provide electricity and water services to the highest standards of availability, efficiency, and reliability. By 2020, we will have over 1, 200,000 smart meters in Dubai.”

There are few more initiatives yet to be launched by DEWA in 2018. These initiatives reflect the commitment of the Dubai Electricity and Water Authority towards accomplishing the UAE Vision 2021 and Dubai Plan 2021. The Emirate is all set to expand the green economy across the region.

Why Smart Cities Need To Design Around Trees?