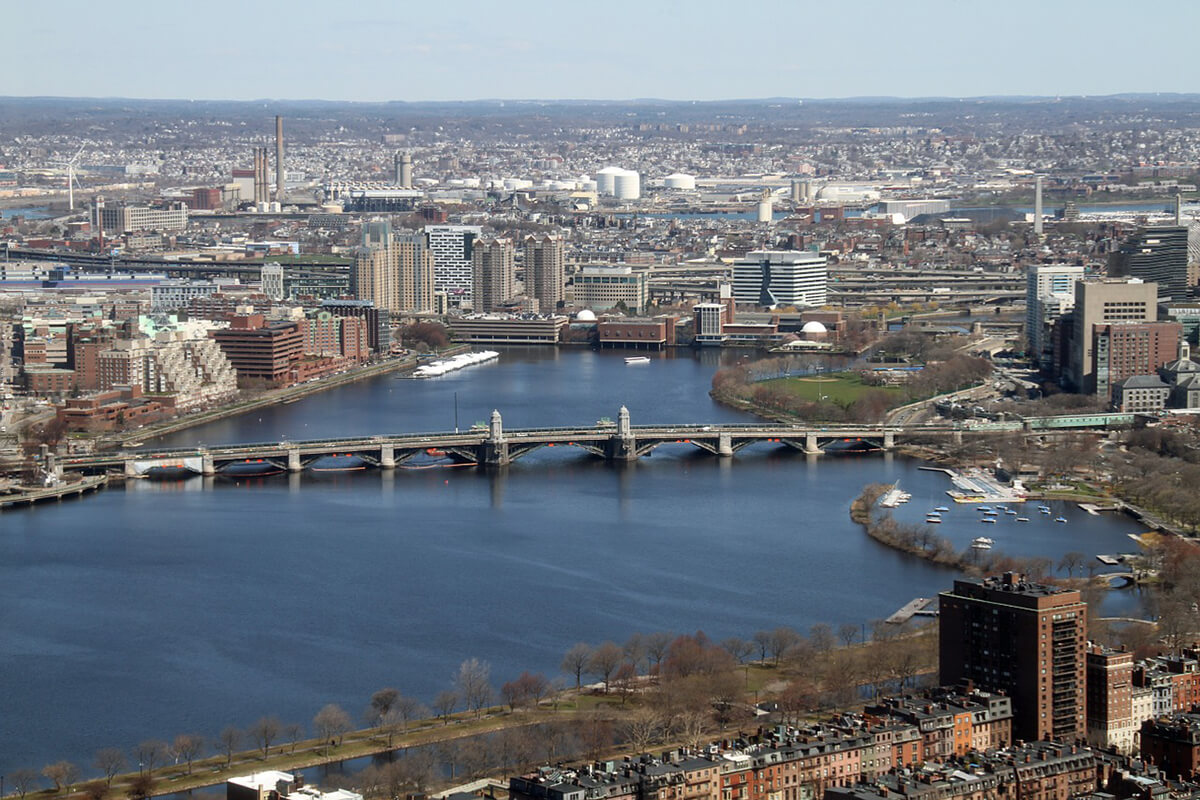 In Boston innovation is the key to revitalise the way people live, work and play. It is one of the first cities in the region to adopt experimental smart plans and that’s what makes it a game changer in the smart city race. Over the years, Boston has learned to become more innovative and sustainable – winning the title of the most energy-efficient city in the US.

Today, the City of Boston is inviting IoT developers and technology innovators both from the public and private sector to put forward ideas that can improve the quality of life for people and make the city more liveable. Few of the ideas the city is working on are discussed further. 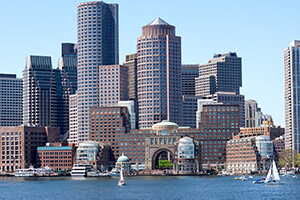 The year 2010 arrived with the most innovative plan for the City of Boston. An idea of creating an innovation district was given ground existence in a 1000 acre land situated on the South Boston’s waterfront peninsula. This initiative was led by Mayor of Boston, Thomas M. Menino with a vision to host experimental innovation that will take place right in the heart of Boston. After having constructed the waterfront innovation district, Boston was officially recognised as the first US city amidst 80 other innovation districts across the globe.

In just three years span, the innovation district became a success story. When the initiative was launched, the city was just recovering from the period of recession. It was a time when startups and companies were looking for space to work and grow. The innovation district with a wide variety of space including research centre, convention centre, offices, industrial sector, study campus and real estate became the perfect place for these companies to begin their innovative journey. On the other hand, for the City of Boston, it was a welcome opportunity that could sustain and enhance the innovation economy.

Therefore, after a few years from the launch of innovation district, a wide scale achievements prove how an idea turned into a flourishing smart reality:

Small startups, business incubators, and newly created companies work in collaboration with the leading companies and the academic world to bring out an explicit platform where pioneers and leaders support the root cause to synergise, experiment and innovate.

In 2014, Mayor Marty Walsh, the new Mayor of Boston appointed Jascha Franklin-Hodge as the Chief Information Officer (CIO). With this, he made an official announcement of creating a Citywide Data Analytics team with the vision to improve and manage the city services.

The making of the team was executed by the CIO and Mayrl, former chief of staff of Boston’s Department of Public Works. The team was chosen based on their capability to comprehend the needs of citizens, to build strong acquaintanceship and configure data on the right track that could lead to its efficient use in transforming the services offered to citizens. At its commencement, the team had only 6 members including data scientists, business analysts, and visualisation professionals. Over the years, the team has evolved making room for more experts and professionals.

Today, the Citywide Analytics Team operates in the Department of Innovation and Technology (DoIT). The reason being that the department has a close connection with the city data and resources required for conducting the task are easily available from the department.

Since the time team took the position in 2015, dozens of projects have been launched in diverse departments located in the city. One of the foremost projects the team worked on was the creation of a dashboard. The dashboard was developed on mayor’s request to draw an inference on city’s performance and activities. The team updates the dashboard regularly which displays an array of information starting from occurrences of potholes to the extreme criminal activities hitting the city. Subsequently, as a dashboard was made for the mayor’s office, similar dashboards were created for other departments with a goal specific to each (example: customer experience, equity etc).

The evolution of dashboards leads to another notable data-driven development by the analytics team which is known as ‘CityScore’. Cityscore is an advanced method of gathering data from every department and putting standardised scores up on key metrics in a manner that is viewable to everyone including the mayor, head of the departments, employees and the public.

The Cityscore is timely updated by the team. It has proved to be a very important tool in measuring the city’s progress in every aspect. In future, Cityscore will be a great tool guiding the city in developing city initiatives and projects.

The City of Boston is ready to revamp the streetscapes with the ‘vision zero initiative. The aim is to reduce the fatal accidents and serious crashes on the roads to zero level. This will be achieved through data and technology enabling the city to understand how people go about on the roads and to analyse public behaviour in the traffic.

In this pilot program, the city has partnered with tech company Verizon that will provide the technology to accumulate data. Currently, the data test is going on in Massachusetts Avenue and Beacon Street intersection. The city aims at getting data that will help in understanding the fatalities and dangers on the roads. The information amassed based on the data will stimulate the decisions required for making improvements on the roads such as safe sidewalks, streets and advanced signage for traffic.

To execute the program successfully, the initiative will outfit the roads with:

Furthermore, the cameras and sensors equipped by Verizon will record the happenings on the road such as:

The system installed on the poles situated at the intersection will aggregate the video and sensor data. The data enumerated and aggregated will not have any information individualistic to a person. After Verizon receives the data from the system it will make it available to the city for access. However, the data will not have permission to storage or video footage.

The Future Of Transport

“Zero deaths. Zero Injuries. Zero disparities. Zero emissions. Zero Stress. This is Boston’s vision for our transportation future” – As per the government of Boston.

This initiative is a part of ‘Go Boston 2030’ plan – the target to reshape the transport system for better living in the next 10 to 15 years.

If the test phase is successful, the autonomous vehicle will be a great mode of transport for people with visual impairments and elderly. And, also for those who want to cut down the costs of owning a personal vehicle. Besides, autonomous vehicles introduced with shared fleets will enhance the vehicle space in the city, reduce traffic congestion and emissions and run with predictable commutation time.

With ample of IoT projects, data-driven initiatives and experimental tech innovations proceeding in the city, Boston is snowballing its worldwide recognition of being a really smart city.

Internet of Underwater Things: Communication Technology Of The Future