Home Technology Blockchain How Can Blockchain Bring People Out Of The Poverty Line? 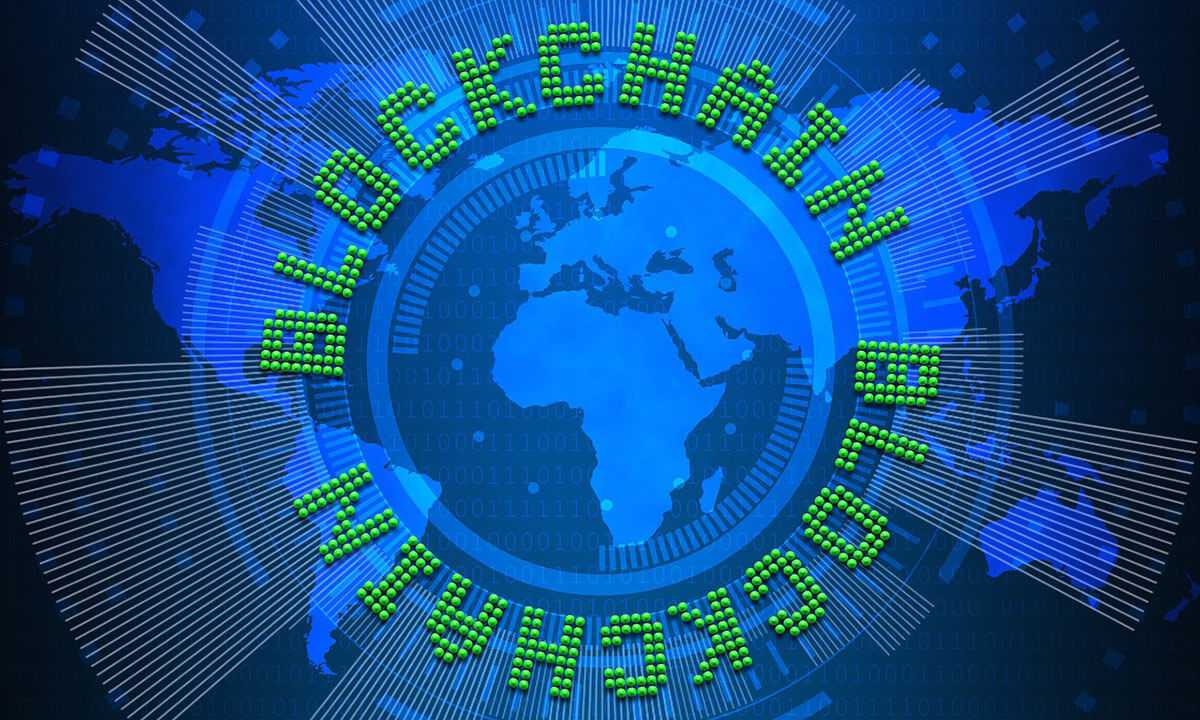 Whether it is corruption, inflation, unemployment or disasters, the poor man is the one who suffers the most. But fortunately, technology in the face of blockchain is emerging as a poor man’s friend in multifaceted ways. Experts believe that blockchain technology has the potential to lift people out of the poverty line and bring revolutionary changes, especially in developing countries where poverty index is high. Bill Gates, a philanthropist and the principal founder of Microsoft believes that cryptocurrency could help the poor people around the world.

Tech organisations and governments across the world are recognising the value of blockchain as a robust transactional platform. The technology can be used to record any kind of transaction on a database that is transparent and visible worldwide. Once a transaction is recorded it can neither be altered nor deleted – it stays forever. So, looking at these features it is quite apparent that such a system can greatly help poor people. But how exactly it can help is discussed in the context given further.

Send Money To Your Family Overseas At Minimal Cost

Blockchain platform enables users to send money overseas to their family at a reduced remittance cost, unlike other conventional money transfer services like Western Union or Uni Transfer that collect high transaction fees. For example, if a labourer in the U.S sends USD 50 to his family in Africa via MoneyGram, he may have to pay USD 10 as remittance fee. This means that his family would receive only USD 40. In 2015, banks in the US charged 10.96% remittance fee whereas money transfer operators charged 6.36%.

On the contrary, when blockchain technology is used for such transactions this is what happens. Bitspark, a Hong Kong-based blockchain startup charges a flat HK$ 15 for the overseas transaction of less than HK$ 1,200. This is equal to approximately USD 2 for a transaction less than USD 150. Additionally, the company charges only 1% per transaction if the amount is higher.

Blockchain can essentially prove to be beneficial for poor labourers who go to other countries with hope to improve life for their families.

When poor people do not have access to the banking system, they miss on all the benefits provided by financial institutions. And, this factor, also known as ‘financial inclusion’ is considered to be a key in reducing poverty worldwide. According to statistical reports from the World Bank, there are more than 2 billion people in the world who do not have any way to open a bank account. About 1.5 billion people do not have documents or identity proof. This not only prevents them from opening a bank account but also restricts their way from receiving basic human rights like voting, health care, education, and travelling. Besides this, some people in developing countries have a bank account but they lack access to certain advantages like participating in global commerce.

The other scenario from the World Bank report shows that about 1 billion people who are unbanked own mobile phones and over 480 million have access to the internet. Hence, considering the overall statistics, mobile technology integrated with blockchain can help people become a part of the finance system without having to open bank accounts. Under the Bill and Melinda Gates Foundation, Bill Gates is aiming to implement the blockchain technology in helping the two billion people worldwide who lack bank accounts.

Furthermore, a number of tech companies are rolling out blockchain-powered digital identity programs that can aid in creating and validating individual identities. Just via a smartphone connected online, an individual’s every detail can be recorded including photograph, facial expressions, speech, and on-screen text. This data can be then recorded on a blockchain and be available to anyone who requires to verify an individual’s identity. Blockchain can truly help people prove who they are even when they do not have their passport, birth certificate or any other ID proof, for that matter. Precisely, blockchain is not just a way to enable poor people to transact without bank accounts, but also to help unleash opportunities.

Defeat Corruption With The Use Of Blockchain 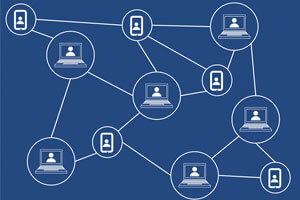 Corruption is the biggest enemy of economic prosperity – and even the poor man. It is the biggest problem most of the developing countries are facing. But with blockchain technology in place, corruption can be eradicated completely.

Blockchain provides a transparent platform where people can access and monitor any kind of transaction made by anyone. It eliminates the need for human interference and hence the possibility of tampering. Therefore, when data is stored on the blockchain, the public can keep track of the allocation of state funds. It can also help make the election process transparent and prevent tampering of the votes which results in countries being lead by corrupt rulers. In addition, it could also cut down the costs for consumers and keep corruption under check as individual traders will be compensated without any flaws.

Similarly, people could use blockchain in securing important documents such as land titles and deeds. With this, seizing of land can be prevented which has long been a problem for the poor, driving small-scale farmers and traders from their properties.

Get Insurance Without High Earnings

A majority of the population in the developing countries do not have any life insurance or health insurance. The reasons are apparent. Either people lack enough income or they are not able to afford high administrative costs. So, most of the poor people who live on less than a dollar per day are not offered any service from insurance companies.

Take the case of India where just 15% of the population has health insurance. But even those people have to pay higher relative premiums compared to developed countries.

So, same as in the other scenarios, the blockchain system can help make insurance available to everyone – including people under the poverty line. The blockchain works online and involves verification of transactions which can easily prevent fraudulent activities and curb the costs for insurers. For example, a blockchain-based microinsurance service called Consuelo provides insurance at a cheap price in collaboration with Mexican mobile payment company Saldo.mx. People can get health and life insurance by paying small amounts and redeeming claim through quick online verification and payment.

Apart from the advantages mentioned above, blockchain can prove to give true humanitarian support in many ways.

In the first quarter of 2017, the UN World Food Program launched an initiative called ‘Building Block’ that provides food and cash assistance to needy families in the Sindh province of Pakistan. UN used an Internet-connected smartphone to authenticate and record payments that were transferred from UN agency to food vendors. This step was taken to make sure the needy people received the help and the vendors got paid without agency losing the track of all the transactions.

Going further, UN anticipates that the use of blockchain will reduce the overhead costs from 3.5% to less than 1%. Besides, it can accelerate the aid to remote and disaster-hit areas, where there is a lack of ATMs and properly functioning banks. Also, in an emergency, blockchain currency can substitute for scarce local cash enabling organizations, residents, and vendors to exchange money electronically.

Last but not least, blockchain can even help people make donations overseas. Like Usizo, a Sout Africa-based blockchain platform enables anyone to pay electricity bills for community schools – directly. While donating, donors can monitor electricity consumption in a school, calculate the power their donation will buy and transfer the credit using bitcoin.

5 Tips to Create A Safe and Eco-Friendly Living Environment for...