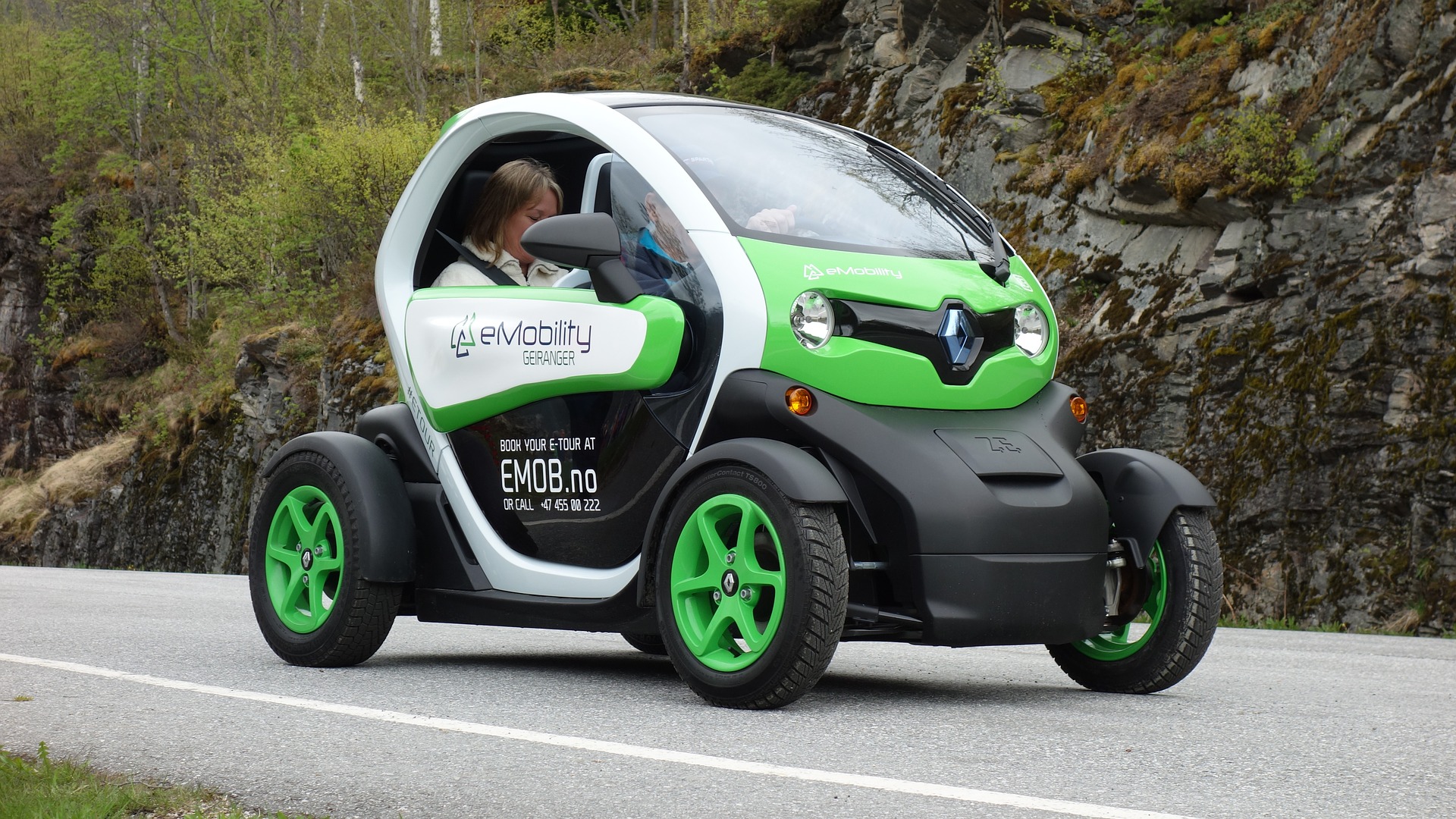 Exciting innovations have taken over the automotive industry. Based on reports it is evident that almost all automotive manufacturing giants are launching self-driving cars by the 2020. Self-driving or autonomous vehicle is a vehicle that is capable of sensing its environment and navigating without human input. Autonomous cars use a variety of techniques to detect their surroundings, such as radar, laser light, GPS, odometry, and computer vision. Advanced control systems interpret sensory information to identify appropriate navigation paths, as well as obstacles and relevant signage. Autonomous cars have control systems that are capable of analyzing sensory data to distinguish between different cars on the road, which is very useful in planning a path to the desired destination.

The new generation of vehicles have been envisioned to be intelligent, extremely connected by complex sensor and communications technologies and designed to make driving more convenient, reduce accidents, congestion and pollution.

But are cities ready? There is an expectation that smart cities will adopt these before all others and pave the way for other cities. Smart cities will need to take a ground-level view and determine how to accommodate the vehicles as well as the transition period as we move away from cars controlled by drivers to cars with little or no human input.

The key benefits for autonomous vehicles:

These could mean a major change in how public space is used, something city planners will need to address in addition to the new transportation technologies.

And there will be other related changes planners will need to deal with, according to Creighton Randall of the Shared Use Mobility Center. “By 2025, private car ownership will be almost gone.” He was referring to the increasing popularity of shared mobility options like buses, car and ride sharing, and bike sharing. Randall added that those shared mobility options will likely be used more in cities than suburbs and other outlying areas.

After increasing traffic issues, Copenhagen found a solution for its transportation needs: an autonomous metro. The metro was designed to fit perfectly into the city’s existing infrastructure with a driverless system that not only uses advanced technology to ensure precise operations, it also ensures commuters reach their destination in the safest and quickest way possible. An elaborate communications system allows the control centre to communicate with the trains, which run every two minutes during peak service, and service is 24/7, giving residents the power to reach anywhere in the city at any time. With the introduction of this world-class metro system, 13 percent of car drivers and 47 percent of bus passengers made the switch in the first two years alone.

Hitachi is now rolling out another piece of technology that will make commuting easier for citizens. With the use of connected mobility, autonomous parking will allow cars to automatically park in targeted positions with 360-degree sensing and automatic braking. A few of the other key advantages include automatic exits from tight parking spaces and easy app control, meaning parallel parking is as easy clicking a button. 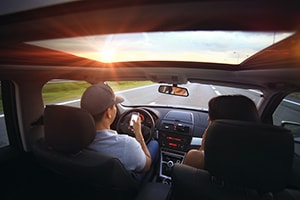 With autonomous mobility technologies connected to the Internet of Things, vehicles will be able to reduce time passengers spend in traffic, mapping out the quickest route in real time. In addition, sensors will be able to detect any threats along the road, and cars will offer preventative maintenance features to alert drivers when they need to get their vehicle repaired.

The Indian Academy of Highway Engineers (IAHE) and the University of New South Wales (USNW) have signed a memorandum of agreement to build the Centre for Advanced Transportation Technology and Systems (CATTS) to conduct R&D in smart transportation technologies and innovations and provide training in transportation system modelling and data in the context of smart cities.

For the record, the IAHE/UNSW partnership appears to be a first, according to a statement: “This would be the world’s first transportation centre involving two countries committed to seeing technological innovation for economic development through improved safety and reduced congestion.”

It may be interesting to note that Global Council Lead Partner Daimler has been involved in R&D in India for the past 20 years through the Mercedes-Benz Research and Development Centre India. The centre is located in Bengaluru, which the company chose because of its high percentage of skilled technicians in engineering and IT.

The Royal Automobile Club of Australia (RAC) has been deeply involved in the autonomous vehicle field. The RAC has set up the first driverless electric shuttle in Western Australia, the RAC Intellibus, in South Perth. It also has conducted extensive research on the benefits of autonomous vehicles and on the level of road and related infrastructure costs.

Research suggests that automated vehicles could deliver many benefits including improved mobility and independence for many and reduced crash risk and severity by removing human error for instance.

Conversely, increasing automation does also raise many potential considerations that will need to be explored, including such issues as system failures, cybersecurity, and liability in the event of crashes.

For the RAC, additional driverless vehicle testing will provide a better understanding of the benefits the technology likely has in terms of standards and vehicle design. Further testing also will increase citizen awareness of them. To that end, the RAC will continue its South Perth trial to give more people the opportunity to use the shuttle bus and share their opinions on the technology.

The RAC submission also added its voice to an initiative many governments, manufacturers and other stakeholders have been calling for: close collaboration and cooperation between all levels of government, local, region, state and federal.

“Government at all levels will have a leading role in shaping the future with autonomous vehicles. A well-considered roadmap will be essential to facilitate the safe transition to Automated Vehicles onto our roads and maximise the benefits through ensuring they form part of an integrated transport system. To achieve this, investment in intelligent transport systems will be crucial to ensure that AV technology can be integrated with new and existing infrastructure.”

Look Out For These 5 Myths About Self-Driving Cars

Autonomy In Automobiles: When Will Self-Driving Cars Be A Reality?

Smart cities and sunshine – could Florida be the first fully...