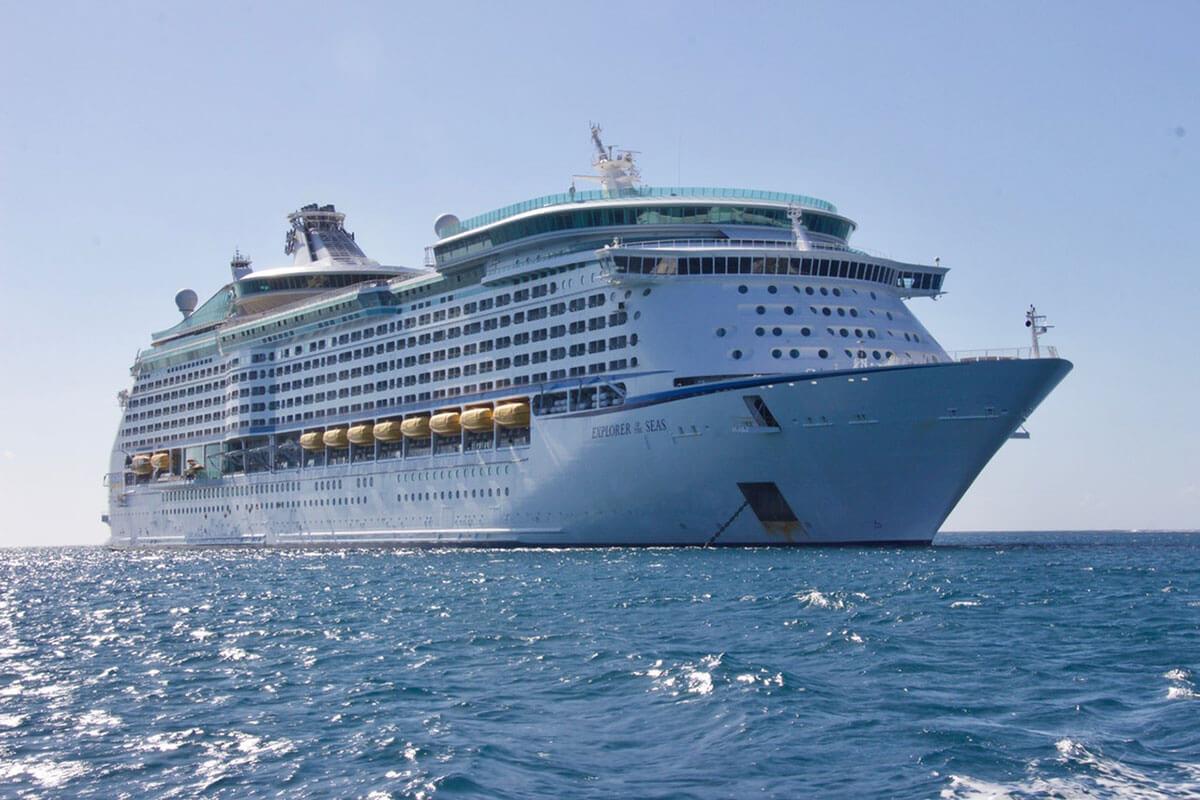 Travelling through ships is one of the oldest and most fascinating modes of transportation in the world. For centuries, ships have connected international shores. They have enabled human settlements in the far-off lands. In fact, the biggest geographical explorations of the time were possible only through ships.

But today, the world has moved a long way from the first-ever wooden boats to autonomous ferries. Just like the revolutionary transformation happening with the autonomous vehicles in smart cities, ships are being tested with the latest autonomous technologies. Although commercial airlines transport 2.3 billion passengers annually, transportation via ships is no less than 2.1 billion passengers each year. According to recent research, the autonomous ships market is predicted to reach USD 13.8 billion by 2030, at a compound annual growth rate of 7% from 2018 to 2030.

The increasing global trade activities are one of the key drivers increasing the demand for new ships and the retrofitting of existing ships with advanced technologies. And this demand for implementation of advanced technologies is paving way for the rise of autonomous ships market. So, let’s see how some big-name companies are making headway with autonomous ferries pilots in different parts of the world.

Autonomous Ferries – Does Not Mean Unmanned

In general, autonomous ships are self-sailing vessels. However, according to Lloyd’s Register, there are seven levels of autonomy which are simplified into three categories as follows:

Even a fully autonomous ship will not be unmanned as the operations are more complex than any other transport system. Of course, the path is always in motion. So, it will have a crew (in fewer numbers) with augmented skillsets or someone on the land monitoring the vessel. It is more likely that the real-world deployment will be seen with a steady transition from intermediate stages to fully autonomous, while the technology is tested and algorithms are improved through machine learning.

Most likely, the maiden voyage of the first autonomous ship will be in domestic waters travelling across simple inland routes. It would be way easier to grant a regulatory exemption to allow autonomy when only one authority is involved.

The World’s First Autonomous Ferry Has Already Tested The Waters

Falco was integrated with Artificial intelligence (AI) and advanced sensors that helped it avoid collisions. The berthing was also carried out without crew management, using an autonomous navigation system. Automatic berthing is a feature that allows a vessel to automatically change direction and speed while approaching a wharf.

The advanced sensors enabled the vessel to develop a detailed picture of its surroundings in real-time with a precision better than that of the human eye. The picture, created by fusing the sensor data was transmitted to Finferries’ remote operating centre on the land, where the captain could watch the autonomous operations and take control of the vessel when required.

Rolls-Royce has already conducted 400 hours of autonomous operations pilots in the waters. In 2018, Rolls-Royce and Finferries worked on a new research project called SVAN (Safer Vessel with Autonomous Navigation), to move ahead with the implementation of findings from the Advanced Autonomous Waterborne Applications (AAWA) research, backed by Business Finland.

When Will The First Operational Autonomous Ferry Come To Smart Cities?

Yara and technology company Kongsberg have teamed up to launch the world’s first fully electric autonomous container feeder vessel, called the ‘Yara Birkeland’. The fully autonomous ship will be operational in smart city Norway by the year 2022.

Yara chose the Norwegian Shipbuilding company VARD to build the zero-emission vessel, Yara Birkeland. The ship will be launched in 2020 and will steadily move from manned operation to fully autonomous operation in the year 2022.

On completion, Yara Birkeland will replace 40,000 truck journeys every year. The ship will prove to be a green investment. It will aid in reducing nitrogen oxide and carbon dioxide emissions. Moreover, it will also increase road safety, especially in densely populated cities.

Hence, Yara Birkeland is going to be the first fully autonomous vessel that will be witnessed in near future. The trade ship will represent an important milestone for the entire maritime industry with major sustainable and technological deployment. 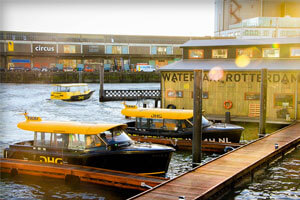 The Port of Rotterdam, the largest port of Europe is situated in the Netherlands. The Port is preparing to set the operations of autonomous cargo vessels by 2030. It aims to become the smartest port in the world by introducing Internet of Things (IoT) sensors, and powerful analytics combined with data management. The port authority aims to unload and load goods through autonomous vessels by 2030.

The port authority has collaborated with IBM and Cisco deploy IoT sensors and devices coupled with WiFi and cellular communications. It will have a central dashboard that will gather and process real-time data related to water and weather. The system will be connected securely by Cisco Kinetic and analysed via IBM Watson IoT platform. By accomplishing the project, the authority will be able to contribute to improved safety and better efficiency in traffic management at the port.

Are There Any Disadvantages?

Yes! Although the operational savings are visible, huge investment will be required in the early phases including demonstrations and pilots. Not just for the vessel but also for establishing onshore operations to monitor fleet movements. There is an increased risk of accidents in the testing phases. Even the loss of crew jobs will have an impact on livelihoods.
In point of fact, the fully autonomous ships do not have a viable economic benefit in the immediate future. In spite of the autonomous technology, human presence for overseeing the operations seems to be valuable. Benefits are more in the inland and coastal craft application. However, in huge container ships, we are most likely to witness lower levels of autonomy to guide the crew in navigation.
In spite of this, the autonomous ships have more benefits which will compensate these drawbacks.

Benefits of Shifting From Manned To Autonomous Ships

Of course, the apparent benefits with autonomous ships are that it will increase the safety of life, eliminate human error, and reduce crew costs. But let’s understand the benefits in detail.

The autonomous ships will analyse the risks and increase safety, especially during night time operations and extreme weather conditions. As per a study conducted in the US from 2000 to 2009, journeying by ferry is half as deadly as journeying by car.

About 1,500 ferry accidents take place across the world every year with most of the cases from the developing world. According to research by the Worldwide Ferry Safety Association, human error is responsible for 70% of the accidents while the weather factor for 50%.

Reduction in the crew will result in reduced salary costs. The shipbuilding design will become more efficient further reducing shipbuilding costs. Research conducted by Maritime Unmanned Navigation through Intelligence in Networks estimated that over a 25-year period more than $7 million could be saved on fuel consumption, crew supplies, and salaries.

The Use Of AI In Safety And Security