Home Events Lighting Up Australia With Sustainable And Efficient Technology 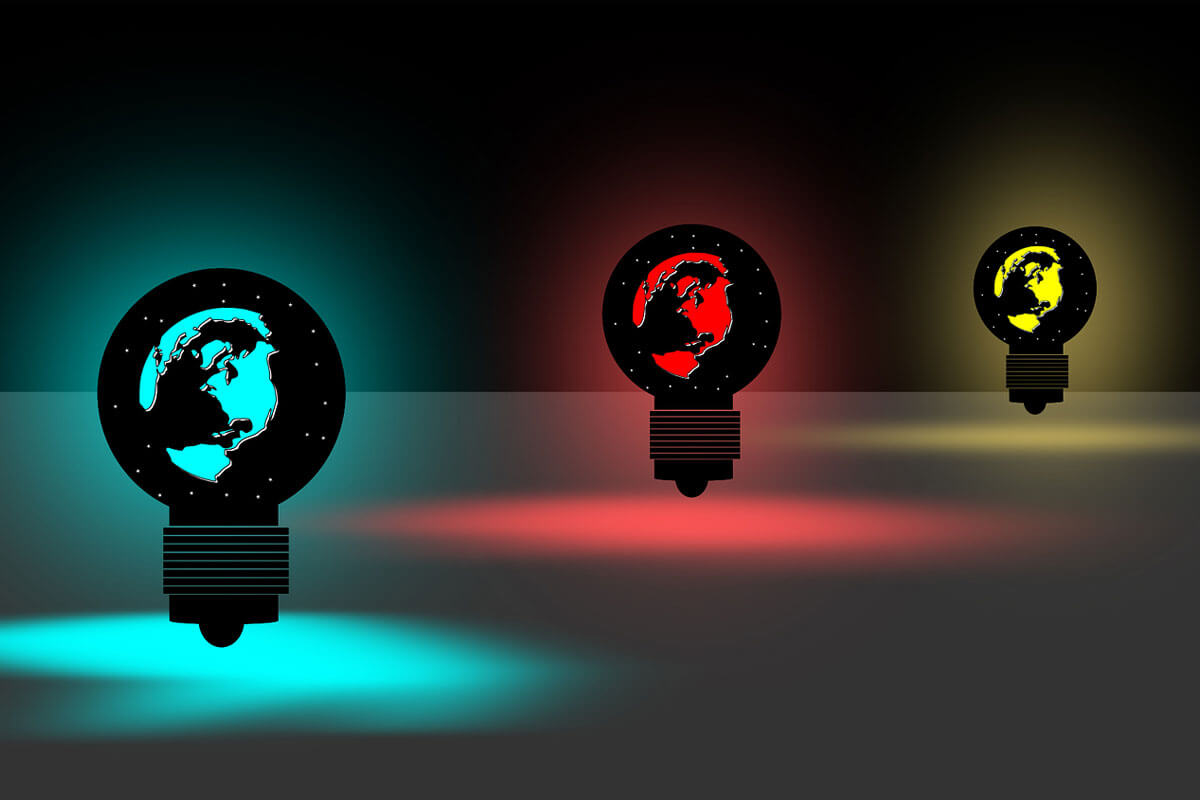 In September 2015, all the countries around the globe embraced the 2030 Agenda set by UN that includes 17 Sustainability Development Goals (SDG) encompassing 169 targets to be reached by 2030 in order to achieve environmental sustainability, social inclusion, and economic prosperity. Australia is one among those countries to have committed to meet the SDG goals.

However, the recent global SDG Index which measures and compares different nations performance towards achieving the goals shows that Australia slipped to 37th ranking in the world from 26th last year in 2017. Although the country has performed relatively well in the areas of health and well-being and provision of good quality education, the poor ranking of the country is attributed to its performance in the area of climate action which takes into account greenhouse gas emissions, climate change vulnerability, embodied emissions in the goods consumed and exported emissions from fossil fuel shipments to other countries. Considering the statistical facts and figures, Australia has to go a long way in meeting the targets in time.

But there is also a good news! To discover the energy efficient lighting, Australia is back with Australian Smart Lighting Summit set to take place on 28-29 Aug 2019 in Melbourne. The event, running into its 6th year in a row will be organised by Expotrade, the global conference and event organiser based in Melbourne, Australia. The event will witness the best minds from lighting, interior design, and architectural fields inspiring the gathering. The event plays a crucial role in enabling Australia to adopt optimum solutions that are a blend of smart technology and green lighting systems – and beyond.

Moving further, it is important to note that Australia is already taking sustainable measures in providing intelligent and green lighting solutions in many cities. So, this article highlights those accomplishments of Australia to encourage the nation and the globe to move ahead enthusiastically!

Lighting That Can Sense

Australian smart cities have already begun taking steps to install smart and sustainable lighting across the country, more importantly aiming at introducing motion-based lighting systems. The region has collaborated with Comlight AS, a Norwegian outdoor lighting company that has announced Sylvania Connected Solutions as their Australian distributor for motion-based street lighting systems.

Sylvania Connected Solutions is a part of Gerard Lighting, the largest lighting manufacturer and distributor in the Australian and New Zealand markets. It has four decades old foundation in the Australian market – delivering intelligent IoT devices, systems and technologies that are seen as tools to overcome urban challenges and enhance the livability standards.

Comlight AS claims to have introduced several thousand motion-based lighting solutions across the world while it already has three systems in progress of being installed in Australia and New Zealand.

Its latest collaboration has been announced with Intrigue Lighting for distribution of its lighting solution in the US.

Now, what is motion-based lighting all about? The company supplies intelligent solutions that employ advanced radar detectors and inter-pole communication providing light to pedestrians and drivers when and where it is needed. The new system will operate enabling LED street lights to save energy in the most efficient way. Although motion-sensing systems have been deployed earlier, this new system will include a combination of GPS support, optional power measurements, traffic counting and speed detection functions.

In the light of this initiative, Siri Damsleth, CEO of Comlight says, “Having Sylvania Connected Solutions as the Comlight partner for the Australian and New Zealand markets is a perfect match. Our products save energy while reducing negative environmental impacts, and we already have thousands of systems installed in Europe.”

On the other hand, George Verghese, business manager of Sylvania Connected Solutions related, “This is our endeavour to bring the best of class in technology and innovation to our smart cities clients in Australia and New Zealand. We are already in the process of installing these systems at three different locations.”

So far, Telensa is the most popular connected lighting system with over 1.5 million lights connected worldwide.

Sunshine Coast is one of the rapidly growing regional economies in Australia with Maroochydore City Centre development as it is the new capital that will have intelligent technology embedded from the beginning.

The pilot will exhibit the benefits of adaptive street lighting at the social, environmental and financial level. Furthermore, it aims at deploying smart city sensors that are potentially regarded as the technology that can monitor air quality, traffic analytics and waste monitoring – demonstrating the benefits during the course of the pilot.

Other advantages of the Telensa lighting system are that it will operate with reduced energy and low maintenance costs while improving the service quality by automatic fault reporting. Essentially, the intelligent streetlights have the capability to get transformed into hubs for smart city sensors – playing a dual role.

Telensa is providing a comprehensive lighting solution to Sunshine Coast that will help the city cut down the costs, enhance the streetlighting experience and at the same time provide a platform where smart city sensors can be deployed effectively.

The Sunshine Coast Council has committed to bringing intelligent infrastructure that delivers a safer, smarter, and more efficient environment for the people.

Thousands Of Streetlights Replaced By LED 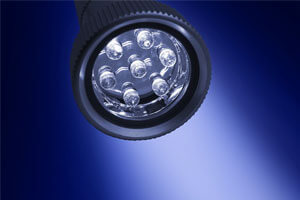 Telensa is also deploying its PLANet intelligent street lighting system in the Whakatane District Council of New Zealand. Approximately, 2,500 existing streetlights were due to be replaced by LED in June 2018.

The initiative is a part of the New Zealand Transport Agency programme that focuses on replacing the road lighting with LED that will be managed wirelessly. The lighting systems will operate in the same way as the pilot in the Sunshine Coast integrated with smart city sensors.

Even to Whakatane District Council, the Telensa solution will reduce costs and enable the city to move forward with its environmental sustainability goals and more. This is a significant step in accelerating the city efforts in rendering smarter, safer and more efficient life for the residents.

Telensa’s solution is a low power wide area (LPWA) wireless network that can be outfitted to the light poles. The company’s lighting system is reliable and durable for decades and can provide a city-wide coverage in a span of a few days, as per the company reports.

As such, there are many more cities in Australia and New Zealand that are working on implementing real-world solutions in mitigating climate change effects and carbon emissions – intelligent lighting systems being one among those critical solutions.

Energy & Water
Waga Energy has secured a contract with the Brome-Missisquoi Intermunicipal Waste Management Board (RIGMRBM) to produce biomethane...

How Cities Are Developing Roadmaps to Net Zero

Environment
Photo by veeterzy on Unsplash President Biden signed the U.S. onto the Paris Agreement during his first day back in the...

Environment
We live in an increasingly environmentally-conscious society. Due to their reputation, gas and oil companies are finding...

Indonesia Building Its New Capital Amidst A Jungle