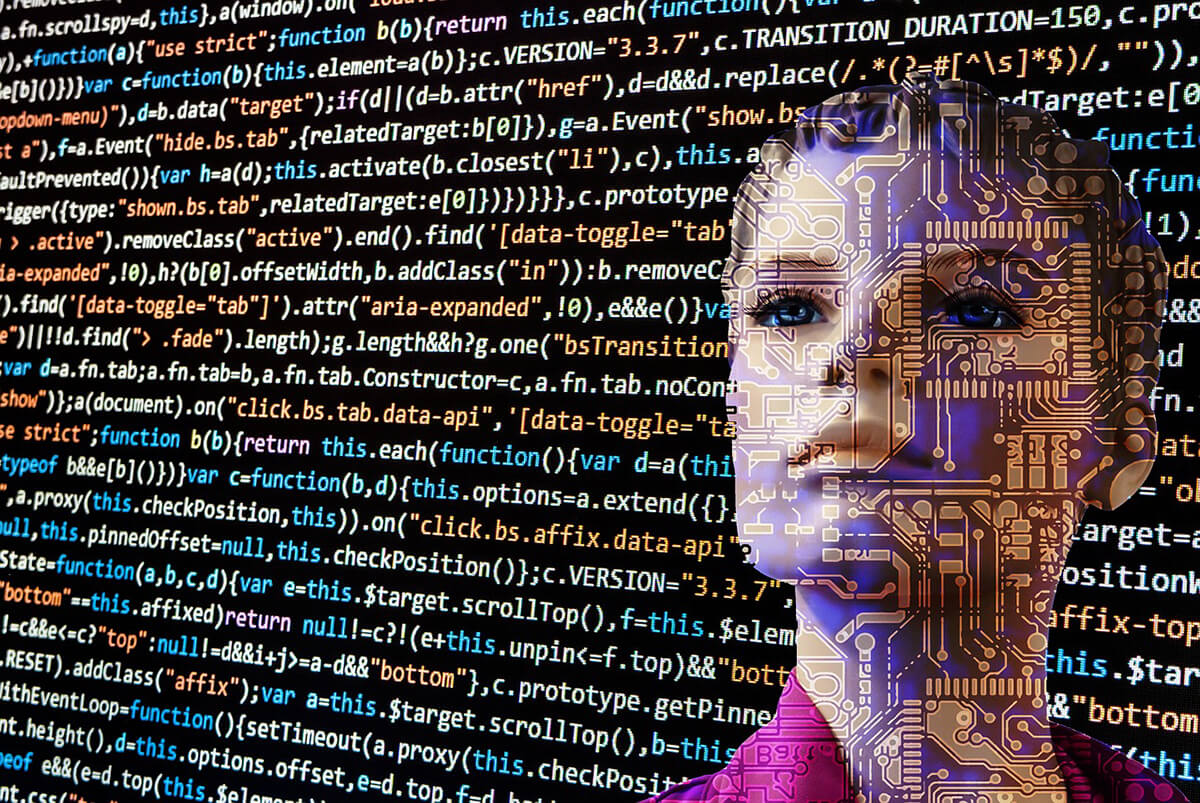 Whether you are using social media Facebook or hiring an Uber taxi through your smartphone, all is handled by AI. In fact, when you were browsing few words of this article on google search engine it was AI who optimised your search. Here we are actually talking about the weak AI which was discussed in the previous article. Though this is the earliest form of AI it has a crucial role to perform in the development of cities and its people.

How the machine intelligence is being put to use and how it should be used is an interesting chapter to learn. 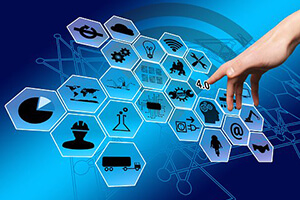 Smart cities are already using AI at a greater pace than yesterday. But in the midst of the implementations offered by AI, it is important for cities to have a grip over using AI for a specific goal. It shouldn’t be deployed because it’s the newest thing available in the technology market.

When talking about cities, it’s the government who needs to take such decisions. So the first step begins with learning – the government can study how other governments across the globe are working with AI and what sort of implementations are picked up by the private sector.

With more focus on goal orientation, six strategies can turn out to be helping tools for the government to put the right step ahead with AI:

Artificial intelligence should be used just as a tool which helps us to nail the board onto the wall where ‘nailing the board’ is truly our decision. City officials should be equipped with this necessary tool to help them solve problems efficaciously. One more point to be noted is, AI should be put to use if it is the best way to accomplish a task and not be forced into the decision. Inclusively, the centre of every goal should be the welfare of citizens.

Every smart city across the world is using or planning to use AI in mitigating traffic density and accidents. Sensors installed at parking lots, traffic signal and at intersections use artificial intelligence in accumulating useful data for the governments to plan their city initiatives efficiently. This raw data is unimaginably bigger than what humans can view, analyse and process. This is where the role of artificial intelligence comes in. It can keep a count of any number of vehicles, pedestrians or any other movements while keeping a track on their speeds. It can carry out face recognition, read license plates and process all satellite data to any extent to establish patterns necessary for city developments.

In healthcare, artificial intelligence has a limitless scope. It is used in managing medical records and patient history. Robots gather, store and reorganise data to provide easy access.

AI is deployed in designing a treatment system for a particular patient. It analyses data, keeps check on patient reports, clinical assessment and external research and customises the course of treatment.

AI-based apps are used in digital consultation. The users can feed their symptoms into the app which recommends appropriate action by analysing the user’s medical history. One such app is being used in the UK which is known as ‘Babylon’. Another app used in Boston Children’s Hospital provides basic health information for sick children and answers medication related questions and suggests whether the child needs to see a doctor or not.

Body scans that use AI can easily pre diagnose a person considering the genetics and predict the possibilities of health issues that might occur in future.

Home automation is nothing but the talent exhibited by artificial intelligence. Everything from smart meters to smart security in the house is managed by AI.

Artificial intelligence is deployed in airplane simulators to process the data captured from simulated flights. AI is also used in simulated aircraft warfare.

Use of AI autopilot is not new. Surprisingly, use of autopilots in commercial flights goes back to 1914 considering the most primitive form of autopilot. According to reports from The New York Times, the Boeing plane accounts for seven minutes of manually steered flight on an average which typically involves the actions for takeoff and landing.

Many U.S academic institutions are exploiting AI to overcome some of the greatest social and economic challenges. Like the Center for Artificial Intelligence in Society (established by University of Southern California) is using AI in combating social problems such as homelessness. Stanford researchers are making use of AI in finding out the areas concentrated with highest levels of poverty through satellite images.

97% of healthcare invoices used in Netherlands are digital. Machine learning is used to counteract faults during treatments, workflow inefficiencies and prevents patient hospitalisation if not needed. 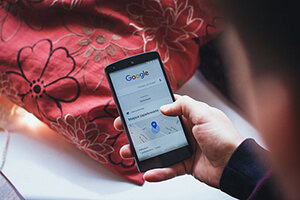 As every Google user knows Google Maps helps in spotting any popular or remote location just with a tap. Furthermore, Maps can easily analyse traffic movements and report any kind of accidents, constructions or any major thing happening along the road you drive.

It helps commuters in suggesting the shortest route that saves time and money both. All this happens through machine intelligence handling exponential amounts of datasets at rocket speed.

Uber and Lyft use machine learning to predict the rider demand, determine price and reduce the wait timing. The entire pick-up to drop commutation is optimised. Danny Lange, Uber’s Head of Machine Learning says that Uber uses AI for ETA’s for rides. It evaluates meal delivery times on UberEATS and scrutinises optimal pick up locations and fraud detection.

The typical feature of today’s smartphones is Google’s voice-to-text. It helps you in converting your recorded speech into text while performing search functions. This application is available integrated with other mobile apps too. This system uses artificial neural networks for voice conversion. Microsoft affirms to have created a more powerful speech recognition tool that can transcribe speech with more accuracy compared to humans.

Intelligent systems like Google Now which is replaced by a more advanced system called Google assistant can act like your personal assistant by using AI. It can help you to set reminders, make a to-do list, carry out internet searches and much more.

On the other hand, a more powerful AI tool Alexa listens to your voice command and accordingly creates to-do lists, orders things online and answers to your questions through an internet search. Integrated with smart speakers such as Echo it can play music per your demand, order a pizza, book a taxi and even link with other smart home devices.

There are many more such AI applications that are being used by people and the smart cities around the globe. But the number is really not important. Important is how intelligently you absorb artificial intelligence into your lifestyle.