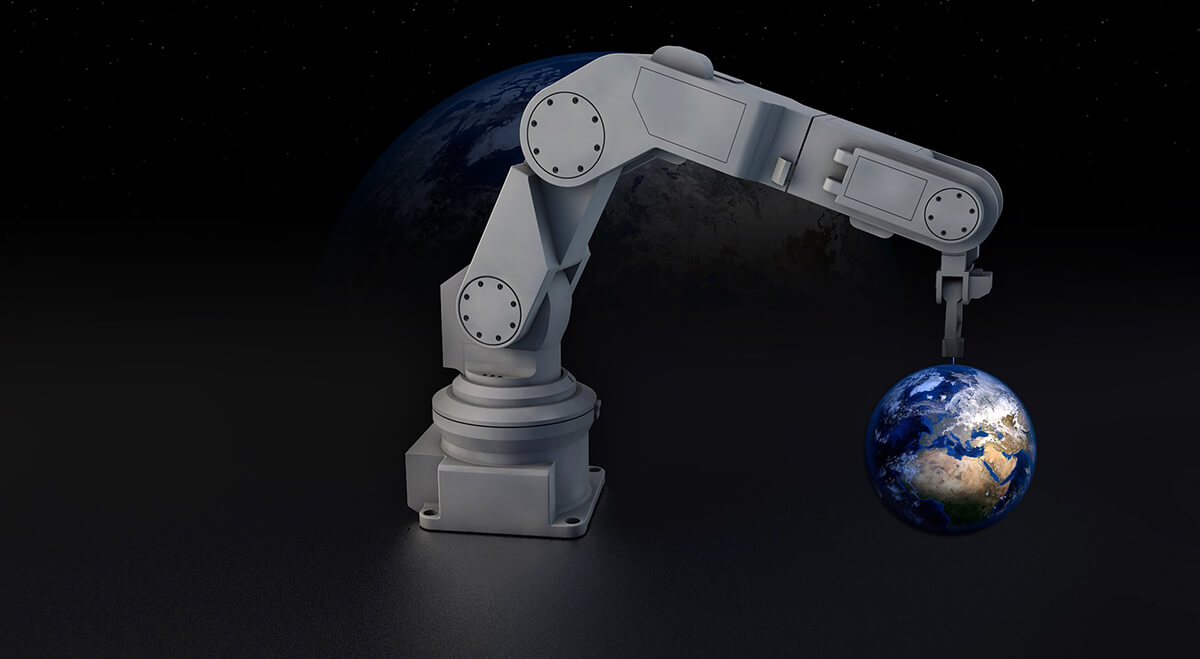 Drones, Robocops, and driverless vehicles are the future of Dubai Police. The department which is one of the 12 strategic partners of ‘Smart Dubai’ aims at becoming fully AI-powered by 2031. The mission has already gained a rapid momentum with the Dubai Police detecting the vital areas and the people that would be affected the most. Considering them, the force’s strategic plan will move ahead for a smart transformation. Dubai Police is the first Police Department that will offer a service considering the people of determination.

Brigadier Khalid Nasser Al Razooqi, Director General for AI, said, “We, with the directions of our leaders, have started visioning the future. We have started research on artificial intelligence and robotics; these are mainly projects that cover areas such as public services, mobility and future policing.”

So, let’s have a closer look at the first ever AI plans of Dubai Police.

In December 2017, Dubai Police unveiled the strategic plan 2018-2031 for artificial intelligence. The strategic plan was approved by Major-General Abdullah Khalifa Al Marri, Commander-in-Chief of the Dubai Police. The strategy will pave its way in accordance with the Dubai 2021 plan launched by His Highness Sheikh Mohammed bin Rashid Al Maktoum, Vice-President and Prime Minister of the UAE and Ruler of Dubai.

As per the strategic plan, all the areas of police including security, traffic accidents, forecasting of crime will be fully powered by artificial intelligence techniques. The aim will be at developing the best AI tools and techniques that will serve the people with better safety, locally and globally. To keep up with the latest knowledge, officials will use the tools in dealing successfully with AI facilities across every police department. 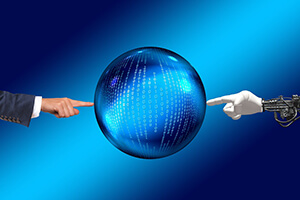 In addition, the AI strategy also includes implementations across community service centres, criminal investigation, road security, disaster management and forensics. Developments with AI will also be seen in customer service centres and smart police stations. Robots will be deployed in “walk-in” and “drive through” centres.

Artificial intelligence will provide quick and efficient responding solutions to crisis and disaster management enabling them to manage crowds effectively during disasters. The AI techniques also ensure accuracy and respond speedily to customers in different languages. Besides, virtual applications will enhance the efficiency of police officers.

The Latest Movements Of Dubai Police

Dubai Police is making huge investments in artificial intelligence. AI is being utilised as a tool in predicting the number of crime and accidents and alleviating traffic congestion.

Dubai is a city with people from different nationalities. And every person from each nationality has their own way of driving. Keeping this in mind, the police will deploy sensors in the cars (in collaboration with the UAE car manufacturers) to study the behaviour of drivers. This will help them to find out the best way to drive and teach the same to the drivers.

In addition, AI will help the police in analysing traffic patterns, detecting the places where gridlocks are likely to be formed and predict accidents considering the age, nationality and safety history of the driver.

Driverless patrol cars will read number plates, detect offences and send a live feed to a command and control system. Drones, robots and automated vehicles will issue fines, detect abandoned vehicles and predict crime while robots will monitor parking in the city.

A facial recognition system will be integrated into more than 10,000 CCTV surveillance cameras across Dubai to analyse people’s behaviour and detect offences. According to the police, privacy will also be taken into consideration.

The force is also working on deploying its robocops in vital areas of the city, which is still in the testing phase. The robocops will interact with people and answer their queries efficiently.

Besides all, the department is also planning to integrate Apple’s Siri application with the traffic fine payment system. With this, the citizens will be able to pay traffic fines through Siri just by conversing with the app. Meanwhile, a smartphone app will be developed by the force that will serve the people according to their needs. An exclusive app will be launched for visually impaired helping them to communicate with the emergency services easily. The app will be integrated with a feature that is based on image processing technology. This feature will help the visually impaired to hear a description of their surroundings while it analyses and captures the image.

Dubai Police General Headquarters launched an artificial surveillance program named Oyoon (Eyes). The project is a part of Dubai 2021 Plan and is in line with the UAE strategy for artificial intelligence which is, in turn, an integral part of the mega project UAE Centennial 2071.

The project will operate with the support and active involvement of various governmental, semi-governmental and private organisations. The project will move forward with the primary objective to provide a safer living experience to all citizens, residents and visitors thereby taking the Emirate’s global position to a greater level.

Basically, Oyoon aims at creating an integrated security system that will operate through all the  strategic partners to utilise innovative and sophisticated technologies and artificial intelligence in preventing crime and any negative incidents in residential, commercial and other vital areas and reducing deaths due to traffic accidents. It aims at creating a quick response system that relays the incidents to the command unit much before they get reported.

The project will also help the Dubai Police with the decision-making process and optimise human resources through reduced manual intervention in areas of monitoring, analysis and surveillance.

Major General Ibrahim Khalil Al Mansouri, Assistant Commander for Criminal Investigations of Dubai Police said that “The project is an effective translation of the UAE’s strategy for artificial intelligence to achieve its objectives of relying on services, data analysis and smart application in various fields of work efficiently and effectively. In addition to integrating the first line services of the Dubai Police provided to the public through artificial intelligence in the main police operations.”

The Oyoon committee will set standards for the deployment and use of CCTV cameras across the city and execute field studies across the jurisdiction areas to attain optimum security and safety levels in the region.

Role Of RTA In Artificial Intelligence

Recently, The Roads and Transport Authority (RTA) conducted a series of induction workshops on AI for the leaders and staff in association with a host of international firms. According to reports, the participants of the workshop worked on an array of creative solutions and future applications of AI in the field of transport.

The goal of RTA is to deploy AI in all sectors of traffic management including traffic sensors, traffic data collection, machine learning and smart response based on a multimedia transport system.

During the workshop, the participants also discussed the role AI in digital transformation across four key areas that include customers, products, processes and employees. They reviewed the Traffic Management Analysis model and classified the vehicles by AI application to road surveillance cameras. Impact of AI on the value chain of the transport sector was another matter discussed during the workshop.

The efforts and variety of initiatives rolled out by the Emirate of Dubai mark the beginning of the artificial intelligence era. This will surely create history and leave a roadmap for other cities to delve in.

An Insight Into The Different Flavours Of Smart Cities